SIMONE BILES has hit back at critics after the Olympic icon battled her mental health to win two medals at the Tokyo Games.

The 24-year-old gymnast inspired millions with her resilience and had to deal with many questioning her missing events during the competition. 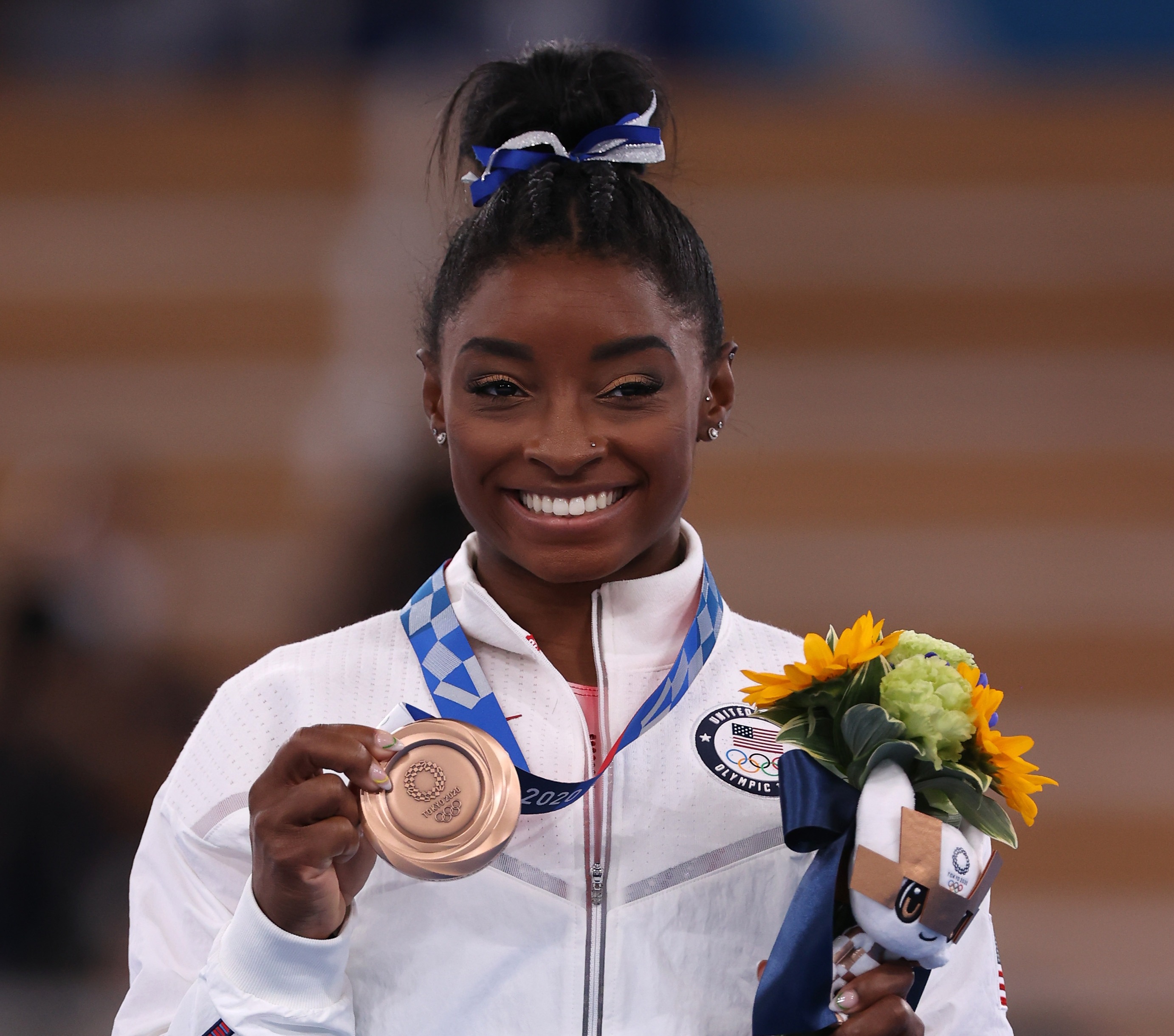 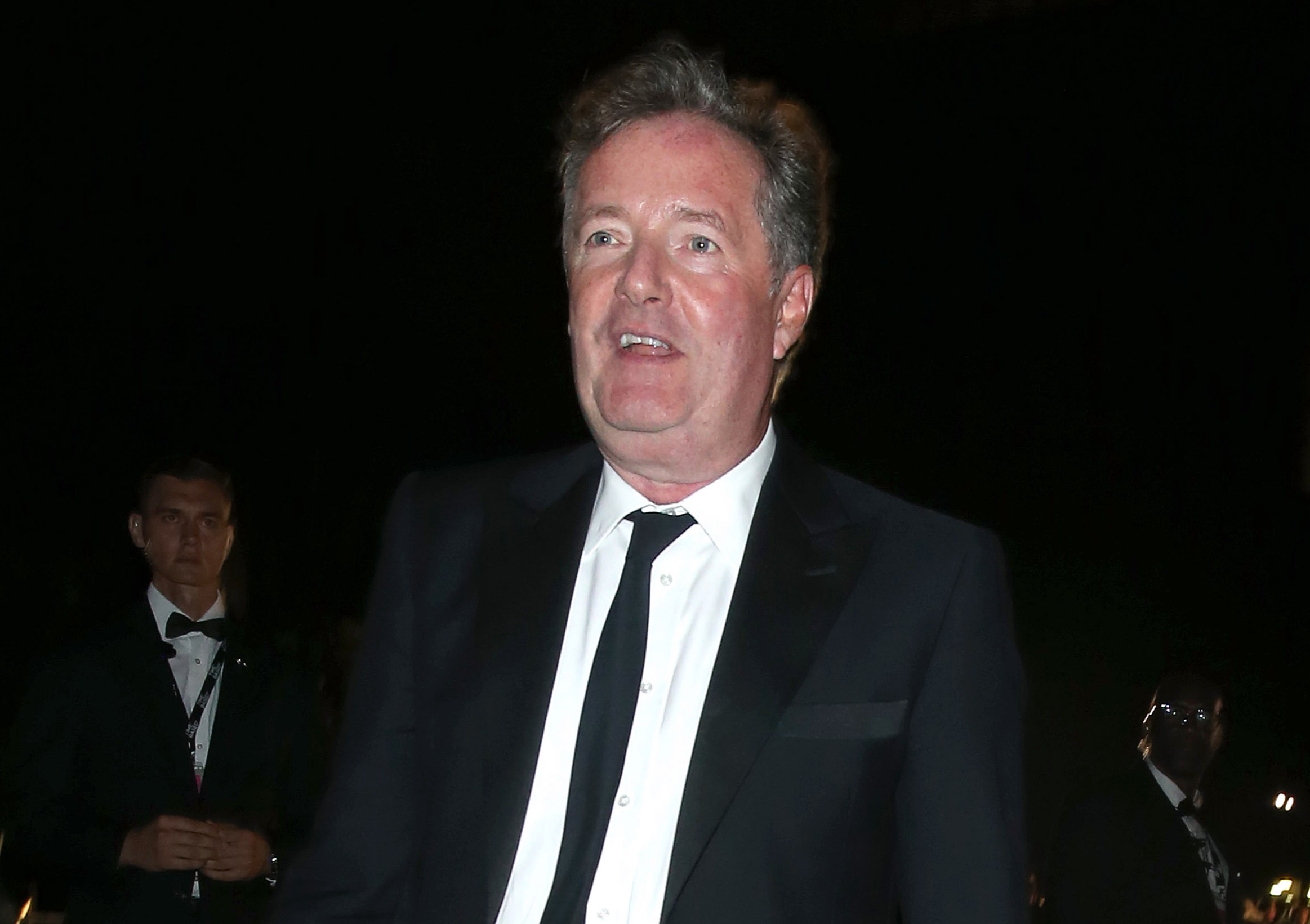 Biles reflected on her summer in Tokyo with an emotional post on Instagram, writing: "Can't believe it's already been a month.

"Definitely not the way I planned the Olympics going but I wouldn't change anything for the world.

"I’m proud of myself and the career I've had thus far."

The four-time Olympic champion was widely expected to win more gold medals in Japan ahead of the illustrious competition.

But Biles struggled with her mental health in challenging circumstances, with athletes forced to live in strict Covid-19 bubbles.

She took time out of the Olympics to recover but was criticised by various pundits for putting her mental health first, including Piers Morgan.

The ex-Good Morning Britain host accused Biles of turning her back on the American team, insisting she 'quit' and 'gave up at the first hurdle'.

Morgan's comments were condemned by many, including Olympic champs Sam Quek, Michael Phelps and Tessa Sanderson.

Biles went on to silence her doubters by making a famous comeback and winning bronze in the Balance Beam event, adding to her Team silver.

And she's now let her critics know exactly what she thinks, adding: "This Olympics doesn't erase the past accomplishments I've achieved, nor does it define who I am as an athlete.

"I've pushed through so much the past couple years, the word quitter is not in my vocabulary.

"For some of you that may be how you define me but keep talking because I can't hear you over my seven Olympic medals which tied me for the most decorated gymnast EVER as well as most decorated American gymnast."