ANTI-VAXXER players have been blamed for a coronavirus outbreak inside the squad of Serie A side Spezia.

A total of 11 members of the Italian club's squad and support staff have tested positive in recent days. 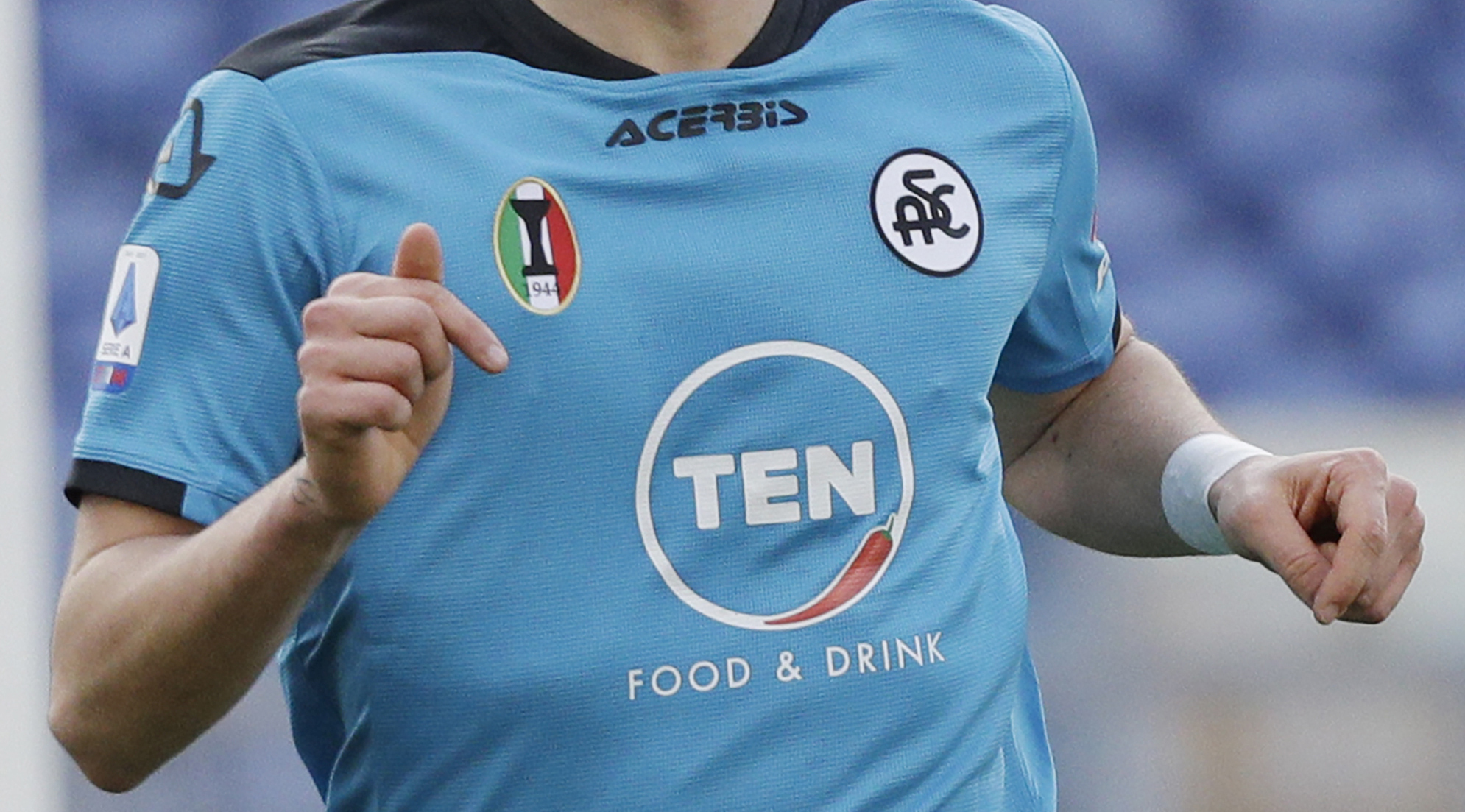 Spezia's pre-season plans have been thrown into chaos as a result, with there still four positive cases in the camp when the latest test results were confirmed on Wednesday.

According to the Ligurian club's chief medic, Vincenzo Salini, the outbreak came after an unnamed pair of 'anti-vaxxers' refused the jab.

He told Radio Punto Nuovo, via Football Italia: "We provided the first dose of the vaccine, but two players didn’t want to do it.

"They consider themselves anti-vaxxers and a small cluster of cases then developed.

“Fortunately, all the players feel fine. Every club is working on administering the vaccinations."

Spezia beat relegation last season, their first in Serie A, but have been dealt a number of major blows since.

Coach Vincenzo Italiano left for Fiorentina before Fifa slapped a two-year transfer ban on the club.

The team's North American owners are appealing the punishment, which was handed out for allegedly signing 13 underage Nigerian players between 2013 and 2017.

One of the two anti-vax players tested positive, and the others contracted it too soon after the first dose to have full coverage.

Italy's football association, the FIGC, have called on all Serie A and Serie B players to get the jab ahead of the new season.

Salini noted: "That is up to the clubs to decide, but in any case, it’s a small percentage.

"I think if anything this will push the players to vaccinate themselves even more.

"We had some vaccinated players who tested positive because they were not yet fully vaccinated, as it takes a little time to take effect.

"One of the two anti-vax players tested positive, and the others contracted it too soon after the first dose to have full coverage.

"I am sure that at Spezia, after the second dose is completed, we won’t have any more problems.

"I am confident because the hospitalization numbers are low and those who go to hospital are often not vaccinated.

"The players should get vaccinated, but all we can do is try to persuade them."

Told to 'Shelter in Place' or 'Stay at Home' for Coronavirus? Here's What to Know