George Tucker may have had bad luck with Lemon Breeland and Dr. Zoe Hart, but he did eventually find his southern belle in AnnaBeth Nass.

“Oh man, George Tucker. He was just a romantic in every sense of the word,” Scott Porter exclusively told Us Weekly. “I think the relationship with Annabeth is very strong. And so organic and something that came out of left field for both of them and then felt so right immediately. I have a hard time believing that the two of them don’t end up together.”

Porter, 41, played the Bluebell, Alabama, lawyer on Hart of Dixie, which ran for four seasons from 2011 to 2015. In the series’ end, he changes careers to become a music manager and decides to move to Nashville with AnnaBeth (Kaitlyn Black). 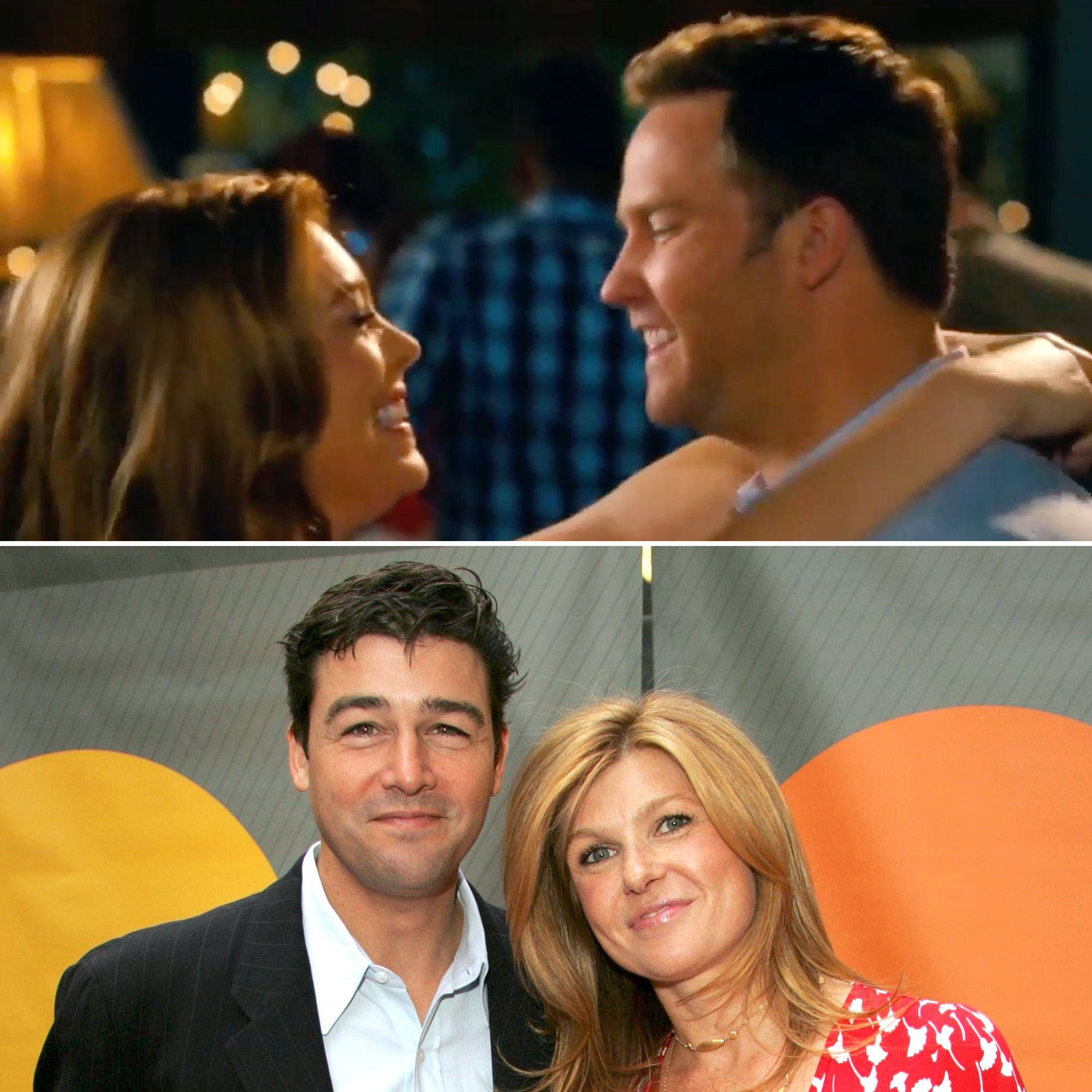 “Being a romantic doesn’t mean that you charge headlong into a marriage that you don’t believe in. It may take you a little while to get there, but he did with the relationship with him and AnnaBeth,” the Ginny & Georgia star explained. “And it doesn’t mean that you hold on to a career that maybe is not fulfilling you. It means maybe you leave behind a secure and stable situation to follow your dreams. No matter what age you are, that’s really being a hopeless romantic to me. And that’s what George ended up becoming more comfortable with as he grew older.”

‘FNL’ Cast: Where Are They Now?

Porter found it “very cool” that the couple went on their own “journey together,” which he compared to Friday Night Lights‘ Coach Eric Taylor (Kyle Chandler) and Tami Taylor (Connie Britton). The actor played Jason Street on the drama prior to joining the CW series. 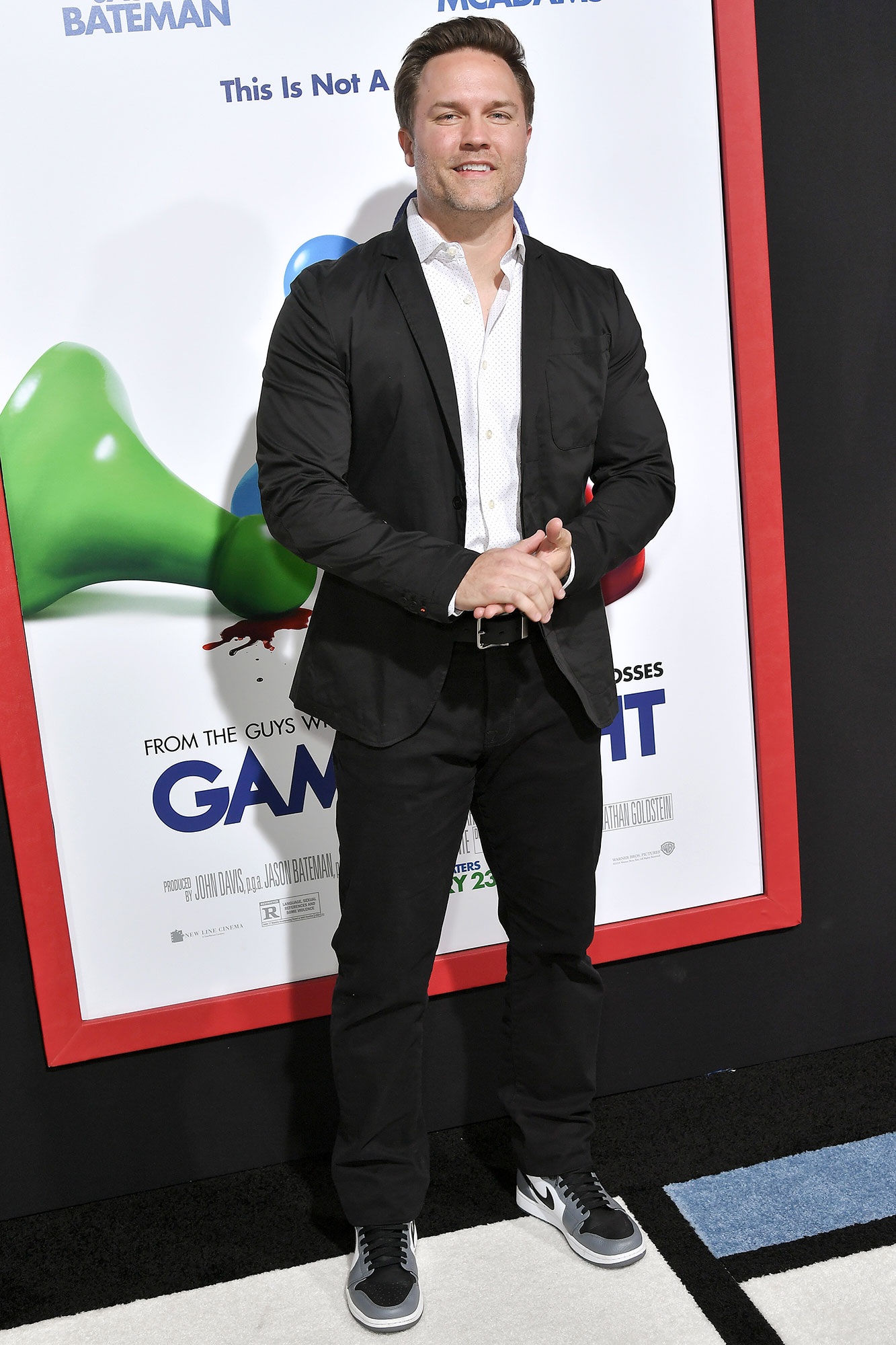 “I have a hard time believing that somebody who is as competitive as George would not find success and a new venture [while] she tried to figure out what she was going to do with her future. It was very reminiscent of kind of, like, a Coach and Tami Taylor situation where Coach Taylor had to put himself first for such a long time. And then toward the end of that series relented and said, ‘You know what? I’m going to follow you now.’ And let Tammy take the lead,” he explained to Us. “And I think George and AnnaBeth probably have a lot of those qualities as well. He would let her take the lead and she would allow him to take the lead when it was necessary. And that’s how you survive and that’s how a relationship flourishes. So, I think he’s probably pretty successful in the field of music management and still with AnnaBeth to this day.”

“I would hope so, honestly,” the O.C. alum told Distractify at the time. “I have such a good feeling when I think about the show. I would love to play Zoe again. I love all of my castmates. I know everyone, we just have this special bond and I think everyone would want to do it. I would love to do it if the opportunity arises, for sure.”