Dame Sarah Storey admits the prospect of becoming Britain’s most successful Paralympian has become too tantalising to ignore.

The cyclist kicks off her quest to make history in the 3000m individual pursuit on Wednesday as the delayed Tokyo Games finally get under way.

Retaining that title in the Izu Velodrome, in addition to successfully defending her C5 time trial and C4-5 road race crowns next week, would move the 43-year-old on to 17 career golds, one more than swimmer Mike Kenny claimed between 1976 and 1988.

“To reach that target – it’s almost a target I didn’t realise I needed – but it’s so close now and it’s really, really exciting to think this opportunity gives me this chance to take it,” she told the PA news agency.

“My biggest motivating factor is really to be the best version of me, to be able to produce my very best performances.

“But to be able to come out of it with some additional success is obviously hugely motivating.

“I know I will have done absolutely everything to the nth degree and rehearsed and rehearsed to make sure I produce the very best performance that I can, so hopefully the outcome can take care of itself.” 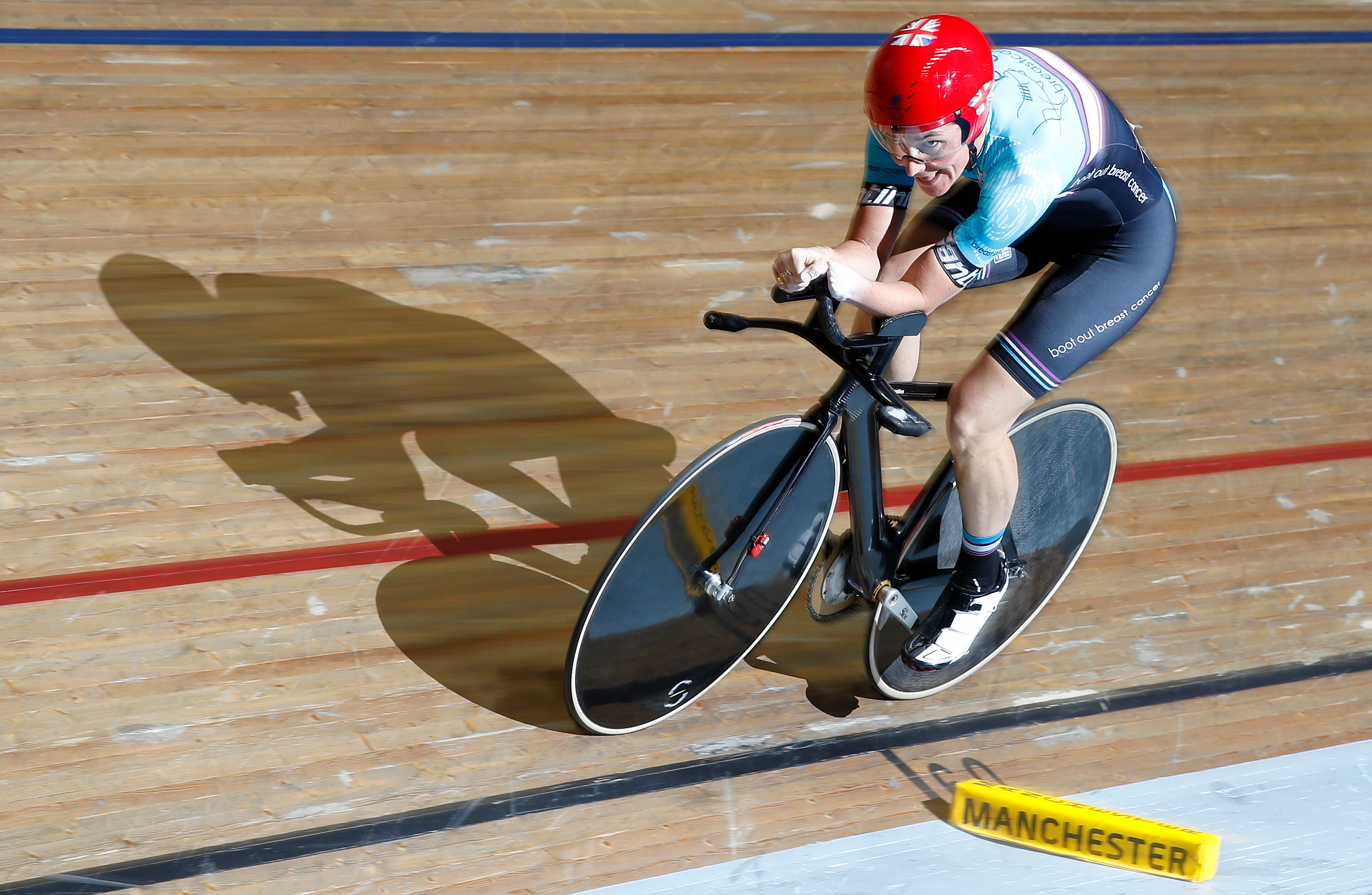 Storey is poised to appear at the eighth Games of her remarkable career.

Born without a functioning left hand after her arm became entangled in the umbilical cord in the womb, she has already won an astonishing 25 Paralympic medals, including 14 golds.

Nine of those golds have come on two wheels after she initially competed as a swimmer in the four Games between 1992 and 2004.

Due to the coronavirus pandemic, she has not raced competitively on the track since January 2020 but was buoyed by reaching 40 world titles across the two sports in June after winning the time trial and C5 road race events in Portugal.

“I think the world champs gave me a huge amount of confidence,” she said.

“To come out on top and for everything to be probably ahead of where I expected it to be, if I’m honest, was really exciting.

There’s an element of, ‘well, I haven’t raced on the track, how’s that going to feel?’ but I’ve always been a huge training animal, right back to my days in the pool.

“There’s an element of, ‘well, I haven’t raced on the track, how’s that going to feel?’ but I’ve always been a huge training animal, right back to my days in the pool.

“That 12 laps is the same in training as it is in competition, it doesn’t change, you have rehearsed it, so taking confidence in that you know what’s coming is obviously a really big thing for someone who’s been there before.”

In addition to limiting preparation, Covid-19 restrictions have also denied her the support of her family in Japan.

Husband and fellow track cyclist Barney, eight-year-old daughter Louisa – who travelled to Rio five years ago – and three-year-old son Charlie have been an almost constant presence at her races, while Tokyo will be the first Games her parents have missed.

They should each have the chance to be at Paris 2024 as, whether or not she makes history during the next fortnight, Storey has no imminent plans for retirement.

“That’s not an end point for me, really – I don’t know what the end point is,” she said of the potential medal record. 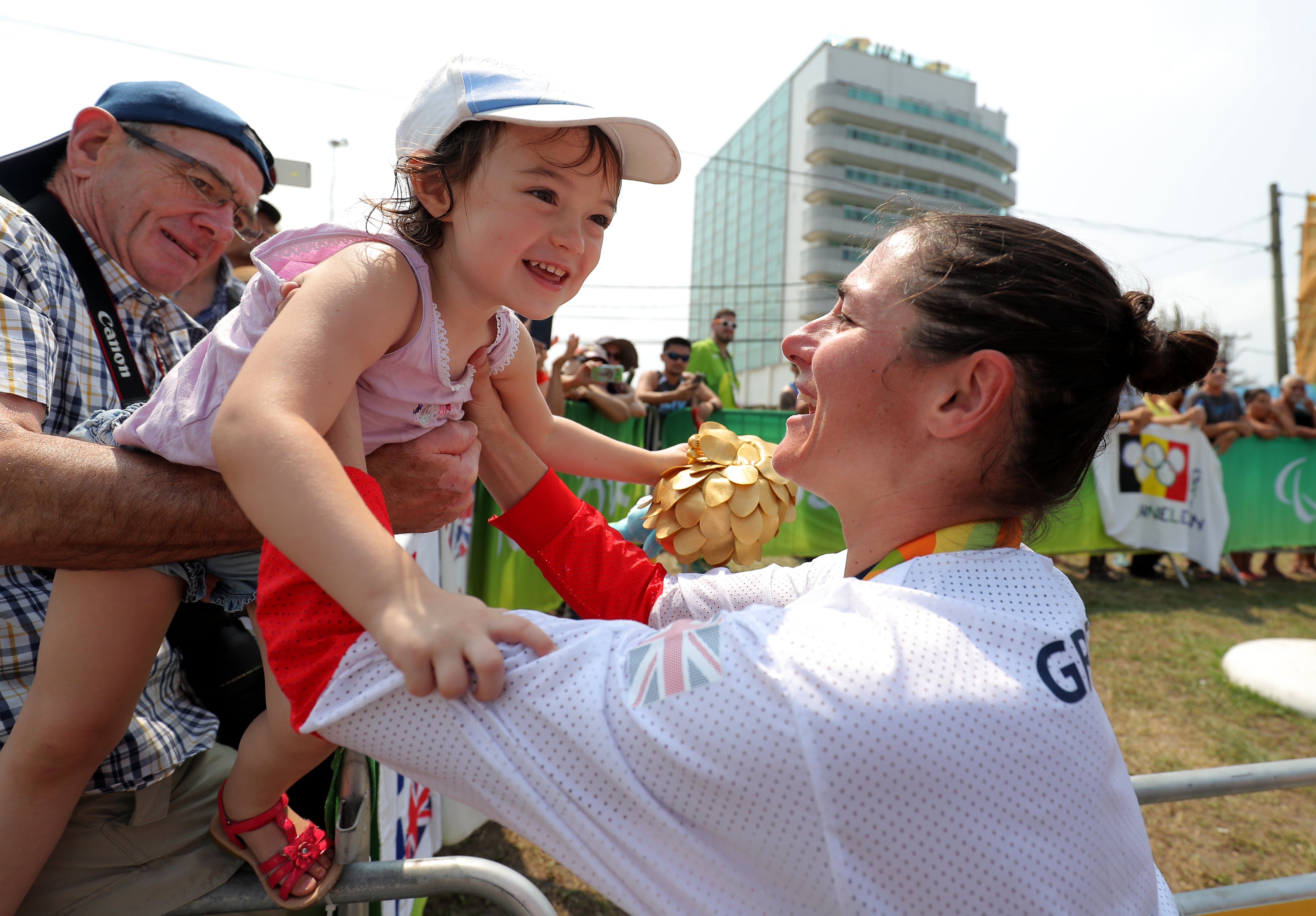 “Charlie really wants to go to the Games, so I’ve got to make sure that he can.

“It’s a huge motivator when you see the delight of your children actually at an event that you’re competing in and watching them take it all in.

“Being in Paris is a huge motivator just from a family perspective, as well as trying to keep continuing to push myself to be the best that I can be.”

Seven ways to turn your rented home into a Christmas wonderland