The American joined Leipzig as Rangnick's assistant in 2018 for a year before returning as No1 this season. 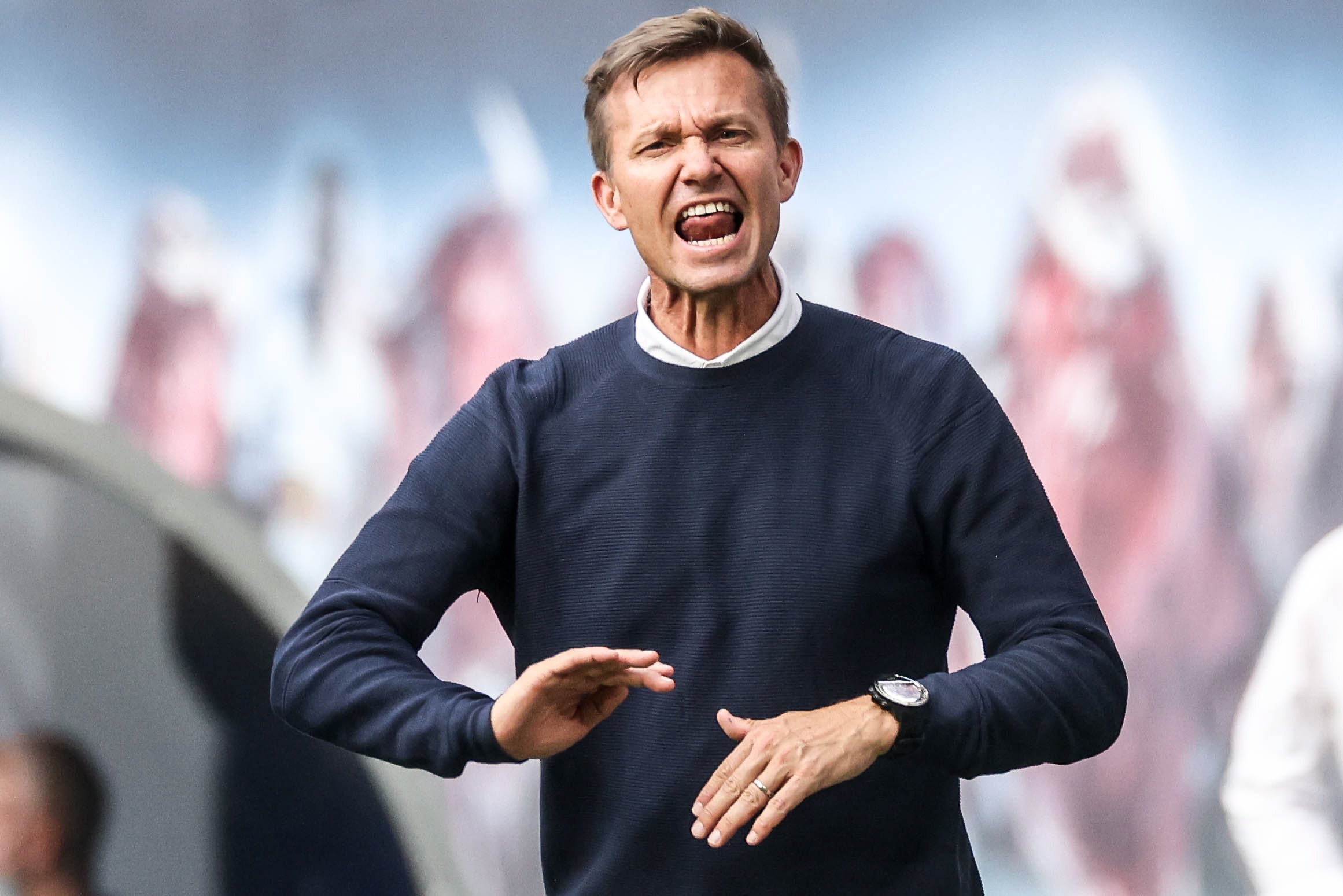 But his four-month spell has come to an end after Saturday's 2-1 defeat at Union Berlin, their third successive Bundesliga loss.

"The decision is the result of an in-depth analysis and intensive discussions after the Bundesliga match against Union Berlin.

"Jesse Marsch will be released with immediate effect and assistant coach Achim Beierlorzer will take charge of the team ahead of the upcoming home game against Manchester City.

"A successor for Jesse Marsch will be announced in the near future."

Marsch, 48, who also worked at RB Salzburg, said: "I am very grateful to be part of the Red Bull family and to have been given this opportunity! 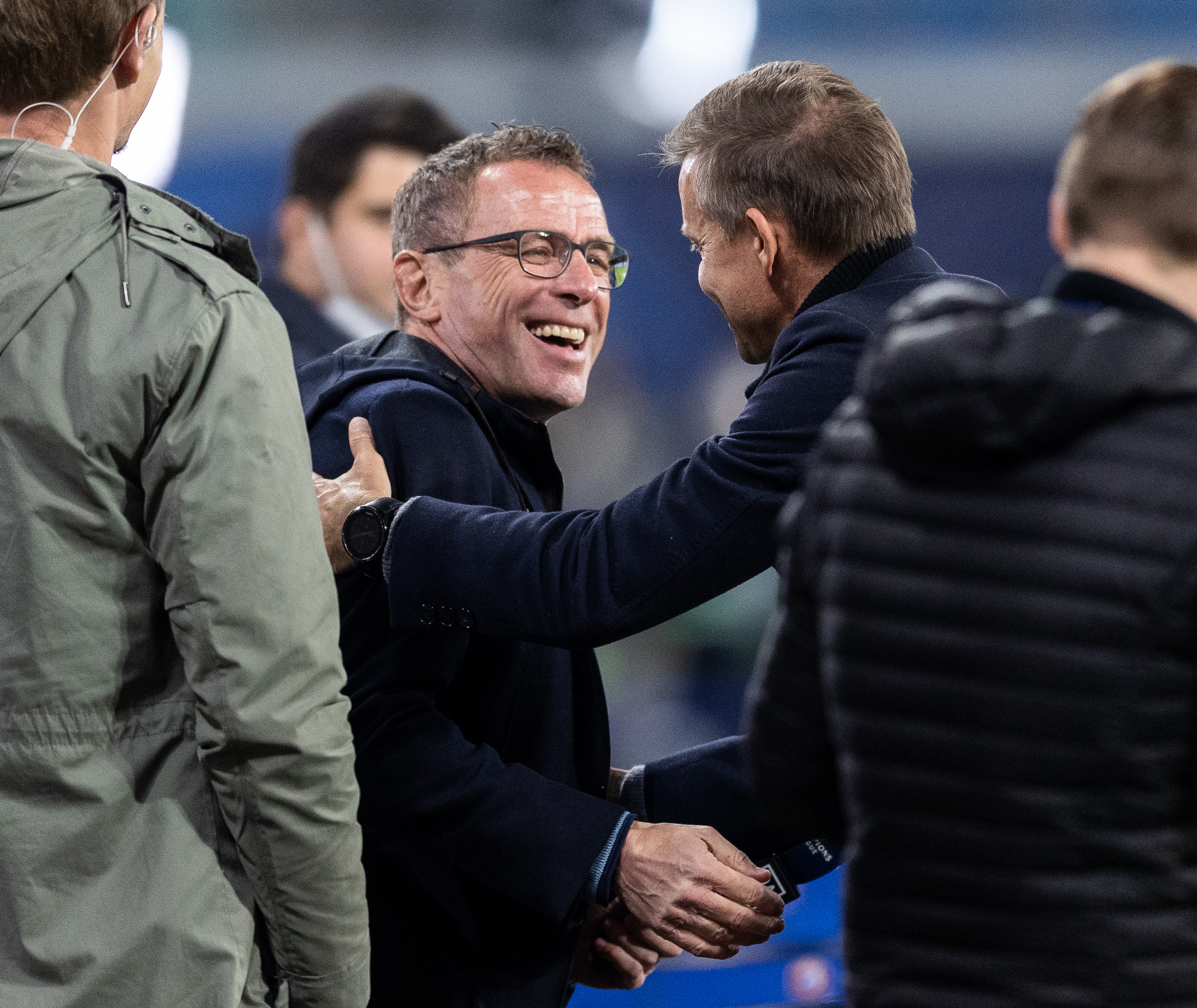 "Up until the very end, I remained hopeful that after a troubled start to the season and inconsistent performances, we would find more cohesion and stability as a group and turn our fortunes around.

"Unfortunately, we didn't manage to do that – after a discussion with Oliver Mintzlaff, we came to the joint decision to make a change in the coaching position.

"I keep only positive thoughts in my mind and wish for the club, the team, the staff and all the fans that RB Leipzig finds its way back to its old strengths very quickly and, given the quality in the team and in the club, I am sure that the club will achieve its goals."

Rangnick, 63, hired Marsch as his assistant coach at Leipzig in 2018.

The pair worked for a year together before Rangnick was promoted to head of sport and development at Red Bull and Marsch was named Salzburg boss.

Marsch helped implement Rangnick's high-pressing style of football and even introduced a wheel of fortune containing embarrassing forfeits for disobeying stars at Leipzig.

Rangnick, 63, and Struber, 44, know each other very well after working together at Red Bull Salzburg – the former as director of football and the latter as a youth team coach.

But United fans feel Marsch's dismissal is not just a coincidence.