Roxy Zafar only had her puppy Disco for 10 days before he became sick with leptospirosis and died days later. Now, she wants other pet owners to be aware of the disease so they don’t experience the same loss.

Zafar, 34, lives in the Upper West Side neighborhood of Manhattan and she told Fox News that she had never heard of leptospirosis until last month, when Disco contracted the disease.

According to the U.S. Centers for Disease Control and Prevention (CDC), leptospirosis is a bacterial disease that can affect animals and humans and is spread through the urine of infected animals. In New York City, the most common culprit is rodents or other dogs, Carolyn Brown, DVM, Vice President of Medicine, ASPCA Community Medicine told Fox News in an email.

According to Brown, leptospirosis can cause kidney or liver damage and “sometimes even death from organ damage.”

Zafar told Fox News that she got her puppy Disco on Oct. 3. She said the energetic puppy was adjusting well to New York City until Oct. 13, when he “was more lethargic than usual,” Zafar said. 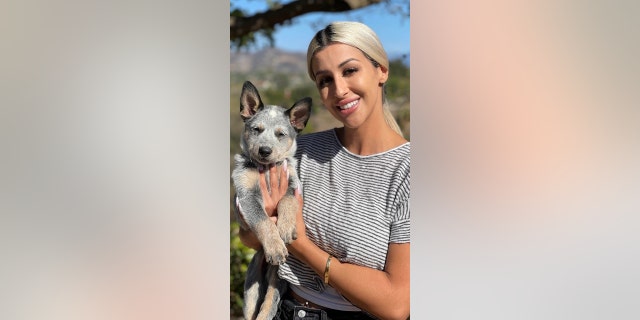 Roxy Zafar, 34, from New York City, tells Fox News her new puppy Disco died from leptospirosis, a bacterial disease spread through rat urine, less than two weeks after she got him in October. (Courtesy of Roxy Zafar)

That night, Zafar asid Disco started vomiting and though he was still trying to eat, he couldn’t hold anything down. Zafar called a nearby vet, who told her to wait overnight in case it was just an upset stomach.

Things didn’t get better for 12-week-old Disco. Zafar said he “declined very rapidly overnight,” so Zafar and her husband got Disco admitted to their local animal hospital the next morning.

After a few days in the animal hospital, Disco continued to decline. Vets told Zafar and her husband that Disco’s best chance of survival was to transfer to another animal hospital to undergo a $30,000 dialysis treatment. According to Zafar, the vet told her Disco had less than a 20% chance of recovery and even if he did recover, it was possible he would have lifelong organ damage. 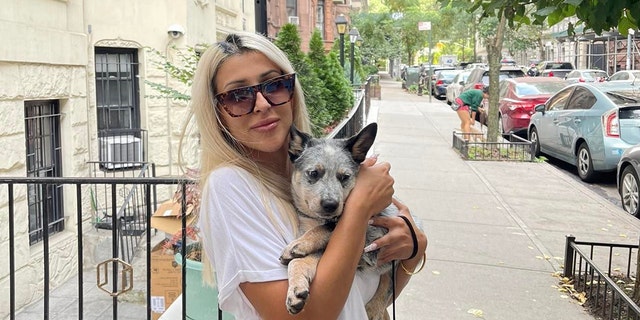 Zafar said she got Disco on Oct. 3 and he became "lethargic" on Oct. 13. That night, he started vomiting and the next day, she had him admitted at an animal hospital. (Courtesy of Roxy Zafar)

Zafar said she and her husband decided to have Disco euthanized, which they “decided was the only humane option at that point.”

“He was just a baby puppy and he didn’t know what was going on, so we didn’t want to be selfish and put him through that,” Zafar said.

After Disco’s death, Zafar said she made a flier about leptospirosis, which she posted on a local Facebook group to warn other pet owners.

“Immediately after he died…I was obviously in shock, but activated in a way. I really just wanted to spread the word,” Zafar said. “I felt like I had such a lack of control over what happened with Disco, so I was like, OK what can I control moving forward?” 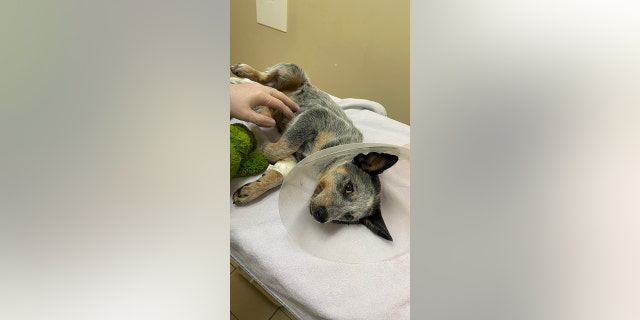 Vets told Zafar and her husband that Disco’s best chance of survival was to transfer to another animal hospital to undergo a $30,000 dialysis treatment. However, Disco still had a low chance of recovery. (Courtesy of Roxy Zafar)

Dr. Jeremy Kimmelstiel, a veterinarian with Bond Vet in New York City, told Fox News that previously, leptospirosis was considered a suburban or rural problem, because the disease was known to be passed through the urine of deer, skunks and raccoons. In the last 10 years or so, the disease has been found in rats, which has made it a problem in urban areas now, too.

Brown, with the ASPCA, told Fox that leptospirosis cases are most often seen “during the summer and fall and in warmer areas with high annual rainfall.”

Dogs who have leptospirosis can show signs of fever, tenderness of the muscles and lethargy, according to Brown. She also said other signs include “loss of appetite, vomiting, diarrhea, jaundice, inflammation of the eyes, bloody nose, urine or stool and changes in the amount and frequency of urination.” 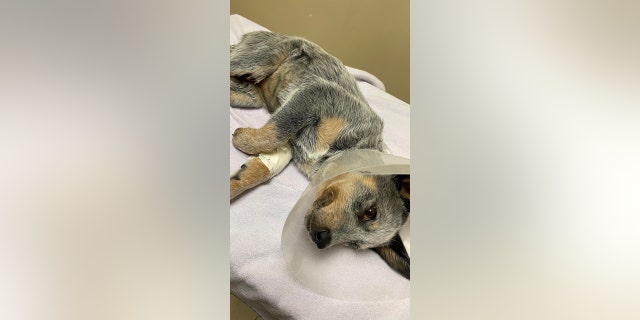 Zafar said she and her husband decided to have Disco euthanized, which they "decided was the only humane option at that point." (Courtesy of Roxy Zafar)

Kimmelstiel told Fox that in some of the best cases, dogs might not have any symptoms other than an “off day.” Mild versions of the disease can be treated with antibiotics while more moderate versions may require hospitalization, Kimmelstiel said.

He said that the most severe forms of leptospirosis are also “the smallest percentage” of the disease that vets see. 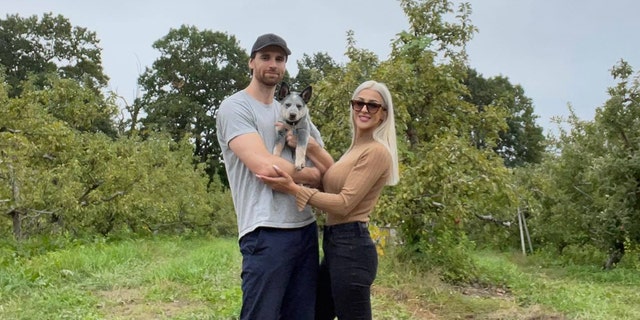 Zafar told Fox: "We’re really sad. He was a part of our family. We miss him every day." (Courtesy of Roxy Zafar)

According to Dr. Nahvid Etedali, a staff doctor at NYC’s Animal Medical Center, those severe forms of leptospirosis can require expensive dialysis treatments.

Etedali told Fox News that pet owners should be aware of what their dogs are getting into and to make sure their dogs don’t lick or drink from puddles or standing water — especially after heavy rainfall, when vets see higher numbers of leptospirosis cases.

However, the best thing pet owners can do is get their pets vaccinated against leptospirosis every year, Etedali, Kimmelstiel and Brown all told Fox.

“I think sometimes people really don’t think that their dog is really at high risk, because in New York, we obviously have a lot of dogs that pretty much leave their apartment to go pee and then come back inside,” Etedali said. “But..living in New York, we definitely have a huge rat population and that’s a significant source or transmission, so I do consider it kind of essential for dogs here.”

Zafar told Fox that because she hadn’t heard of leptospirosis before Disco got sick, the puppy wasn’t vaccinated against the disease – though he did have his DHPP vaccine and was scheduled for his other essential vaccines. Zafar said she wished she had known about leptospirosis and its vaccine, so she could have asked vets about when Disco could get his shot.

“We’re really sad,” Zafar said. “He was a part of our family. We miss him every day.”

Perfect Gifts for the Fitness Fanatic in Your Life