Princess Anne, 70, was very close to her father Prince Philip and two have often been compared for their no-fuss approach to things. Following the Duke of Edinburgh’s death in April the Princess Royal shared an unusually emotional tribute commemorating his life and alluding to the grief she felt at his loss.

Anne spoke to ITV News about honouring her father’s legacy in a new interview to mark what would have been his centenary on June 10.

In the interview, Anne shared touching insights into the Duke’s life including his passion for engineering at the barbecue trailer he had built especially to use during family summers at Balmoral.

Honouring the late Duke’s memory, Anne said: “We all have to move on I suppose but it’s important to remember those sort of events.

“There were not many people who understood just how broad his interests were and how supportive he was to an astonishingly wide range of organisations. His perspective was really important.” 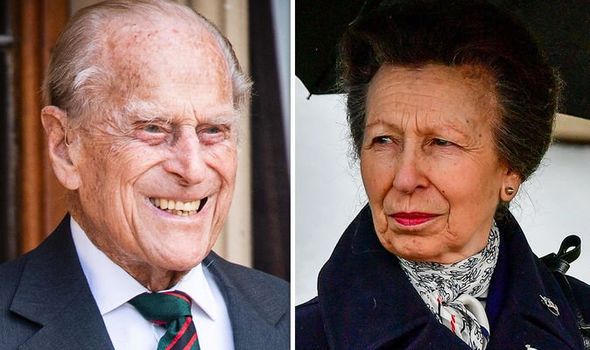 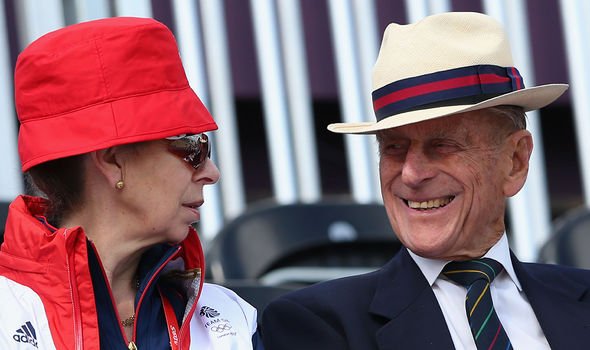 Anne shows “intense loyalty” to Philip and seems “defensive” as she sets out to defend his memory, Judi claimed.

The analyst told Express.co.uk: “Princess Anne’s words reveal her intense loyalty to and her respect for her father.

“Like Prince Philip, Anne tends to have a preference for understatement and stoicism.” 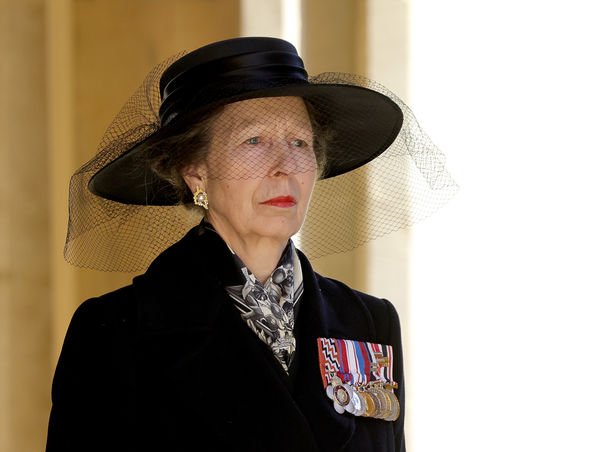 Judi added: “To get a sense of the depth of her emotions we need to read between the lines as Anne is of the rather traditional ‘stiff upper lip’ school of masking emotions in public.”

Referring back to the tribute Anne made following Philip’s death, Judi said: “Her statement just after her father’s death was all the more poignant because of this trait when she wrote ‘You know it’s going to happen but you are never really ready.’”

Anne doesn’t just seem like a proud daughter but also a fan of her father in the new interview, the analyst claimed.

Judi added: “Speaking of The Duke here, her tone suggests she is not just a daughter but also a fan.

The analyst said: “Like Harry, who spoke about his upset at seeing so many people mourning his mother when none of them really knew her, Anne seems to have been reflecting on the man that she knew versus the public figure or even the caricature created in the media.”

Judi claimed Anne’s use of language suggests she feared “her father was under-valued.”

The expert said: “The words: ‘There were not many people who understood just how broad his interests were and how supportive he was to an astonishingly wide range of organisations.

“His perspective was really important,’ suggests she worries her father was under-valued.” 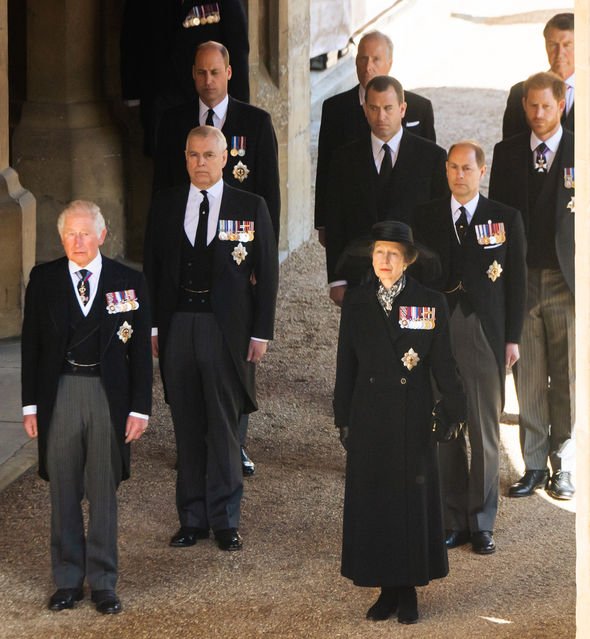 Judi added: “His more modest and low-key approach to some of his work makes him an unsung hero in these days of self-praising and self-promoting behaviours.”

The Princess Royal strikes a defensive note as she sings her father’s praises, Judi claimed.

She said: “Anne also sounds defensive here, seeming to want to put the record straight about her father in a gentle, subtle way.

“Philip was known for his strong opinions and his trait of speaking his mind but Anne re-defines him as ‘inquisitive’ and someone who ‘asked more questions’.

The expert said: “Probably the greatest praise that anyone can give a parent though is to be proud to be similar to them.”

While Anne and Philip have often been compared, the Princess Royal is unlikely to recognise all their similarities, Judi claimed.

She added: “Anne has always been seen as the ‘chip off the old block’ but it isn’t always common for children to spot that similarity in themselves and then to feel proud when they do.

“Anne only talks about their shared trait of mending things here but she clearly links her own passion for engineering to her father’s influence.”