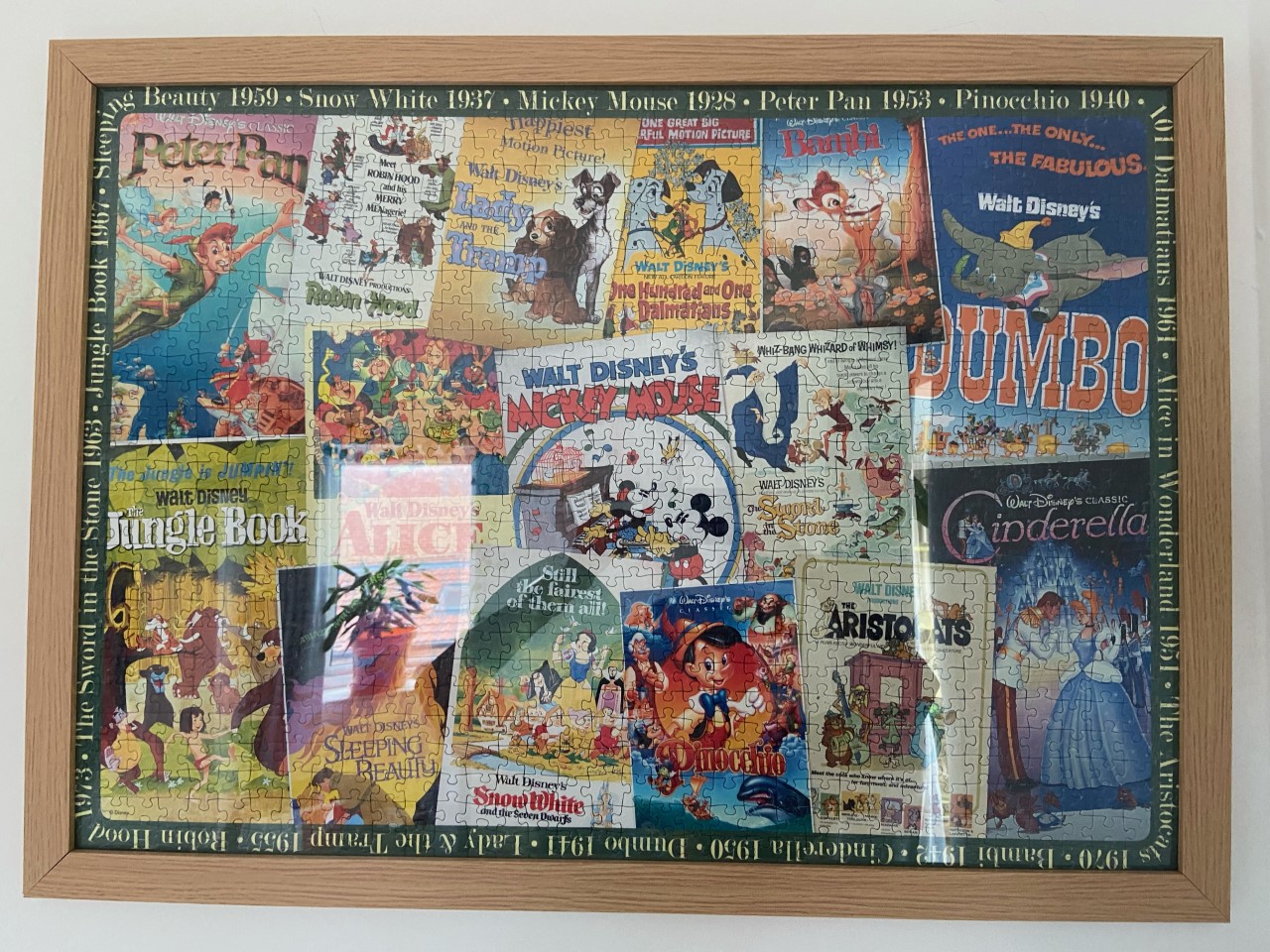 Setting my new plant down on my windowsill, I nodded in satisfaction.

My room was now an oasis of calm, full of green, leafy pieces of nature. I was bringing the outdoors indoors and I was sure it was going to make me calmer, happier, more positive.

Over the last few years, I’d noticed trends like gardening and growing plants and flowers popping up on social media platforms, like Instagram and TikTok, suggested as self-care activities, a positive way to take time out for yourself.

As I worked from home throughout the pandemic and have continued to do so, it can get lonely from time to time and so I thought investing some time into an activity that wasn’t work would be beneficial. And I was intrigued by the idea of doing something that was de-stressing.

So I gave into the idea of scattering aesthetically-pleasing plants all around my living space. Not only could I grow them, I could also grow my ego. ‘Of course, I love nature,’ I imagined myself saying, suitably modestly, to anyone who came round.

I wanted to be one of those ‘plant mums’, someone who was devoted to her flora as if they were her children or a pet and have a passion for all things #plantlife.

Realistically, I had no clue what I was doing. I didn’t know the names of the pretty plants I’d spent months accumulating, or how to take care of them.

I racked up more than 20 in my room that were either hanging from the ceiling, along the edge of the floor, on shelves or on windowsills. At first, it was fun to come home with something new, trying to ignite this passion I desperately wanted but after the first few turned brown from the sun or drowned from over-watering, I very quickly gave up.

Now, I’m on a modest eight plants, which I often forget to wipe the dust off of. I even lose track of the days since I last watered them. Secretly, I hope that someone wants to take them off my hands so I can have some space back on my floor.

But although I’d given up on plants, I was still enamoured with having a new, feel-good hobby…

Embroidery entered my life when – no surprise – I was bored. I saw some jeans with a funky, simple design but for an extortionate price. So, I decided to do it myself. I definitely impressed myself, they looked exactly like the picture.

Spurred on, I bought every shade of embroidery thread, hoops ranging in all sizes, and fabric to practice on. Eventually I felt confident enough to start selling some pieces on Instagram, I got to use all the fancy hashtags #embroideryart #embroiderylover. I felt like I was a part of something, and I wasn’t so lonely anymore. I sold all sorts, tote bags, T-shirts and bucket hats.

It started quite well, selling something every other week and people even started asking me to create designs for them. However, it quickly died down, and with the lack of attraction came the lack of my attention.

I have an array of unfinished pieces that have joined the plants, along with the dust bunnies. Every few months I’ll find a hoop and attempt to finish it but then, I don’t feel the joy or relaxation that I wanted from it.

I didn’t even feel pride in what I’d achieved. Instead, I’d end up thinking I could’ve done something better with my time or money.

It was about then, after a few months of no sales and lack of interest, a new trend popped onto my feed one day. Paint by numbers.

Instantly, it took me back to my school days – and then I saw how much better the designs were now… I was in!

I have three paintings overall and you can quite clearly put them in the order I’d done them in.

The one of the tiger was painted carefully, as I really tried to tap into a mindful state and have fun with the colours.

The second, one of a flamingo, was when I quickly began to realise it was a bit of a faff having to mix my own colours, and my brush wasn’t quite the right size for the thin lines.

By the time I got to the London landscape, the lines were shaky and there are random colours in places they clearly shouldn’t be in. It was obvious I just wanted it over with so I could clear the paint pots off my desk.

I started to realise that I was putting so much pressure on these activities to magically calm me down after an anxiety-filled day or be a part of a community that encourages each other to get better at their craft but I never seemed to fit in or be good enough.

But that doesn’t mean I’ve quite given up yet.

Right now, I’m on the good old jigsaw puzzles. I’m into the large ones that take ages because all the parts look the same. I’m clinging onto jigsaws – for now – because I like framing them when I’m done and displaying them.

Although, I do currently have a jigsaw that has been sat, fully completed, very much in the way, for the past three months. Maybe puzzles aren’t for me either…

And so now my room is littered with plants and half-finished embroidery hoops. I can barely walk around it without tripping over a plant pot or finding an old needle.

For some reason, I have this sense of shame wanting to get rid/pass on these things I’ve accumulated and no longer use. After presenting myself as someone who is devoted to this craft or finds great joy in them, to then do a complete 180, I didn’t want to face the questions about why I changed my mind.

It’s almost like I failed at self-caring, not having something to use as an escape, to relax and reflect. Or maybe it’s just that I haven’t found the right one for me yet.

I’ll continue to look for other ones because I enjoy being creative and I know there’s no pressure to carry on if I don’t gel with it.

Start the week off right with your daily horoscope for Monday, February 28