MANCHESTER UNITED are preparing a contract offer for Luke Shaw, according to reports.

The left-back, 26, has become the latest United star to join the 'priority list' of players due to receive a new deal. 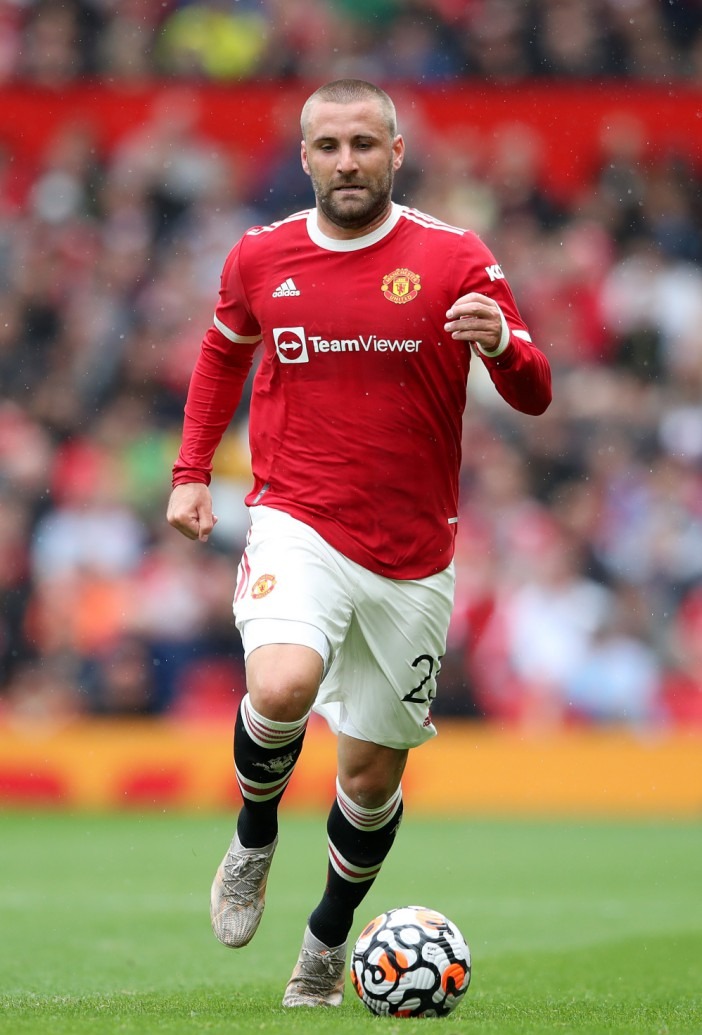 SunSport revealed last month that Bruno Fernandes is closing in on a five-year contract worth more than £250,000 a week.

Harry Maguire has also been told by the club that they want to offer him a bumper new deal.

According to transfer guru Fabrizio Romano England star Shaw is next in line.

He has become a key player under Ole Gunnar Solskjaer and has less than two years left to run on his current deal.

Once he puts pen to paper, along with Fernandes and Maguire, United could address their other main priority – Paul Pogba.

Much has been made about Pogba's future in recent months with speculation he could leave Old Trafford.

The midfielder was heavily linked with a move to Paris Saint-Germain over the summer.

And Real Madrid continue to be linked to the Frenchman.

But United are hoping to renew his current contract, which is due to expire at the end of the season. 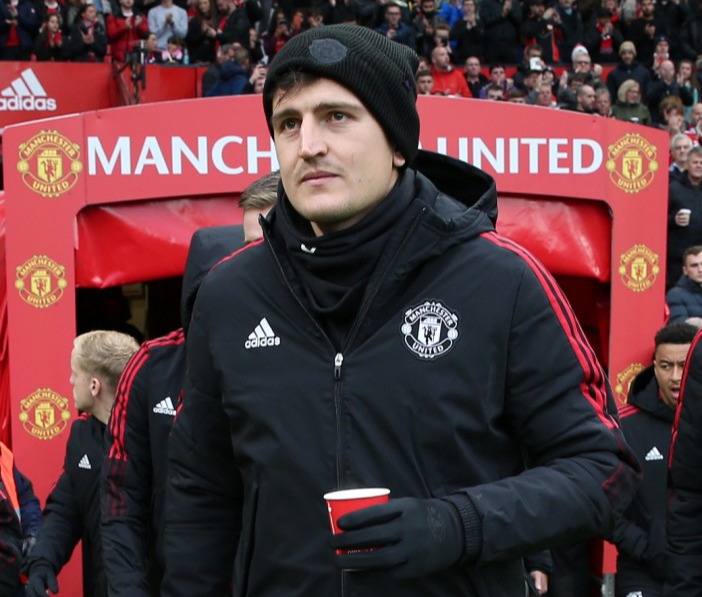 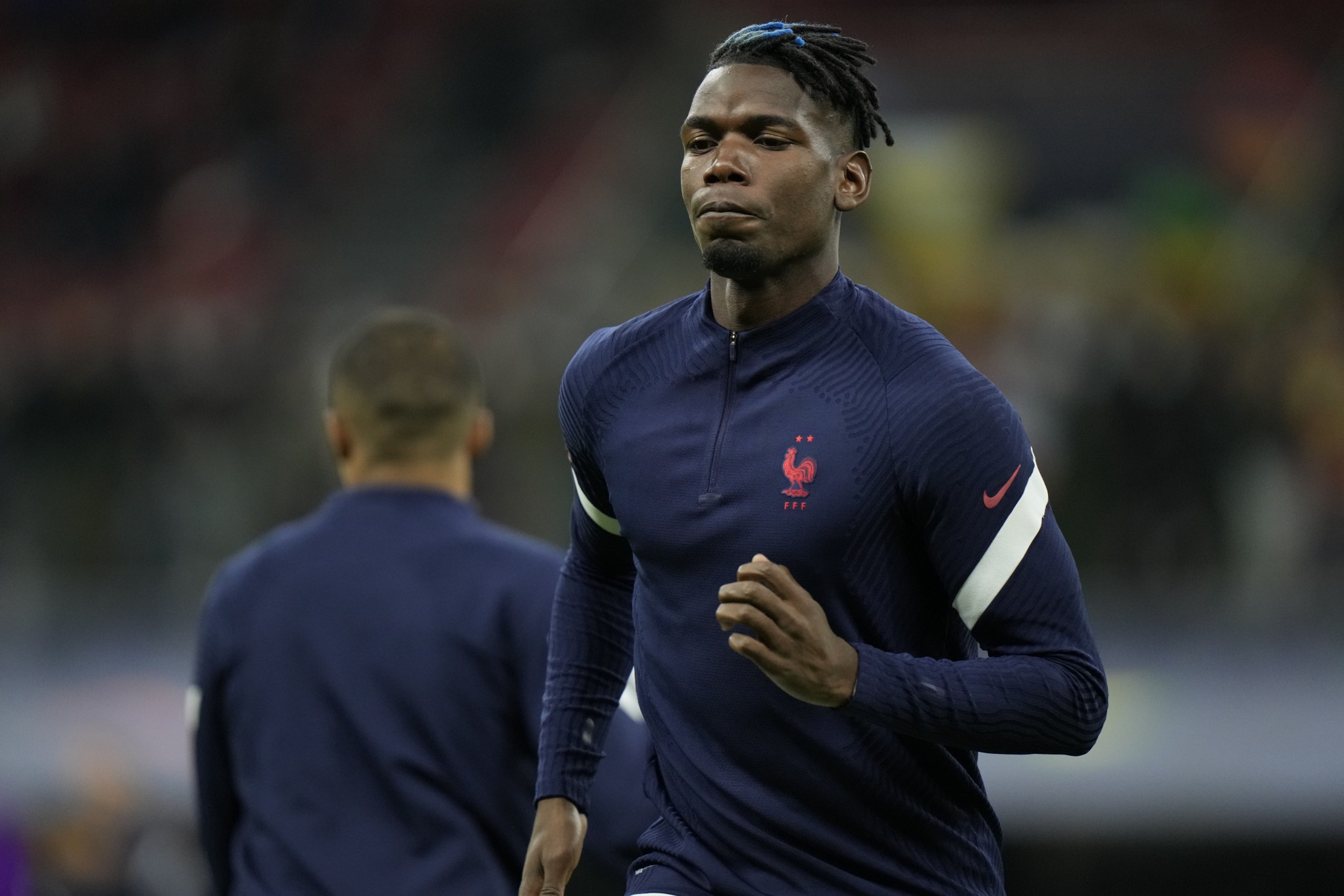 CALVIN ROBINSON: Believe me, there's no racist like a hard-Left racist