MANCHESTER UNITED forward Mason Greenwood is 'years away' from playing as the club's central striker, according to manager Ole Gunnar Solskjaer. 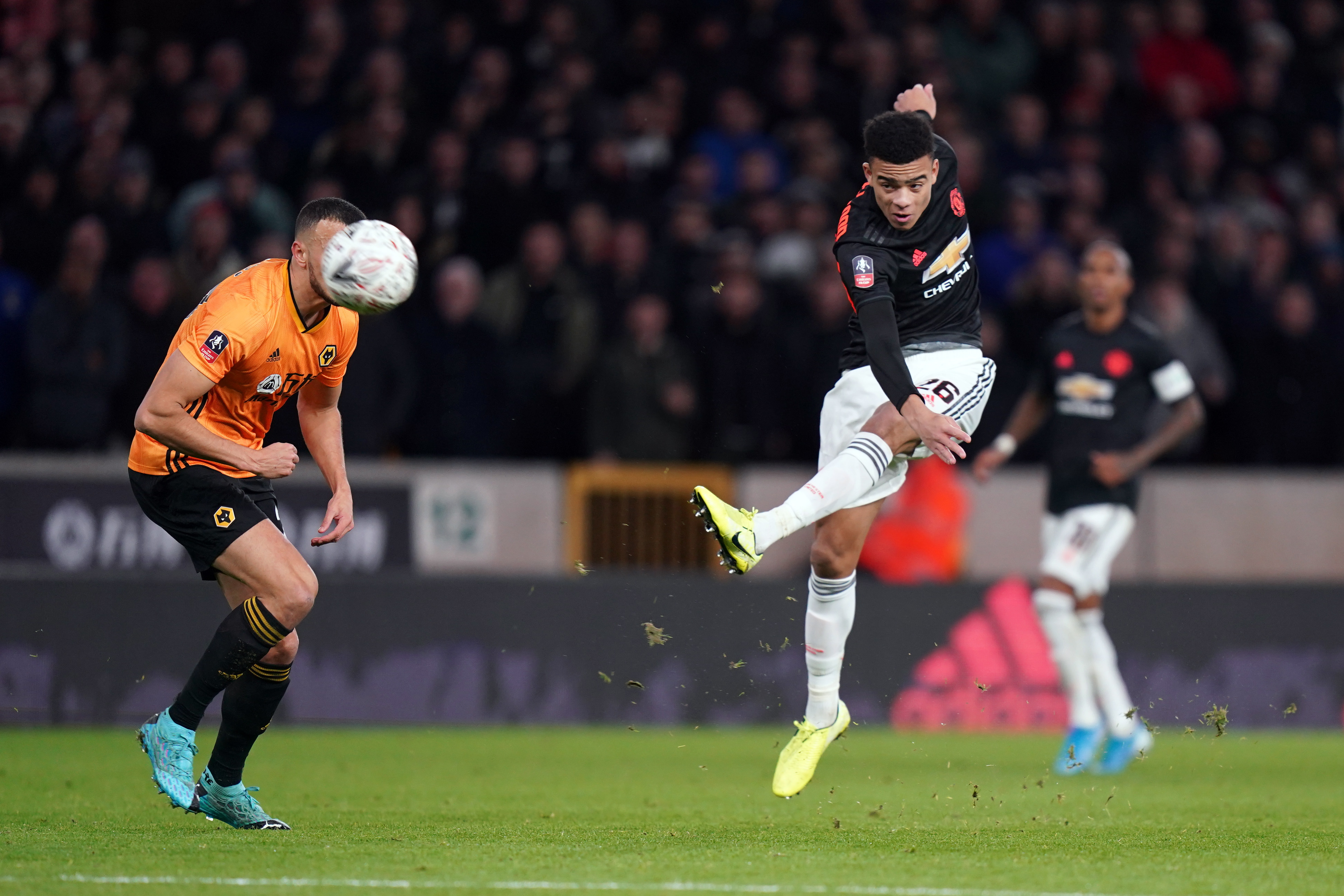 And while some have tipped him to be the successor to Edinson Cavani as the Man Utd No9, Solskjaer feels the qualities he offers means he will be more effective on the flanks for the foreseeable future.

The Norwegian said: "Mason isn’t just a natural finisher – he’s a natural footballer. He is so smooth and he’s matured so much this season.

"You can see his body has developed and he’s getting stronger. His consistency is getting better and better and he will start scoring more goals, that’s for sure.

"I have been really impressed and happy with his development this season. He’s come through that difficult patch as a stronger person and a better player.

"Maybe in the future he can play as a central striker, but I still think that’s a few years away. Being a centre-forward in the Premier League is probably the hardest position to play.

"At the moment, I think Mason is more suited to playing that wide role, dropping into pockets, finding space and running in behind.

"I don’t want him with his back to goal and having two centre-backs up his backside. I think we have found a good way to develop him, but he might end up as a No 9."

Solskjaer's comments come amid uncertainty over the future of Cavani at Old Trafford.

The Uruguayan joined Man Utd at the start of this campaign on a one-year deal with the option of a 12-month extension providing both parties agree.

But in recent weeks Cavani has been heavily linked with a move to Boca Juniors.

If he was to leave, with Greenwood not seen by Solskjaer as a No9, United will almost certainly dip into the transfer market to sign a striker.

And the one striker they have consistently been linked with for a number of windows now is Borussia Dortmund superstar Erling Haaland.

Hundreds of businesses suspected of 'pushing furloughed staff back to work'