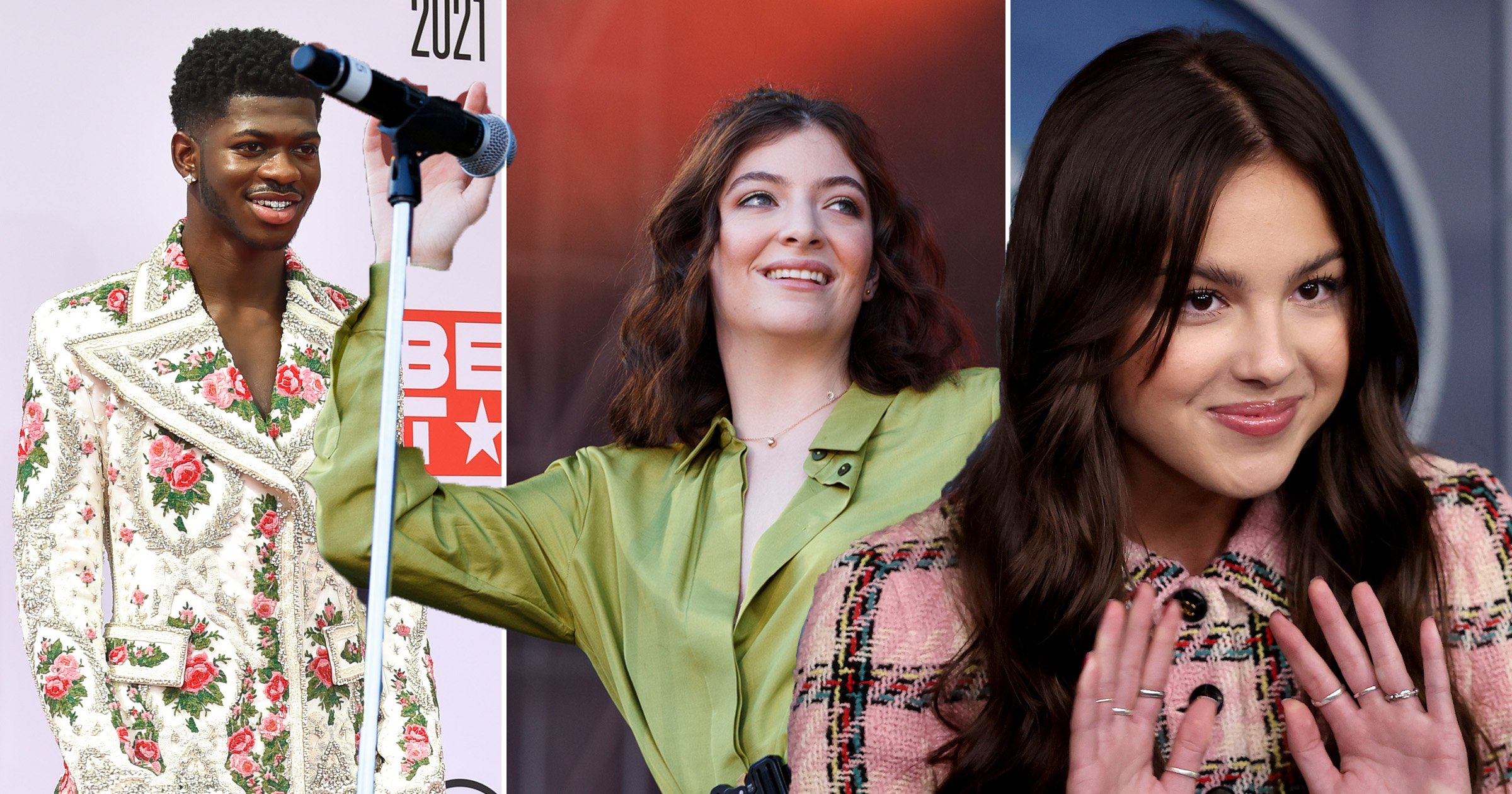 MTV has announced the first performers of the 2021 VMAs.

Leading the list of performers is Lorde, who will return to the VMAs stage for the first time since 2017.

Her appearance is highly anticipated, as she’s set to deliver an explosive world premiere performance from her critically-acclaimed new project, Solar Power, which drops on August 20.

Joining her will be Lil Nas X, who will battle it out in the video of the year category. The Call Me By Your Name hitmaker is set to grace the storied stage with yet another genre-defying hit, following his last appearance in 2019 where his performance of Panini was truly unforgettable.

As if that duo wasn’t powerful enough, multi platinum artist and first-time nominee Olivia Rodrigo will take to the stage to perform her smash hit Good 4 U. The singer/songwriter is up for five awards, including two of the most prestigious gongs: artist of the year and song of the year.

Also in the line up is Camila Cabello, who is known for her iconic performances on the MTV stage. She’s set to make a must-see return with her latest hit, Don’t Go Yet, following her steamy 2019 Señorita performance with Shawn Mendes.

Completing the first line up of performers is Machine Gun Kelly, who will make his VMAs debut and bring his new single Papercuts to life.

Fans have been sharing their reactions to the drop of performers online and, if Twitter is anything to go by, the atmosphere in the venue will be electric.

More performers will be revealed closer to the night.