Whether there is life after death remains to be seen. However, one man believes he has all the evidence he needs after having a near death experience. During a freak gymnastics accident when he was younger, a person named Samuel was left fighting for his life.

As he approached the “pure black void”, Samuel believes he crossed over into the afterlife.

While there, the person claimed he was nothing but his consciousness as his physical body was redundant in the other realm.

Samuel wrote on the Near Death Experience Research Foundation: “I had no body, which baffled me. Then I realised that I was ‘pure thought.’ How could that be?

“As I continued to ponder my reality, I started wondering if I had died and if this was what being dead felt like. 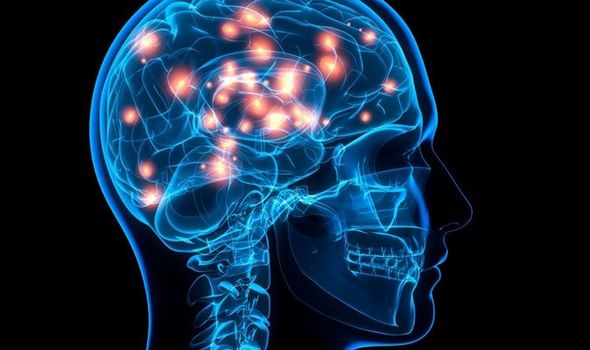 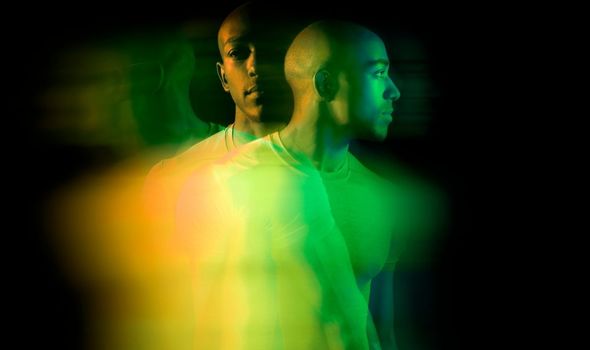 “I was simultaneously amazed that it was possible to still exist as mere thought without a body. I was curious about what this place was how I got there.

“I was also terrified that I had just left behind everything I knew and cared about; implicit in that realisation was that I couldn’t return.

“I noticed that thinking in the void was effortless. So, I started trying to ‘feel’ around using my thoughts.

“Perhaps, I could still be able to send commands to my body if I thought hard enough. I attempted to yell. This didn’t seem to work. 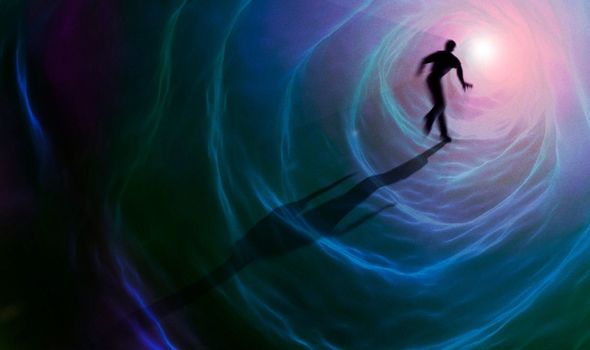 “Yet, at the same time, my thoughts ‘bumped’ into external presences that I could sense because I felt thoughts were not my own.

“These presences communicated with me wordlessly, as pure conceptual thought and emotion. They were surprised to see me and disapproved of my being there in the void.”

All of a sudden, Samuel was back in his body but is now convinced of an afterlife.

However, scientists say near death experiences – such as Samuel’s – are common, and more of a sign of a surge in brain activity, which could be seen as the brain scanning itself in one last survival attempt. 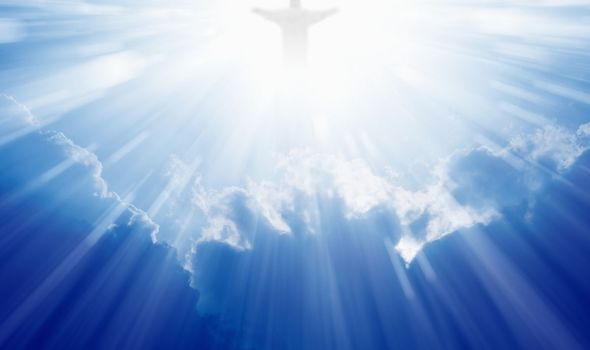 Dr Sam Parnia, director of critical care and resuscitation research at NYU Langone School of Medicine in New York City, said: “People describe a sensation of a bright, warm, welcoming light that draws people towards it.

“They describe a sensation of experiencing their deceased relatives, almost as if they have come to welcome them.

“A lot of people describe a sensation of separating from themselves and watching doctors and nurses working on them.”