LEWIS HAMILTON insists he has no reason to feel 'hollow' about his British Grand Prix victory after comments from Christian Horner.

Red Bull boss Horner was furious with the Mercedes star over a first-lap collision between Hamilton and Max Verstappen, which sent the Dutchman into the barrier at 180mph. 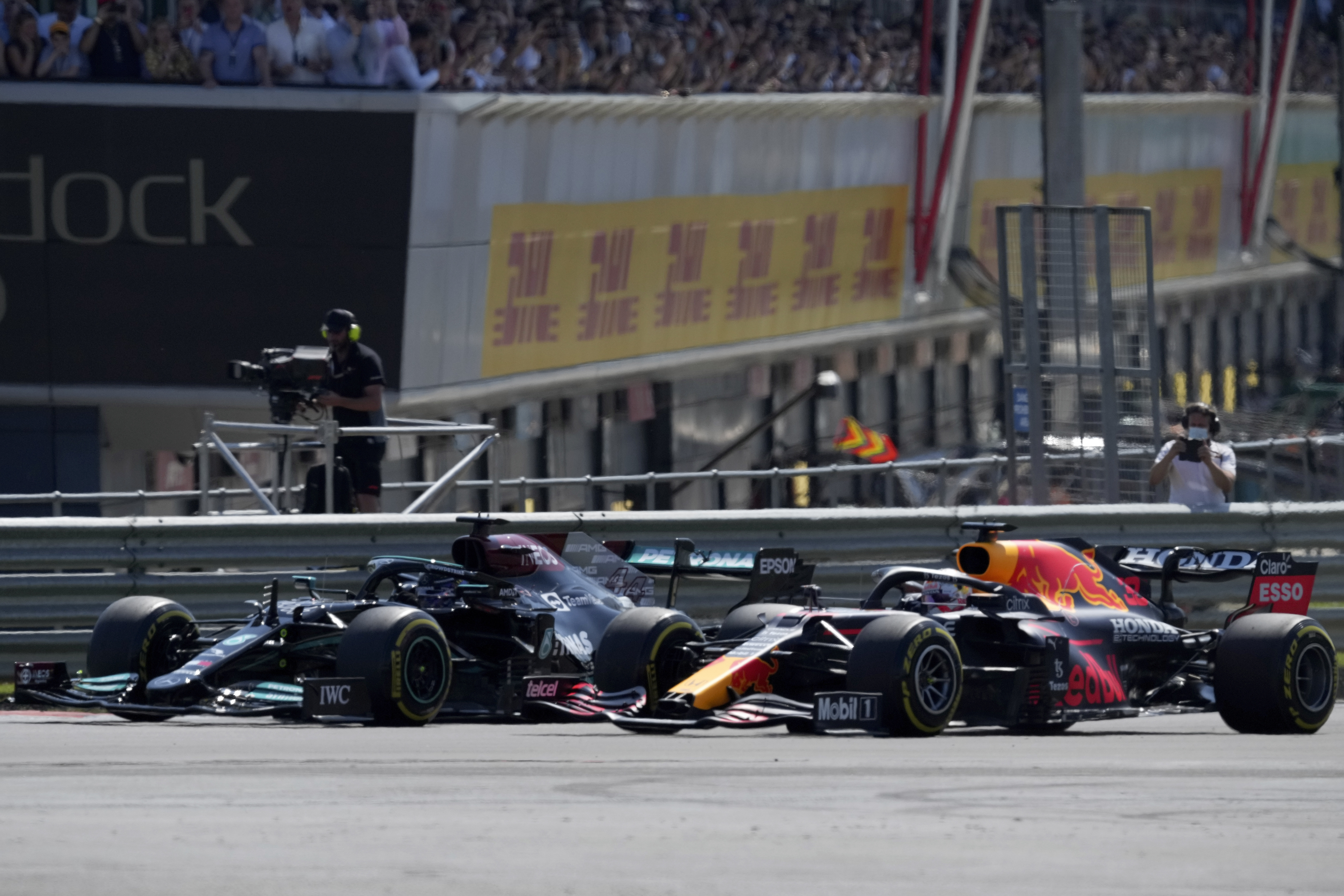 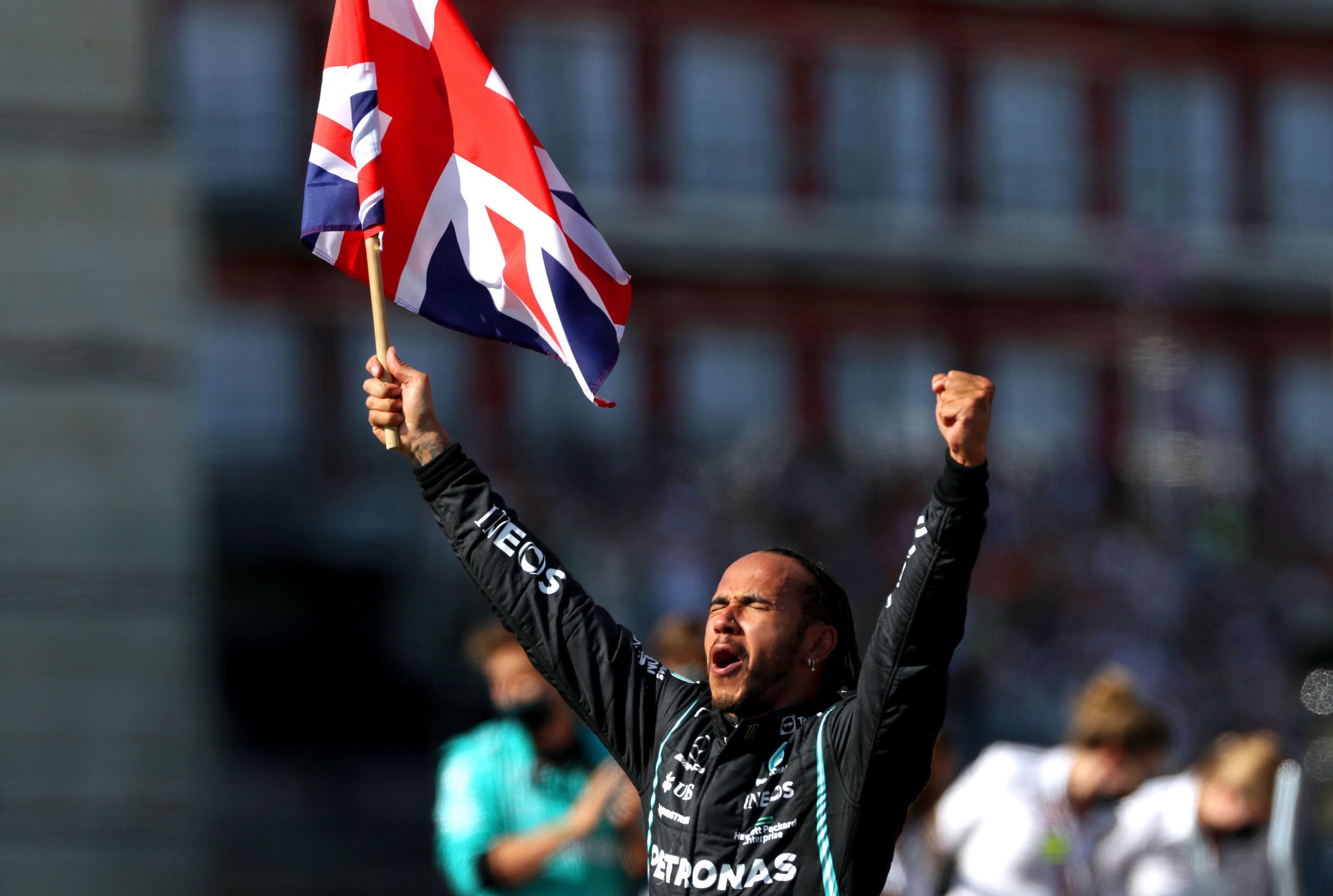 Stewards handed out a ten-second time penalty to the Brit while pausing the race for 40 minutes to clear the wreckage.

And, with Verstappen taken to hospital for checks, Hamilton claimed the win in front of 140,000 Silverstone fans with a late move on Charles Leclerc.

Horner, 47, outlined his unhappiness with the reigning world champion to Sky Sports after the crash impact reached 51G, in terms of G-force.

He said: "Max has incurred a 51G accident, Lewis Hamilton is a world champion and he shouldn't be making manoeuvres like that. It's unacceptable.

"Lewis has got more than enough experience to know that is unacceptable.

"I'm just very disappointed that a driver of his calibre should make such a move like that. It's dangerous, it looked desperate.

"For me, that's a hollow victory."

Verstappen hit out at Hamilton for his 'disrespectful' celebrations in front of the Silverstone faithful while the Dutchman was in hospital.

The Mercedes driver was unaware of his rival's situation having been told on the radio that Verstappen was okay following the shunt.

And Hamilton insisted that he was within his right to enjoy the victory having cut his disadvantage in the Formula One standings to eight points.

It’s important for all of us to take a step back, I’m sure emotions are running high.

"There’s 2,000 people that work incredibly hard in my team, it's not just about me.

"I said this is not what I want to happen in a race. It’s important for all of us to take a step back, I’m sure emotions are running high [at Red Bull] and I know what it’s like to be in that position."

Hamilton claimed that both himself and Verstappen were at fault for the first-lap incident.

Describing the Red Bull racer, 23, as 'aggressive', the Brit called on Verstappen to learn from the incident.

He explained: "I was pretty far up alongside him but I definitely could see he wasn’t going to back out. We went into the corner and collided.

"It’s never the way I want to win a race or, just in general to race, but these things do happen. I just hope he’s okay and look forward to many more races.

"I’d like to think we should learn from these experiences and there’s rarely an incident that is 100 per cent someone's fault. It’s always a mixture, and there are things we can both learn. 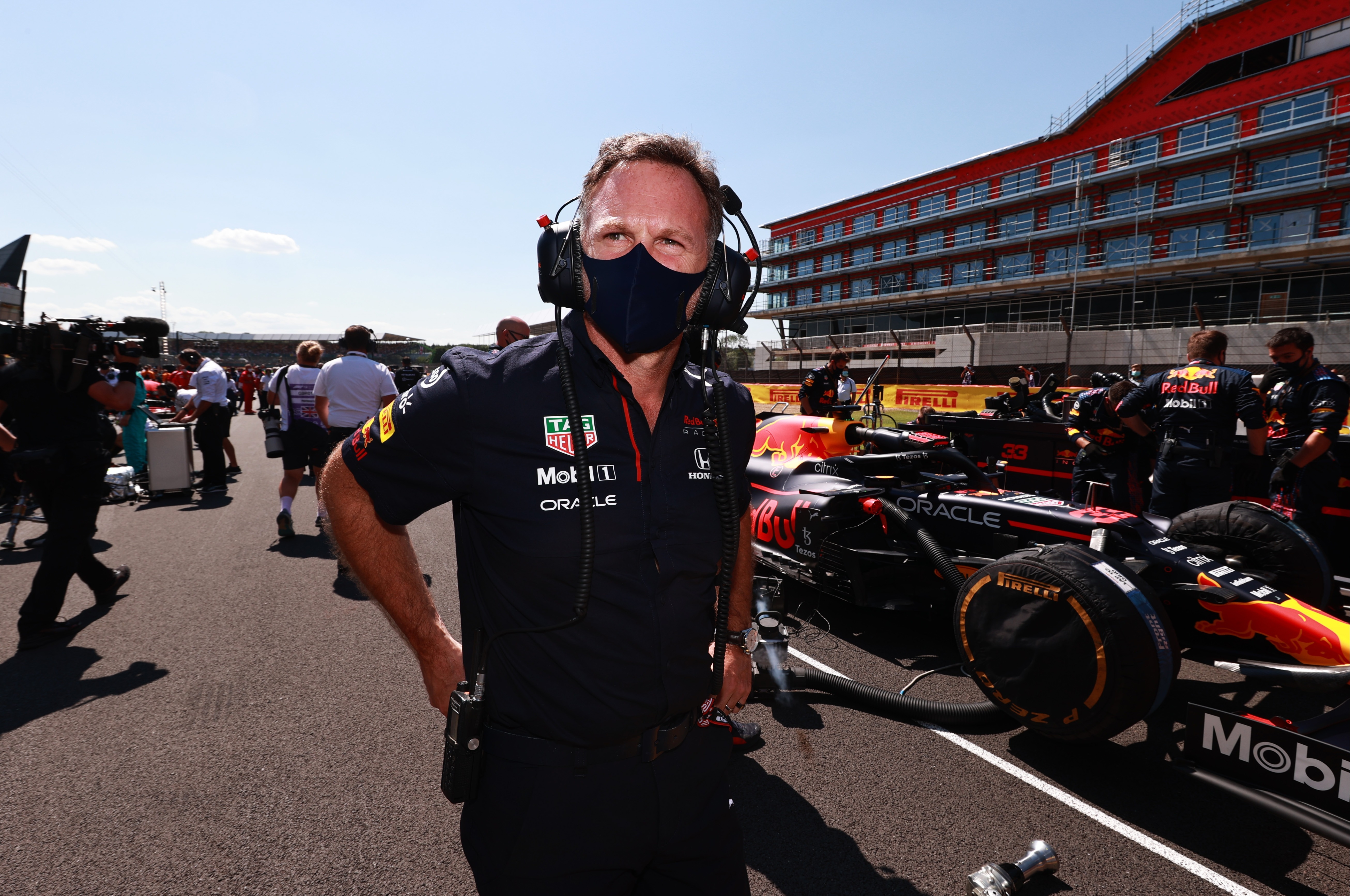 "Max is probably one of the most aggressive drivers here, in my opinion, he does a great job of course.

"But I think we have to really try and find the best balance on track, with space and respect between one another so that we can continue racing and have good races without colliding."

Hamilton, who was racially abused online after the race, sent his best wishes to Verstappen in a Sunday night social media post.