Leonardo DiCaprio appears to comfort Camila Morrone on the beach

Leonardo DiCaprio couldn’t hide beneath his baseball cap while donating money at the first-ever “Moonlight Gala” at Casa Cipriani this week.

During the live auction, real estate developer Patrick Carroll got onstage to announce he would donate $1 million to benefit C.A.R.E. for Special Children – if those in the audience at the swanky event would join together to match it.

A spy tells us that crypto billionaire and FTX founder Sam Bankman-Fried was the first to pony up $250,000.

“Once the pot got to $900,000, Patrick upped the amount to $1.5 million, so people had to keep bidding,” a witness told us, adding that after attendees jumped in to bid further, DiCaprio “put in the remaining $50,000 needed.” 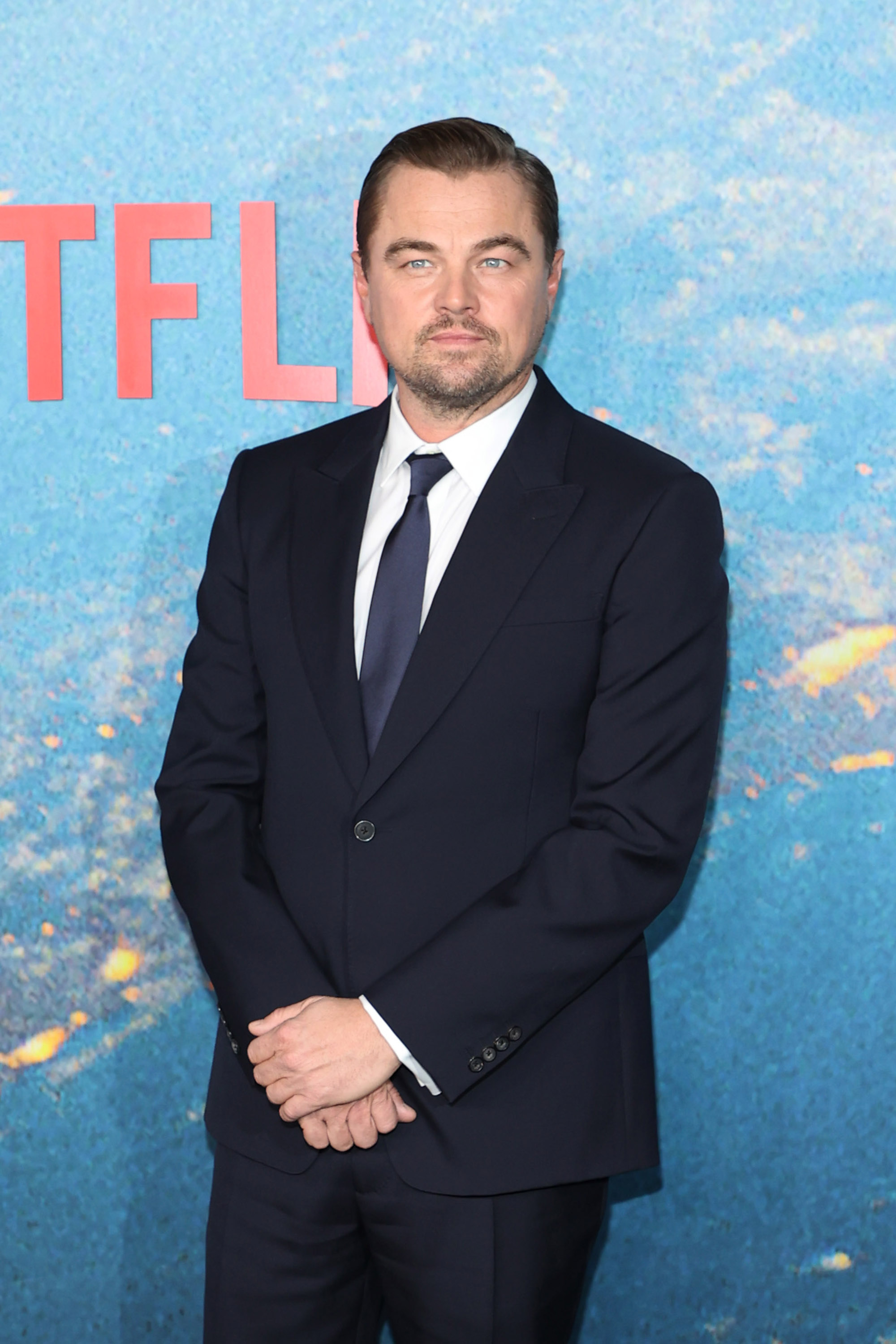 Model Gigi Hadid, who was in the crowd, also got in on the auction by offering up backstage access for two at an upcoming fashion week runway show – plus two runway seats and a personal styling session by her stylist, Mimi Cuttrell.

However, the biggest donation of the night, which raised $7 million, came from MegaMoon Museum’s Michael Cayre and renowned artist and NFT entrepreneur Roy Nachum. The upcoming museum will display digital art and NFTs. 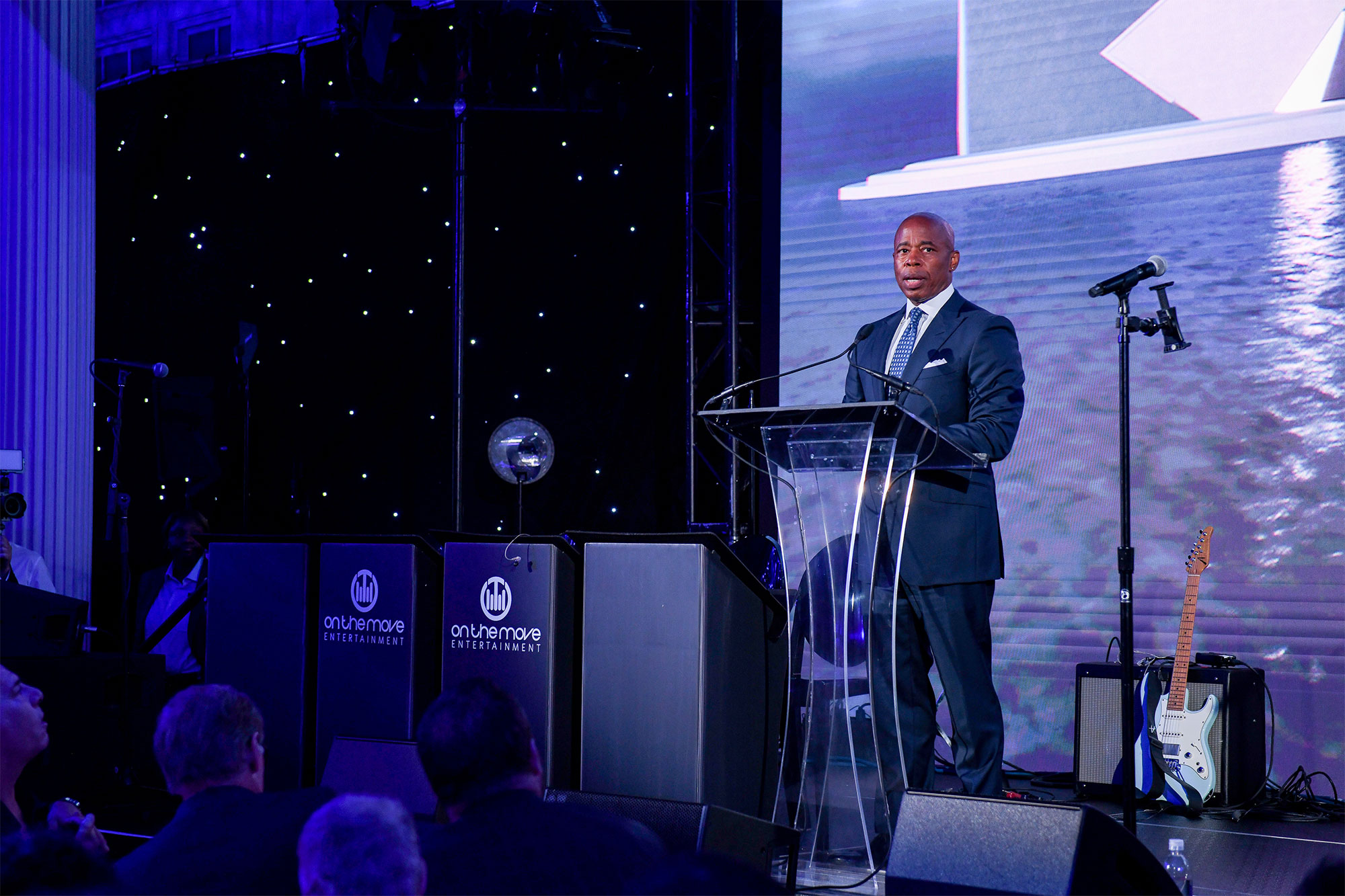 But of course, no NYC event would be complete without an appearance by party hopping Mayor Eric Adams who, we hear, swung by to give a speech before hitting up new eatery Verōnika at Fotografiska later that night.