LEEDS are reportedly keen on snaring Gent left-back Milad Mohammadi away from Belgium.

The 26-year-old has impressed in his first season at the club after joining from Russian outfit Akhmat Grozny last summer. 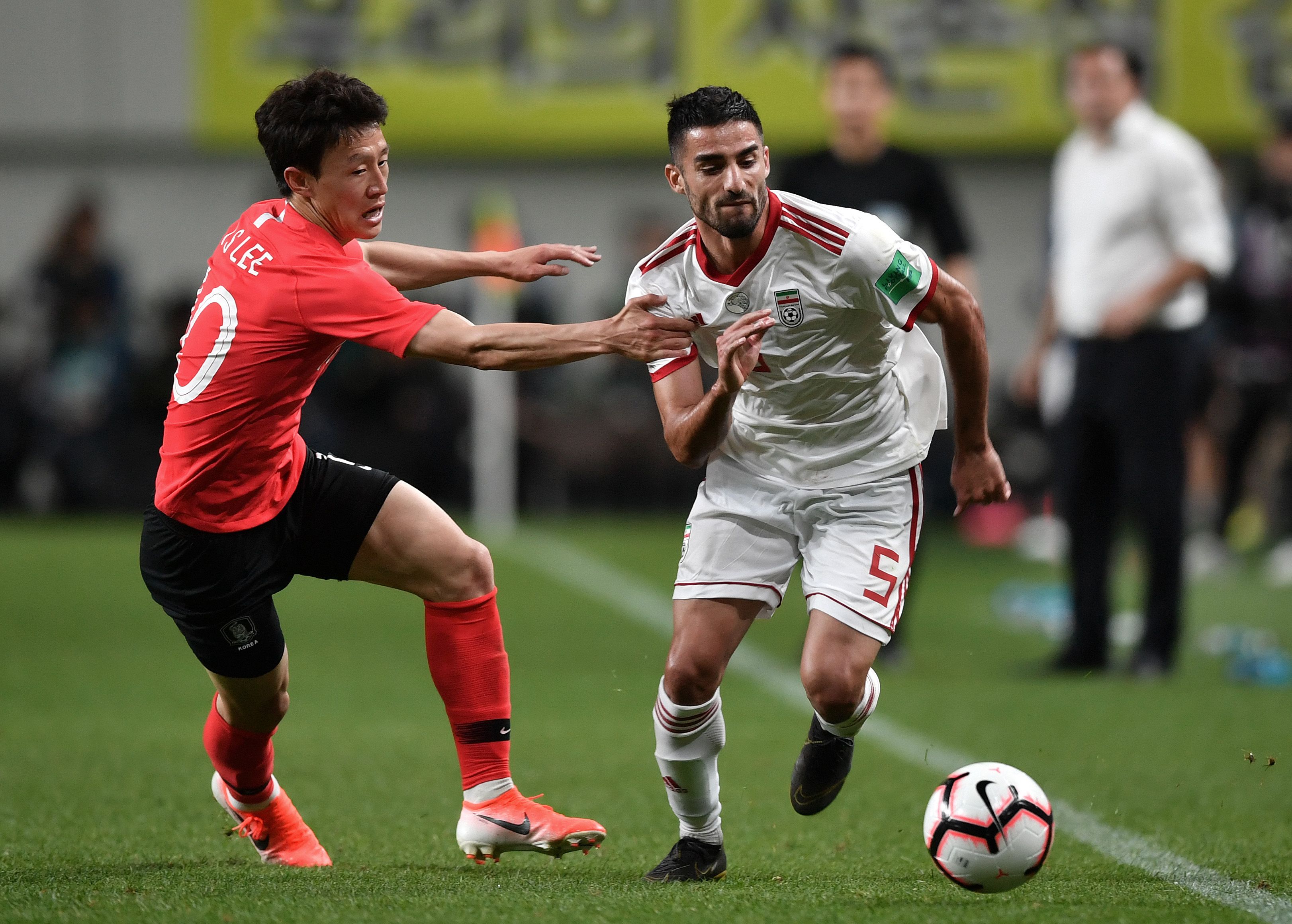 And after just one year in which he has chipped in with one goal and two assists in 24 games in all competitions, he could be on the move again.

Mohammadi- who has featured 25 times for the Iranian national team – went viral at the 2018 World Cup after he attempted a somersault throw-in during the 1-0 defeat against Spain.

But after performing the acrobatic manoeuvre, he decided against launching the ball into the box, and instead opted to just throw the ball back to his team-mate, wasting 30 seconds during second half injury time.

However his performances this campaign have caught the eye of newly-promoted Leeds, who are believed to be keen to bring him to Elland Road.

According to Football Insider, Whites boss Marcelo Bielsa wants to provide competition at the back for Stuart Dallas, who missed just one Championship game all year.

It has been stated that Gent would be willing to part ways with Mohammadi should they receive an offer in the region of £6.3milion.

Mohammadi is highly-rated in Belgium, with the defender being named in the Jupiler Pro League’s team of the season. 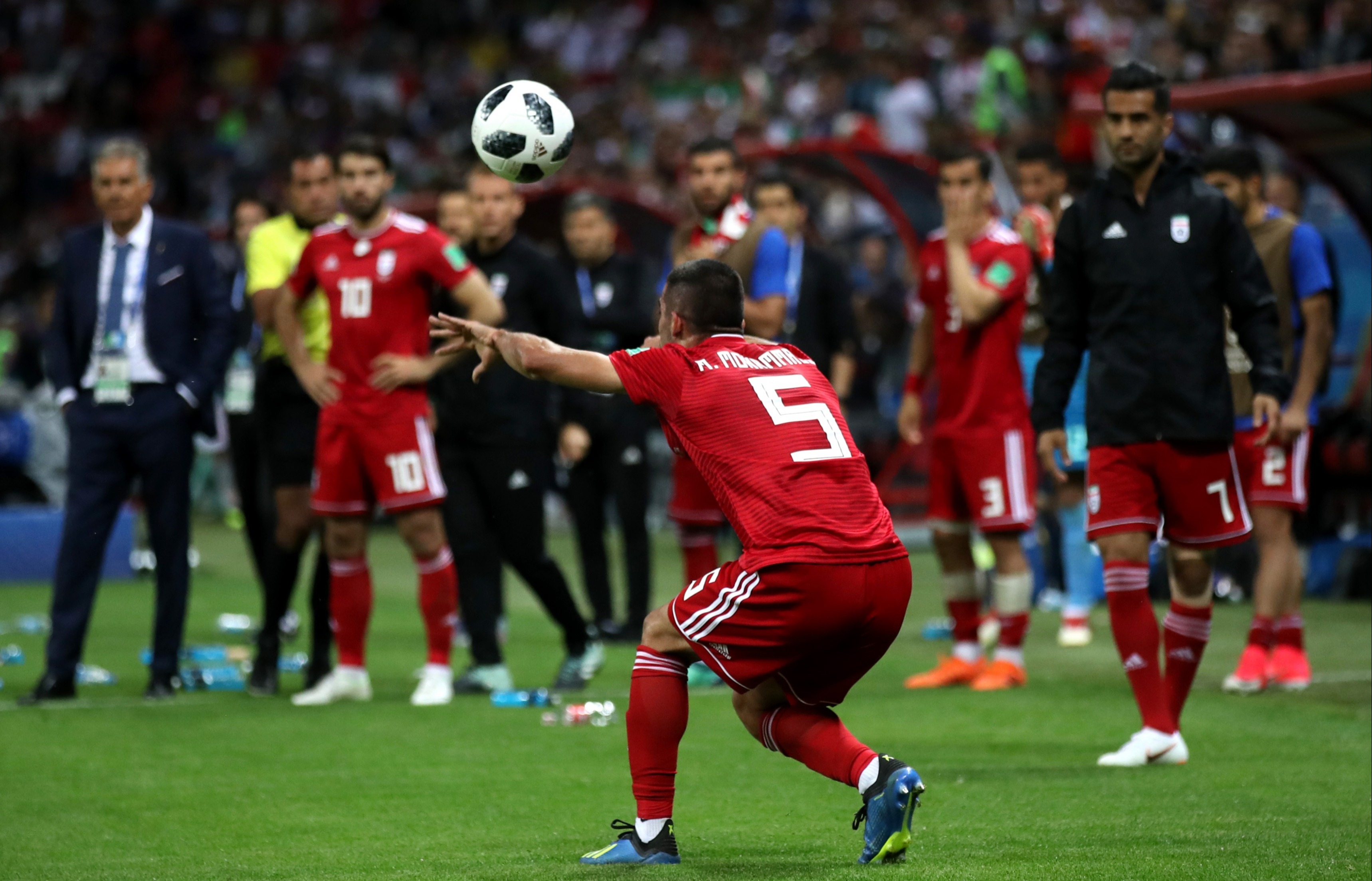 Leeds are also said to be interested in bringing Danny Rose back to the club, while former midfielder Fabian Delph is also claimed to be a target.

And SunSport have exclusively revealed how Tottenham centre-back Juan Foyth is being eyed up by Bielsa, with a £15m bid in the works.

It's not just in defence that Leeds want to strengthen, with free agent Edinson Cavani believed to be a key priority.

Perfect Gifts for the Fitness Fanatic in Your Life