Home » Lady Gaga ‘beside herself’ after dog walker shooting

Lady Gaga’s French bulldogs have always been in the spotlight

Lady Gaga has been left feeling “devastated” and “helpless” in the wake of Thursday’s brutal dognapping, a friend of the pop diva has reportedly said.

The Academy Award-nominated actress was filming a new flick in Italy when heartless goons reportedly shot her friend and dog walker Ryan Fischer in the chest in Los Angeles and made off with two of her beloved pooches, Gustavo and Koji.

“Lady Gaga is beside herself about this situation,” a source told ET. “Ryan is not only her dog walker, but also her friend. She is horrified that this happened.”

The source added that Gaga considers her dogs like “her babies.”

“She is completely devastated and sickened by this,” the source said. “She feels somewhat helpless because she is far away in Italy, but is doing everything she can and praying for Ryan, Koji and Gustavo.”

The “Bad Romance” singer is offering a $500,000 reward for the return of the dogs — no questions asked — and has set up the email address KojiandGustav@gmail.com for information.

Home surveillance video captured the moment Fischer was attacked, showing a white, four-door sedan pull up alongside him around 9:30 Wednesday night. 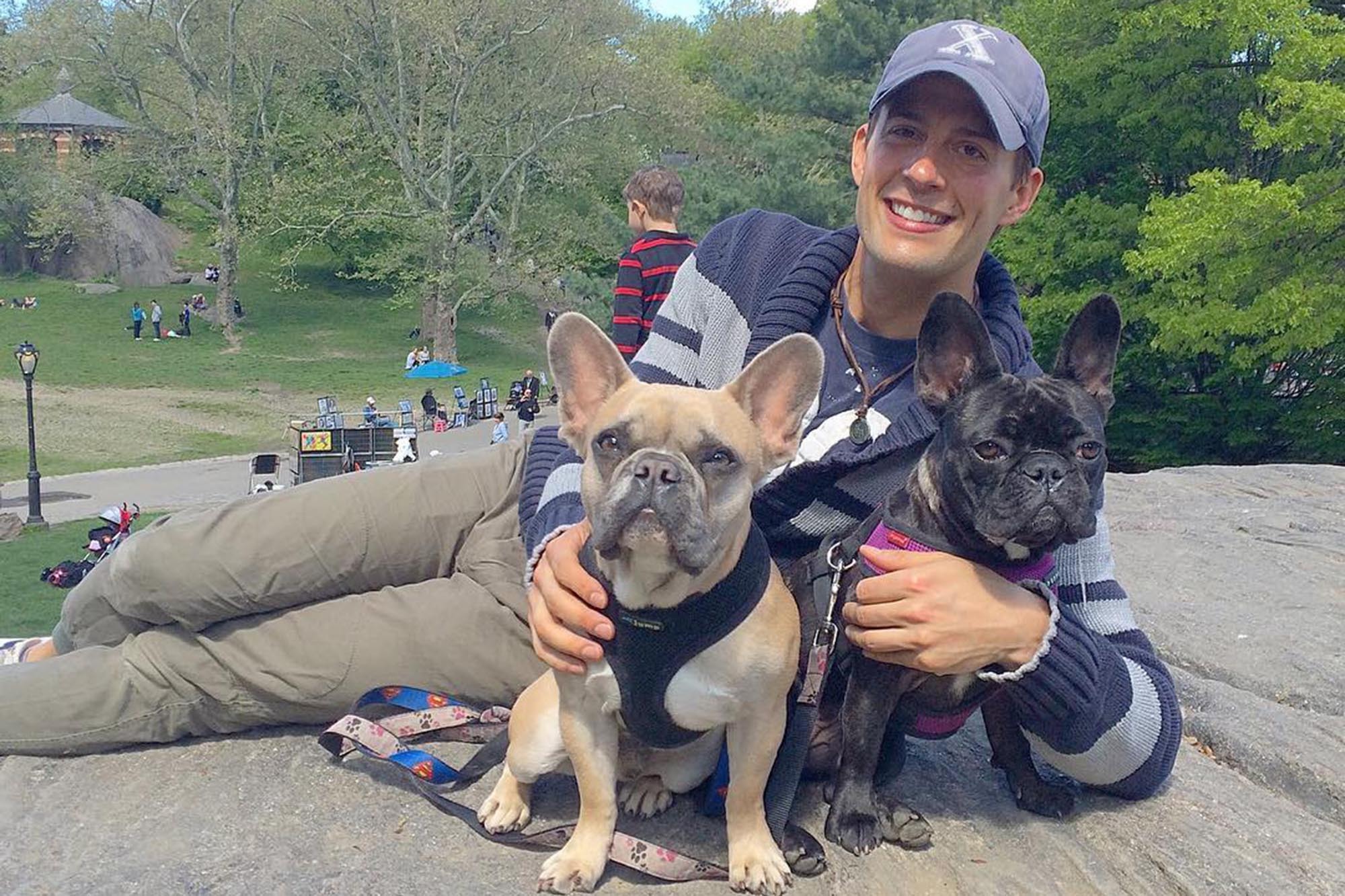 “Give it up!” yelled one of two men who hopped out of the car and jumped the dog walker, identified by TMZ as Fischer.

“No! Help me!” screamed Fischer as he wrestled for control of the dogs with the men.

When Fischer refused to let go of the dogs, one of his attackers raised a semiautomatic handgun and fired a single shot, leaving Fischer splayed out on the sidewalk as the duo grabbed two of Gaga’s three dogs and fled in the car.

Homeowners brand Green Homes Grant as 'a joke' as they struggle to find installers accepting £5,000 voucher

These Classic Chino Shorts Are a Summertime Fashion Essential