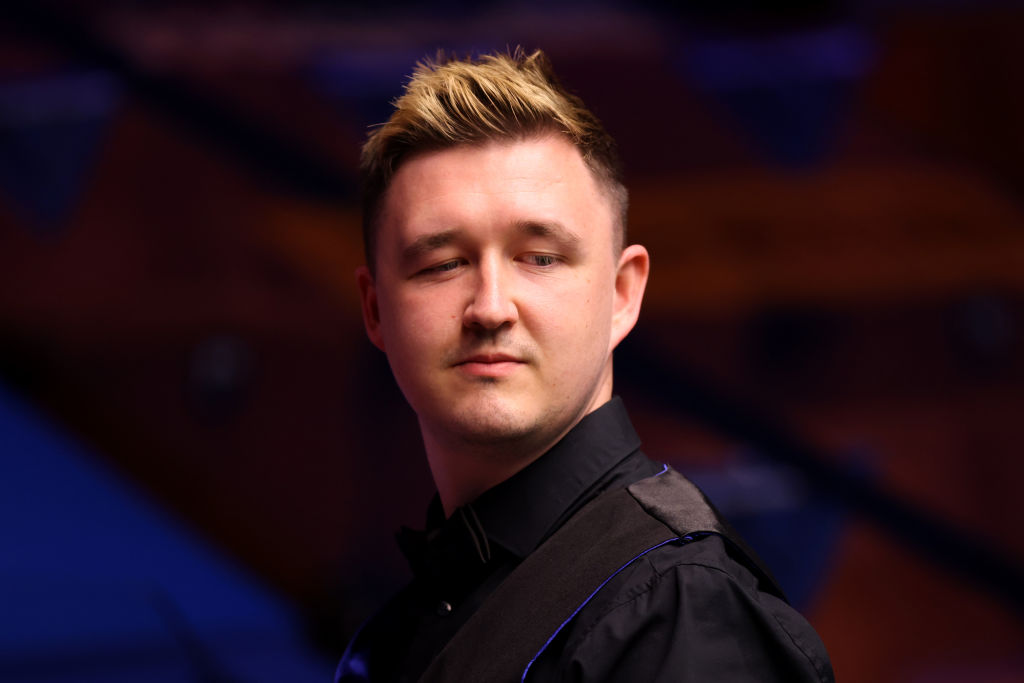 Kyren Wilson reckons his quarter-final opponent Neil Robertson is a ‘bit favourite’ to win the World Snooker Championship, but is relishing the challenge of taking on the Australian at the Crucible.

Wilson is into the quarter-finals for the sixth straight year after beating Gary Wilson and Barry Hawkins in the first two rounds.

Only on his first ever visit to the Crucible has the Warrior failed to reach the last eight as he continues his phenomenal record in Sheffield.

He faces a fearsome opponent in Robertson, though, who is in blistering form at the moment and has seen off Liang Wenbo and Jack Lisowski to reach this stage.

The Thunder from Down Under swept the competition aside to win the Tour Championship earlier this month and is still playing excellent stuff, so much so that Wilson believes he is the man to beat in Sheffield.

The Warrior is very much up for the challenge of doing just that.

‘It’s kind of like I’m on a bit of a win-win,’ Wilson said after beating Hawkins. ‘He’s probably the big favourite to go on and win the tournament now.

‘Nobody’s probably really expecting me to win but I know what I’m capable of, so I’m just going to give it my best shot.’

The bookmakers do not quite agree with Wilson, making Judd Trump the favourite to lift the title on Monday, with Robertson and Mark Selby just behind the world number one.

Robertson recognises how well he has been playing and feels it will take a ‘special’ performance from someone to beat him this year and stop his charge for a second world title after missing out since his only triumph in 2010.

‘I did get a bit too excited thinking my name was on the trophy,’ he said of previous losses at the Crucible. ‘So I can’t allow any thoughts of that.

‘I just have to play the way I am playing. It’s about keeping level-headed, playing my own game and making sure I enjoy every match I play.

‘If I enjoy the match I play, even if I lose then you hold your hands up and say the other guy was too good. The worst thing is talking after a defeat wishing I was more aggressive or I wish I was fluent.

Wilson will be buoyed by the fact that he has won his last two matches against Robertson, downing the Aussie at this year’s Players Championship and at the 2020 Welsh Open, both in the quarter-final stage.

Robertson and Wilson play over a best of 25 frames on Wednesday and Thursday at the Crucible for a place in the semi-finals against either Shaun Murphy or Judd Trump.

For more stories like this, check our sport page.

UFC fighter calls out opponent during fight: 'Are you a woman beater?'