JUDE BELLINGHAM is under investigation by the German FA (DFB) after blasting the 'match fixer' referee as Borussia Dortmund lost 3-2 to Bayern Munich on Saturday.

That is according to German reports who state the England midfielder will have to face the music after his scathing comments. 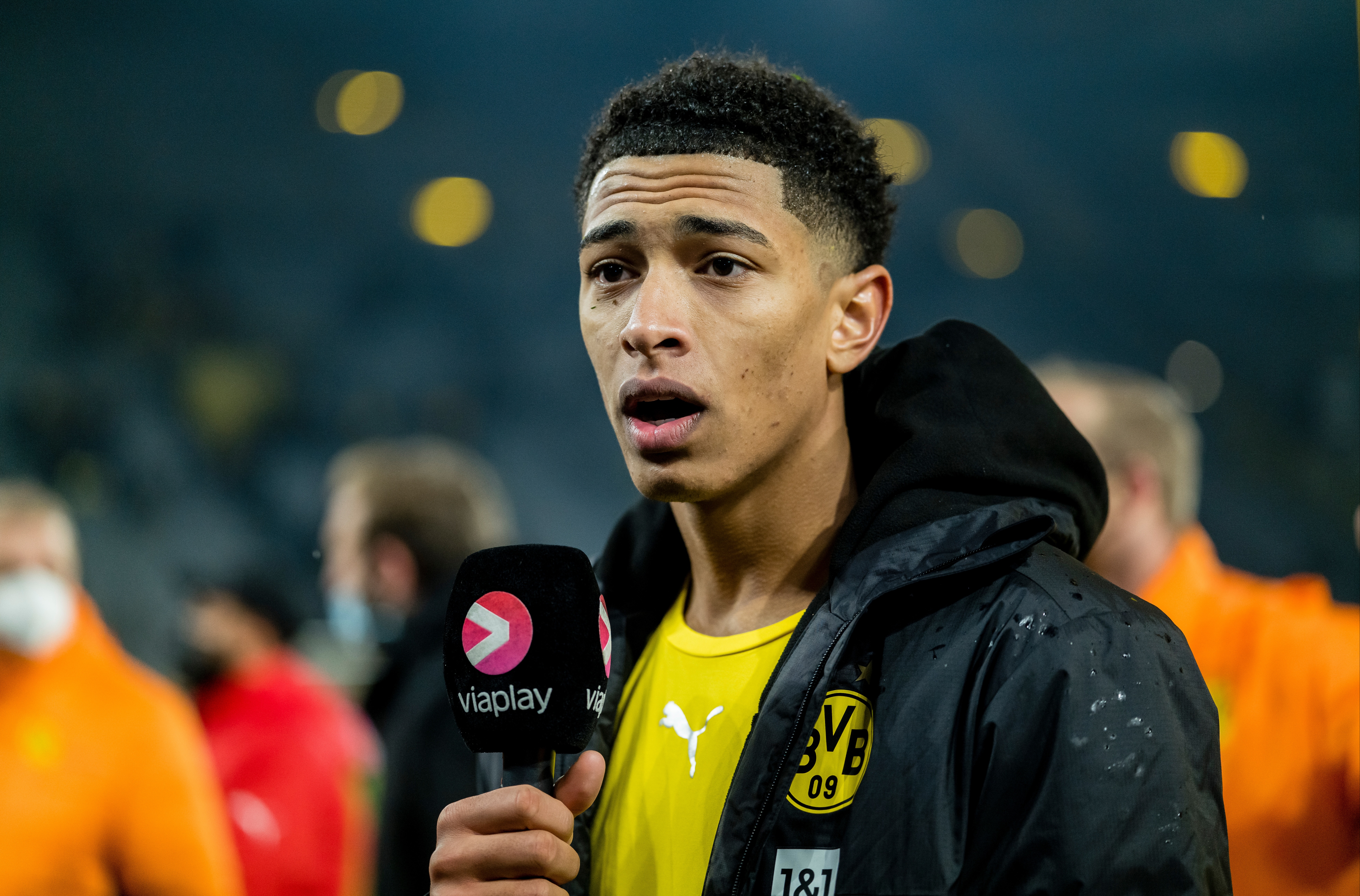 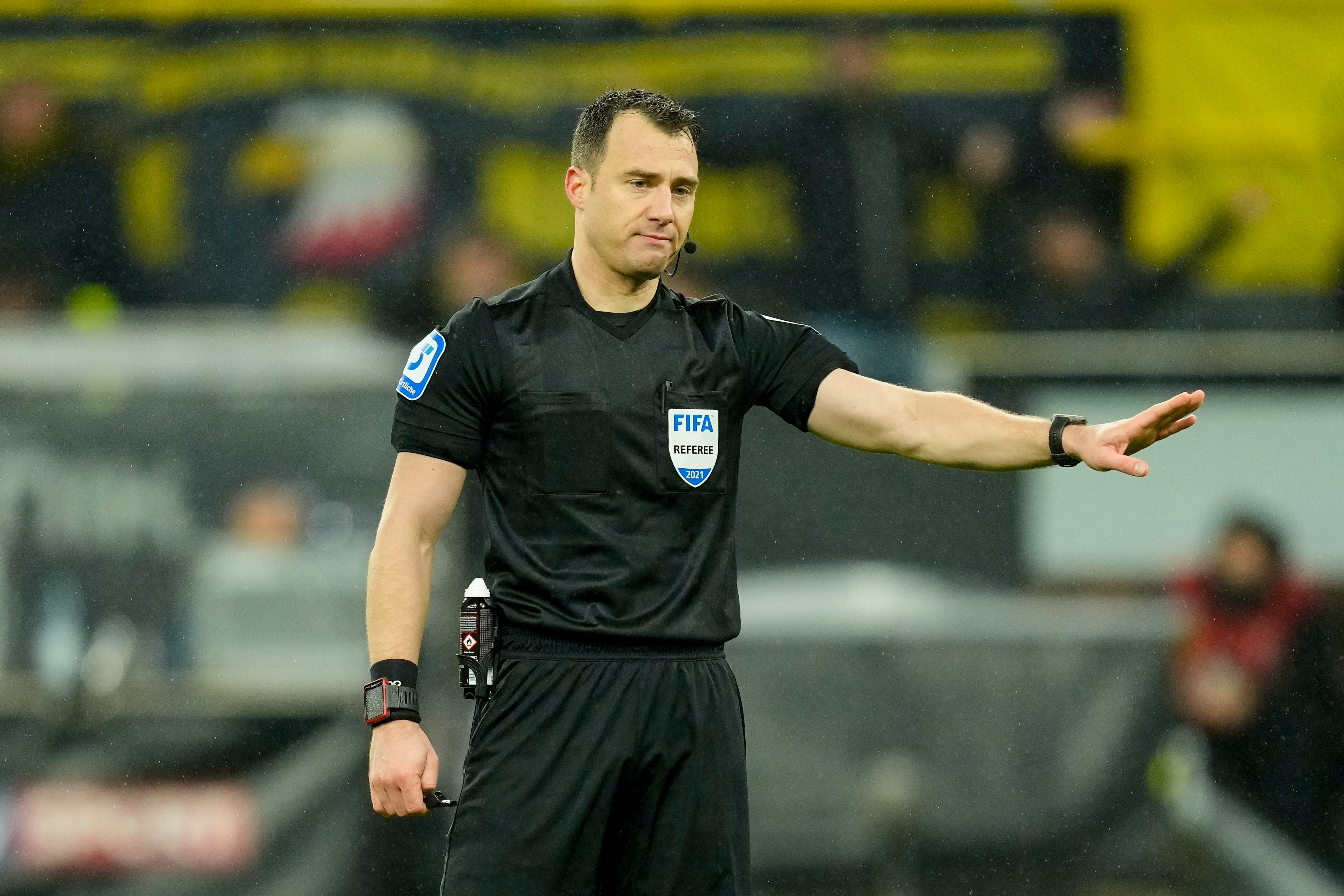 The 18-year-old was left incensed when ref Felix Zwayer pointed to the spot at 2-2 with 13 minutes remaining after the ball struck Mats Hummels' arm.

And after the final whistle, the former Birmingham ace blasted: "For me it wasn't a penalty.

"Hummels is not even looking at the ball and he's fighting to get it.

"It hits him, I don't think he's looking at the ball. You can look at a lot of the other decisions in the game.

"You give a referee that has, you know, match fixed before, the biggest game in Germany… What do you expect?"

Bellingham's comments did not go down well and referee observer Marco Haase filed a complaint for defamation and insult, according to Bild.

Referee Manuel Grafe has also reportedly had a complaint filed against him relating to comments he made about Zwayer in the past.

Zwayer was involved in the Robert Hoyzer betting scandal in 2004-05.

He was banned for six months having once accepted 300 euros from Hoyzer, but he has long been considered rehabilitated.

Grafe previously said: "Anyone who has ever accepted money and kept Hoyzer's manipulation secret for half a year shouldn't whistle for professional football."

The German FA (DFB) is already investigating Bellingham's outburst and he could receive a suspension as a result.

Dortmund boss Marco Rose defended his young star and said: “These are statements that were made in a highly emotional and disappointed situation.

"You certainly don't have to do it like that, but Jude also names facts. We fully support the boys."

And Dortmund director Michael Zorc said: "The boy is 18, talking after a heated, emotional game.

"He names old facts, you don't have to do that. He's just a hot spur.

"The things are in the world now, but we stand by him. I don't see anything problematic in terms of criminal law."

But Germany legend and Bayern director Oliver Kahn said: "I'm the last person, who doesn't have understanding for players emotions but of course that's a huge step too far.

"I don't know where he gets the idea to make such a statement."

Minimum wage for full-time county cricketers to be lowered to £24,000 amid coronavirus pandemic