JOSE MOURINHO claimed that Norwegian side Bodo/Glimt have 'better players' than Roma after their humiliating 6-1 defeat.

The Serie A giants trailed 2-1 at half-time in the freezing conditions, before collapsing in the second-half. 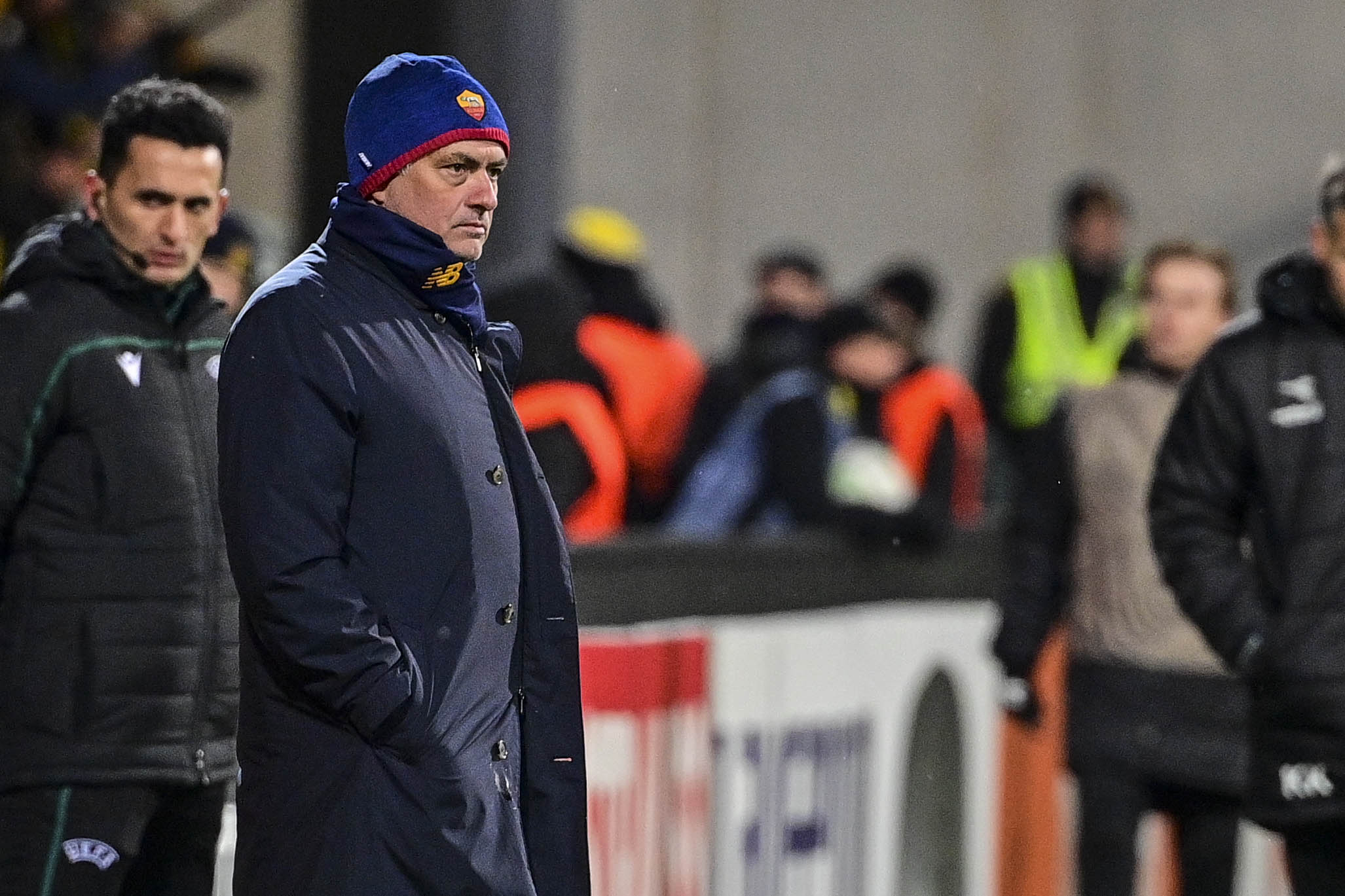 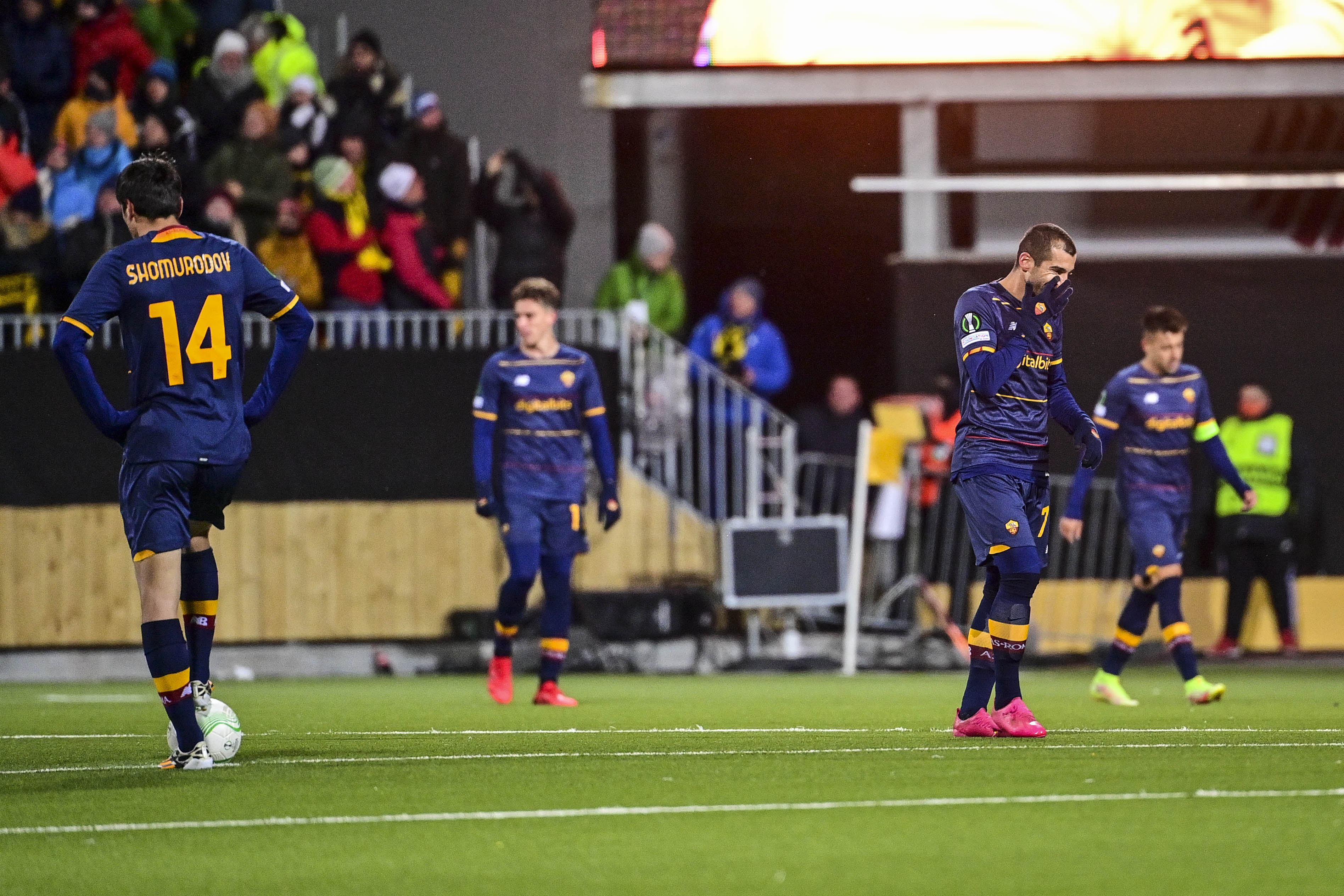 As was seen at Tottenham last season, Mourinho was quick to blame his players for the embarrassing loss.

After the game he made the astonishing claim: "They have more quality than us. Their first team is a much better team than our second team.

"I made these decisions, and in the end, they are better players than my players. They are a better team than my team.

"The game went in a direction where you lose complete control of emotions, of everything. The reality of the game is that the best team won with the best players.

"The only thing I can say is that I tried to do it with good intentions, to rest my players for the next game, but we were punished by that. They are better than us."

Roma's humbling was the first time in 1,008 matches that a Mourinho side has conceded six goals.

According to Transfermarkt, their squad is worth around 30 times more than that of Bodo/Glimt.

After the match, some of the players appeared to confront the 400 angry travelling fans.

Roma currently sit fourth in Serie A – but have lost their last three away games in the league.

Last season, after Spurs' 2-2 draw with Newcastle at St James' Park , Mourinho was asked why his team couldn't hold on to leads like his Chelsea side of the past.