JORDAN PICKFORD'S future at Everton is in jeopardy, with Carlo Ancelotti having doubts over his 'liability' goalkeeper following TWO more mistakes against Fleetwood Town.

The Toffees boss has never been convinced by the England No1 – even demanding the board find him a new goalkeeper as far back as JANUARY. 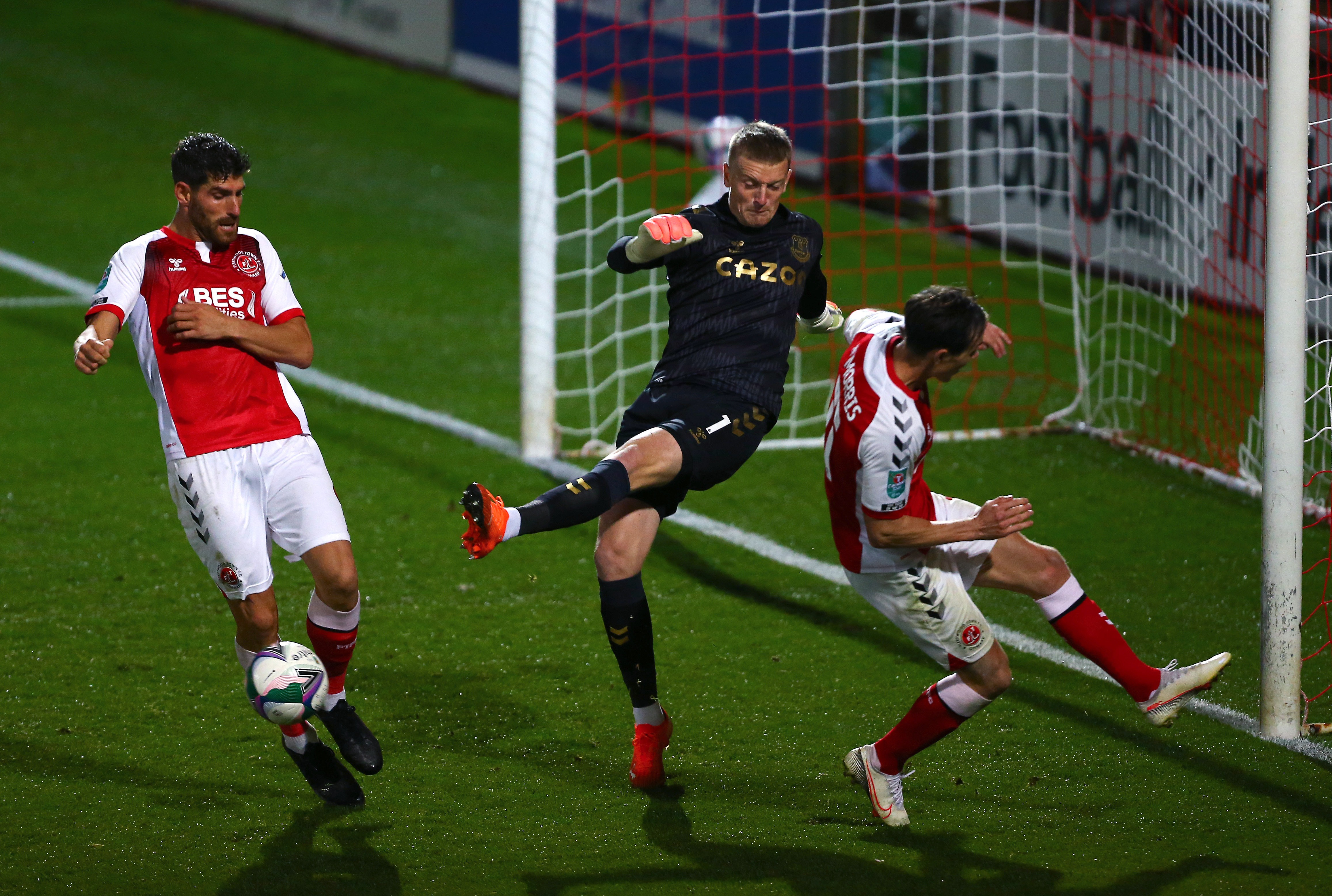 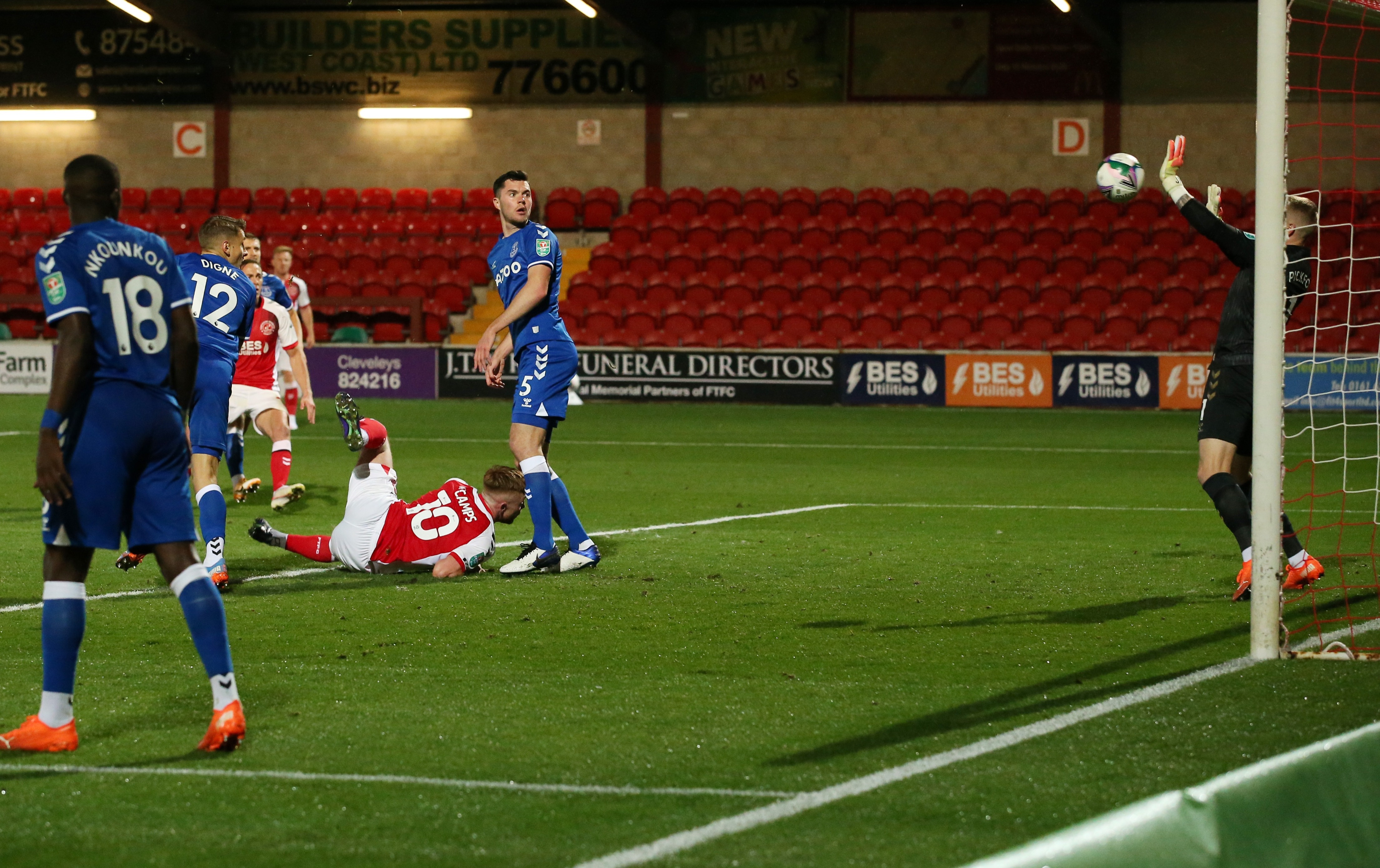 Earlier this year, SunSport revealed Ancelotti demanded Marcel Brands find him a top-quality stopper – with nothing ever coming to fruition as the board strengthened other positions.

Ancelotti has just two weeks left in the current transfer window to find a star replacement.

Having signed the likes of James Rodriguez, Allan and Abdoulaye Doucoure, the Italian hasn't been shy in splashing the cash.

But now he must turn his attention for a new player between the sticks.

First, the under-fire goalkeeper dithered over a clearance, allowing Mark Duffy to charge down the kick and score.

Pickford then went to grab a cross, before changing his mind and giving Callum Camps the chance to fire past him with a quick overhead kick. 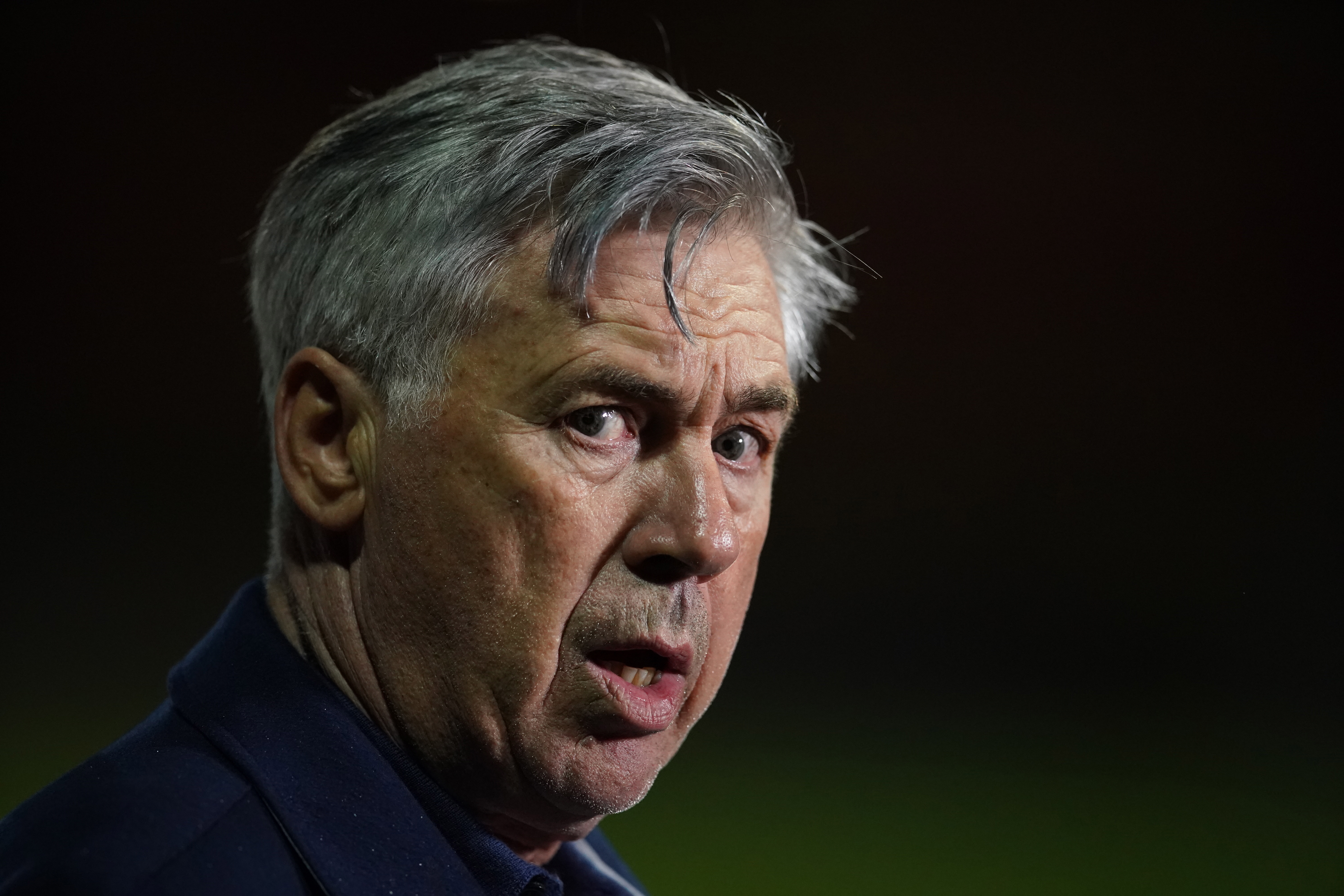 And Everton fans couldn't agree more, taking to Twitter in droves to demand Ancelotti finally live up to his promise and axe Pickford – who also gaffed in the 5-2 win over West Brom last weekend.

"Phil, he's f***ing living there. He's bought himself a 3 bed semi and is looking at schools in the area there."

Another fumed: "He's like Casper the Ghost – everything aimed at him, goes straight through him."

A third wrote: "We can be cruising and he loses concentration and causes an issue.

"He has had that for a long time. He needs a proper keeper for competition, like [Sergio] Romero [at Manchester United]."

One roared: "Clown. His positioning and 'dive' for the free kick at the weekend was straight out of SeaWorld.

"This further confirms what most of us have known for years… failure mixed with arrogance is a hard pill to swallow."

Middle school sweethearts chose to get married on Leap Day, and their wedding photos are stunning

Dario Sarmiento, 17, has been dubbed 'mini Messi' in Argentina and Man City want transfer deal completed when he is 18