Jim Bob and Michelle Duggar react to ‘Counting On’ cancellation

Rapper-actor Joey Badass says his ’90s-era wardrobe in the upcoming Starz series, “Power Book III: Raising Kanan,” was so “on point,” he wished he could have kept some of his character’s clothes for himself.

“I wasn’t able to take anything, unfortunately, but the wardrobe on the show is so on point,” he told us. “I’ve got to give it to the ‘Power’ team they definitely did a good job catching the ’90s era… [there’s] really nothing like it on television.”

Executive produced by Curtis “50 Cent” Jackson and Courtney A. Kemp, the latest installment of the “Power” franchise in a prequel exploring the childhood of the show’s Kanan Stark character, originally played by 50 Cent.

Brooklyn-born Badass — who plays a Jamaica, Queens, drug dealer in the show — arrived on the set having already won on Oscar for his work in “Two Distant Strangers,” which was named Best Live Action Short this year. The project was executive produced by Sean “P Diddy” Combs. 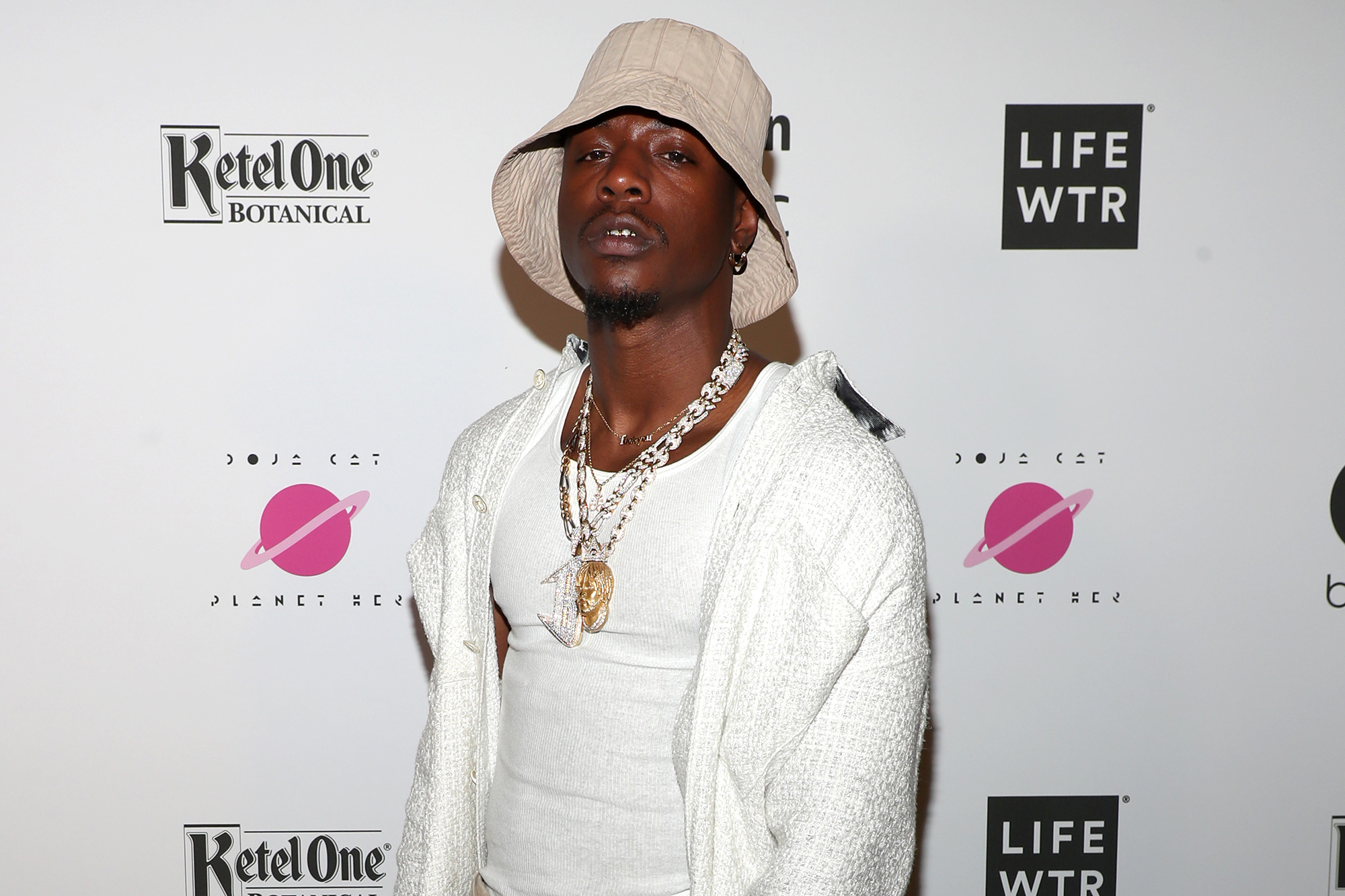 For his role as a dealer, he told us, “I’ve taken what I’ve seen in Brooklyn — with this being about the ’90s-era drug dealers. Just seeing the guys of those times, I actually knew some of those guys… so it’s easy to pull inspiration from. Just having prior conversations — all these people sharing experiences with me, and my own experiences,” informed the role.

As far as his Oscar, he said he keeps the gold statue in Los Angeles, and did not bring it with him to the East Coast.

“No, I don’t wanna take it around in Brooklyn that’s not my style,” he told us. “But if I have like a show, or something, or event, yeah I would bring it out to Brooklyn.”