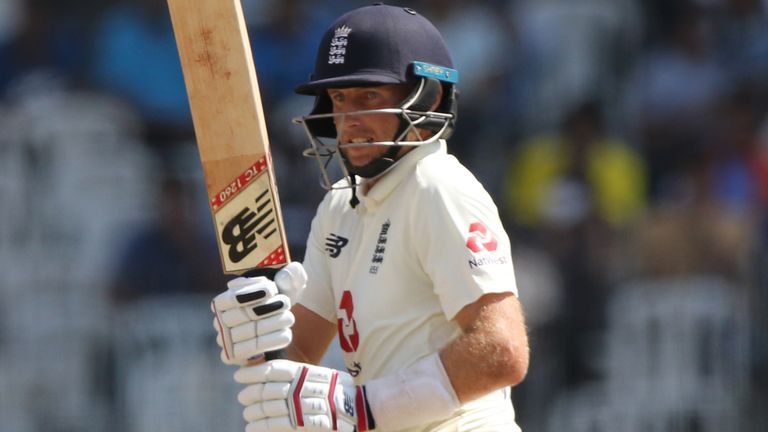 Joe Root says England can’t hide behind criticism of the playing surface for their third Test defeat to India inside two days, and instead urged his team to embrace the challenge heading into the final match of the series.

Root’s England were bowled out for 81 in their second innings on Thursday, setting up a 10-wicket win for their hosts
in Ahmedabad.

England scored a combined 193 runs in the condensed day-night Test, while India too collapsed from 99-3 to 145 all out on an extraordinary second day which saw 17 wickets fall – all of them to spin.

But Root refused to blame the pitch for his side’s defeat, telling reporters after the game: “It was obviously a very challenging surface. But let’s not hide away from the fact we’ve been outplayed here – we have to accept that.

Thoughts on the 'day eight' pitch? 🤔 Here are some from @RobKey612…

“It’s frustrating and it’s something we’ve got to learn from. We’ve got to get better and find a way to score runs on surfaces like this.

“But it is very challenging – and you could see that with the scores throughout the whole game.”

The England skipper referenced the first innings as where things went wrong for his side, with the visitors well placed at 74-2 after winning the toss and batting first before their innings fell apart.

“We’re bitterly disappointed; we feel like we’ve missed an opportunity – more so in the first innings than anything,” Root said. 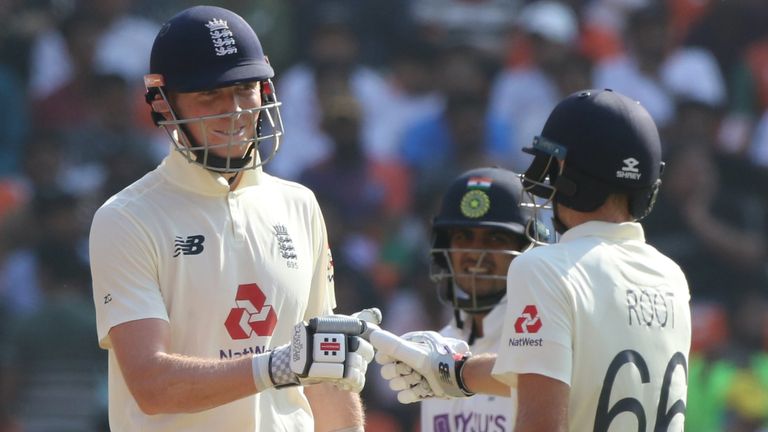 “We felt like we got ourselves in a pretty good position and didn’t capitalise on it. Had we got 250 on that wicket, that could have been a really good score. It’s something we will look back on and try and make sure we are better for it.

“We have to keep trying and learning all the time. A week like this does not define us as a team. We will come back and use the hurt of this week going into the last game.”

Root’s England now can’t qualify for the final of the ICC World Test Championship this summer, though they can still salvage a draw from the series with victory in the fourth Test back at the Narendra Modi Stadium next week.

“We have to be confident going into that last game,” Root said at the post-match presentation. “It will be difficult – a few players have got to put this [result] behind them but that is one of the challenges of Test cricket. 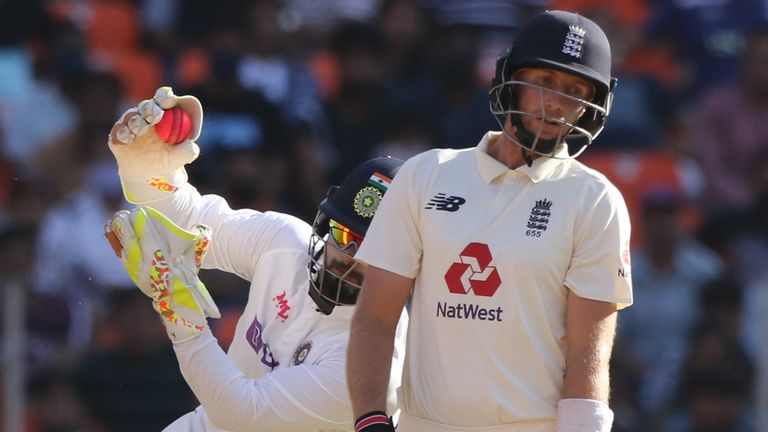 “If you get on the wrong end of a couple of results it is about how you respond.

“You need strong characters in the dressing room and we have certainly got that and some really good players who will be desperate to come away from this tour with something.” 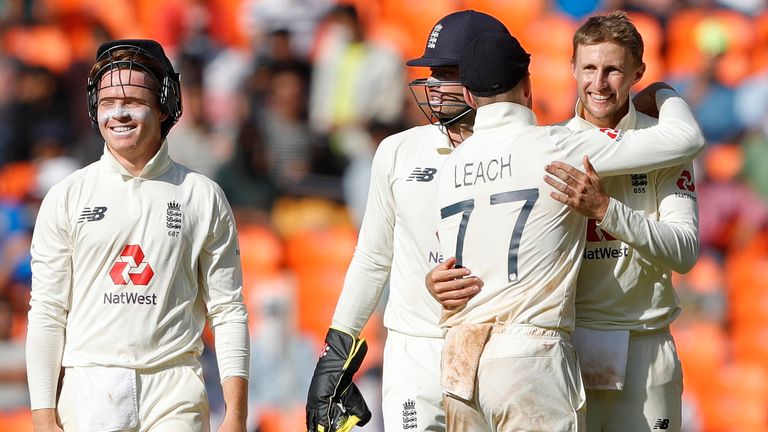 “You don’t become a bad team overnight. If we are going to get better, we’ve got to understand there is going to be the odd bump in the road, we’re not always going to be perfect.

“But it’s about how we respond – that’s the most important thing.

“We go into next week with with a very good attitude. We take the hurt from this and apply it that performance, try to use it as motivation to come away from this series with something.”

Follow text commentary from the fourth Test between India and England in Ahmedabad on skysports.com and the Sky Sports app from 4am on Thursday, March 4.

Paula Pell Couldn’t Find Roles For Women Like Her — Now, She’s Writing Them