“It was hard to see that,” said documentary maker Gabriel Clarke, but in making BBC Two’s Finding Jack Charlton, the director felt it was a “privilege” to work with the late footballer during his last days. The football legend passed away on July 10, 2020, from lymphoma – a type of cancer. Yet, suspicions of his dementia circulated four years prior when Jack admitted he forgot things “very easily”.

In the one hour, 35-minute film, Jack’s final battle with dementia is broadcasted.

“When we were with Jack, for a lot of the time he was aware the camera was there,” Clarke told The Daily Star. “He was a natural performer.”

“He would engage right up to the end of his life… Those scenes are very difficult to watch.

“But there’s also an inspirational sense about how he and his family were able to live with dementia.” 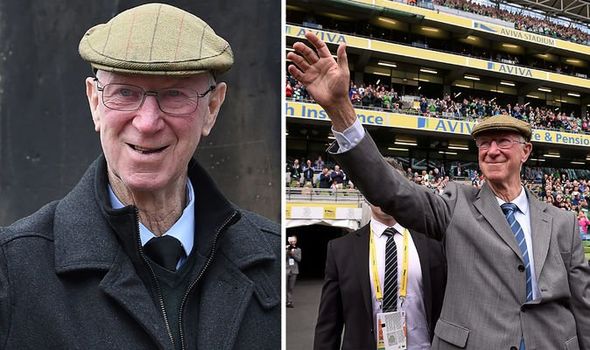 The Alzheimer’s Society – who is the leading charity partner for the documentary – goes into depth about the progressive brain disease.

Dementia describes a set of symptoms that can include:

These issues are “often small to begin with”, but become severe enough to affect daily life.

During the trailer of Finding Jack Charlton, Jack’s wife, Pat, sadly said of her husband of 62 years: “He’s not the same Jack. He’s dementia.”

The heart-wrenching disease can have a devastating effect on all close family members, which is why Alzheimer’s Society provides support.

A person with dementia may experience trouble with day-to-day memory, for example, recalling recent events.

The brain disease can affect a person’s ability to make decisions, solve problems or carry out a sequence of tasks, such as following a recipe.

It can become difficult for the person to follow conversations, and it can become harder to find the correct words for objects. 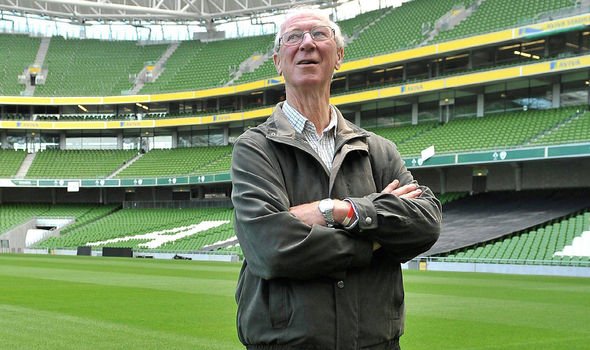 Visuospatial skills might be affected too, which will cause problems with judging distances.

This can cause more accidents, as a person may not be able to judge the distance between stairs, for example.

Orientation can also be affected, where a person becomes unaware whether it’s night or day, or what date it is.

“A person with dementia will also often have changes in their mood,” added the Alzheimer’s Society. 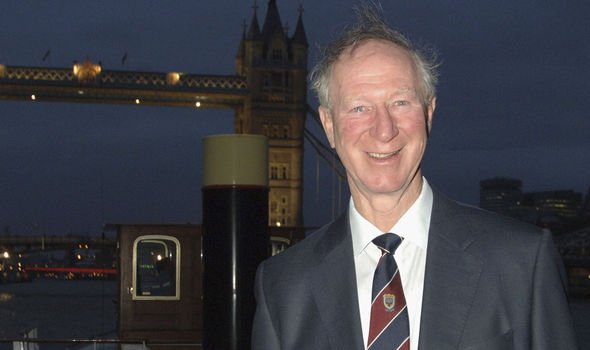 A person affected by the brain disease might become frustrated or irritated.

This could lead a sense of apathy or withdrawal from social connections.

It’s not uncommon for a person with dementia to become anxious, easily upset or unusually sad.