INTER MILAN are reportedly desperate to get rid of Alexis Sanchez to cut down their wage bill.

The 32-year-old is one of Inter's highest earners on a salary of around £115,000-a-week despite not being a regular starter at the club. 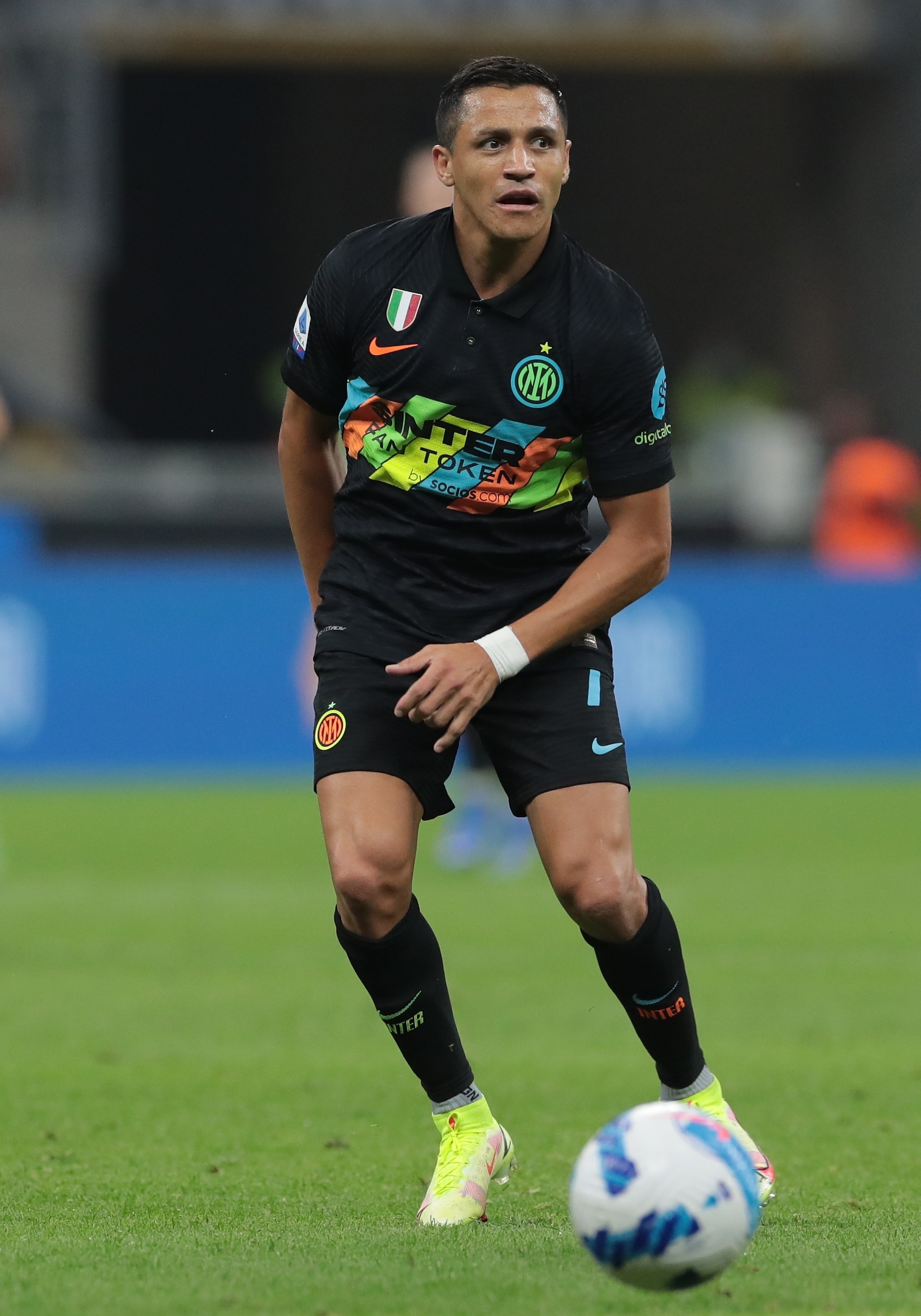 And despite playing 30 games for Inter in Serie A last season, scoring and providing seven goals as they lifted the Scudetto, the Italian club don't think the Chilean is worth his wages, according to Inter Live.

Plus the winger spent most of the summer injured and has only just recently returned to action which has also frustrated the club's hierarchy and fans, IL claim.

However, Sanchez doesn't mind starting fresh somewhere else and is even willing to take a pay-cut, the Italian publication reported.

The ex-Manchester United flop still thinks he can perform at the highest level for club and country if given the chance.

Sanchez's next destination looks set to be Spain with both Sevilla and Real Betis said to be interested in him.

Sevilla's interest in Sanchez was initially reported by SunSport in June.

There had been suggestions from Spanish media that the La Liga side wanted to land Sanchez for a cut-price, hoping to benefit from Inter's financial woes.

Despite lifting the Serie A title, Inter were reportedly eager to cull £85million worth of talent to ease their salary budget by 20 per cent.

Although Sanchez, who scored just three times in 32 Premier League appearances while at United, remained at the San Siro, Inter did manage to get rid of stars including Romelu Lukaku and Achraf Hakimi.

Paris Saint-Germain brought the Morrocan defender for £59m while Lukaku returned to Chelsea for close to £100m.

The need to sell players caused a rift between then manager Antonio Conte and the club's hierarchy which subsequently resulted in the Italian's departure from the club.