ANGRY Antonio Conte saw his Spurs flops produce the biggest Euro horror show in the club’s history and said: “I am not a magician.”

A last-gasp winner from Mura’s Amadej Marosa condemned 10-man Tottenham to an embarrassing defeat against the Slovenian minnows – the lowest ranked team in the Europa Conference League. 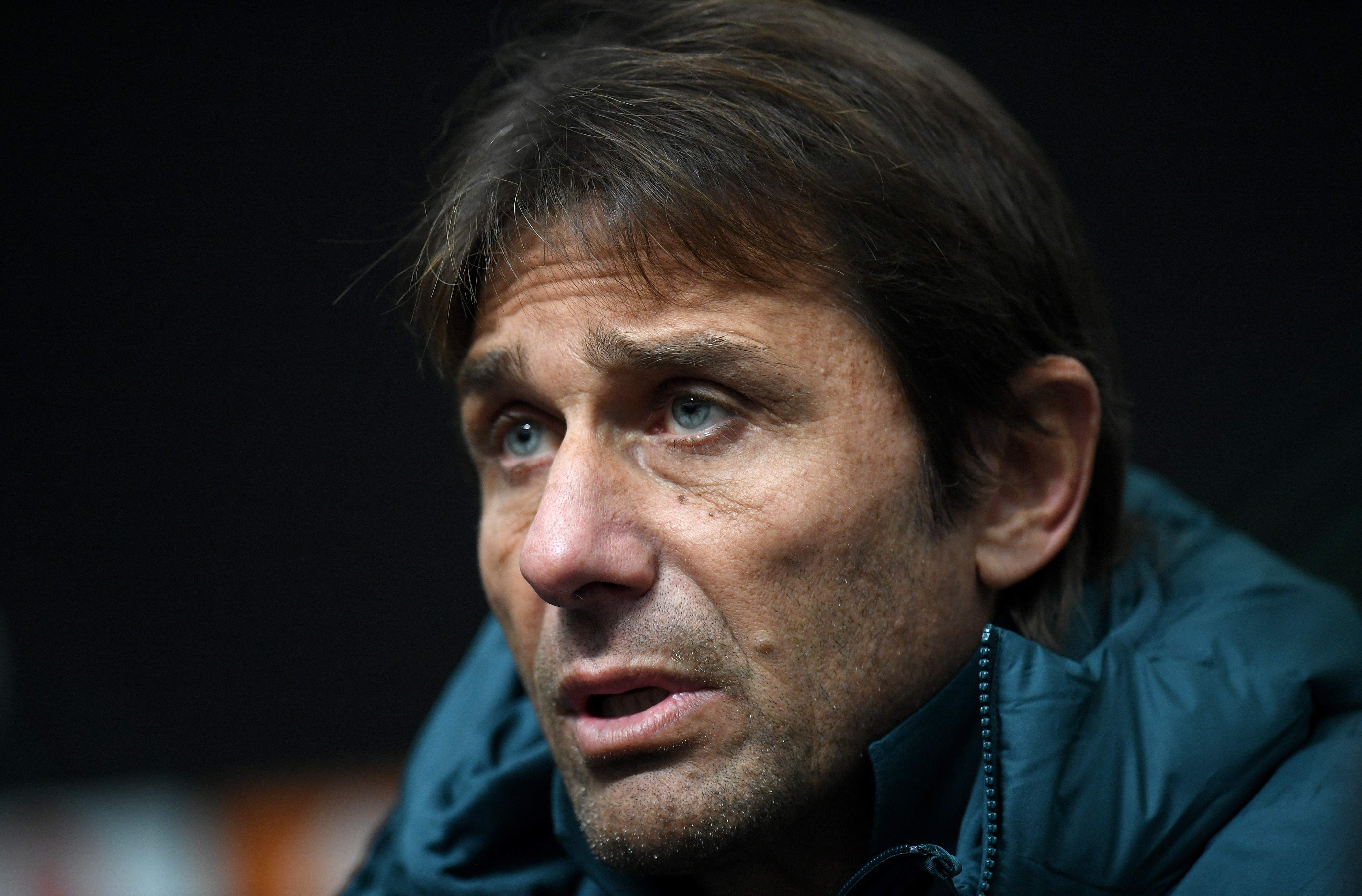 Conte was well aware of the challenge he was taking on when he became Tottenham boss, admitting there was gap between the club and the top four.

But he was given a reality shock in the defeat to Mura and acknowledged there is a lot of work to do to improve the side.

After the match he said: “After three weeks I am starting to understand the situation. It is not simple.

"At this moment the level at Tottenham is not so high.

"I am happy to stay here but we have to work a lot to improve the quality of the squad. We are Tottenham but there is an important gap with the top teams but I am not scared.

"The club is outstanding on the outside, to create a stadium but now we start from behind.

“It is important to know this because I am not a magician and after three weeks I have found players that want to work and have great commitment.

“But sometimes it is not enough.”

Conte handed opportunities to several fringe players but they failed to impress.

Matt Doherty, Joe Rodon, Pierluigi Gollini, Dele Alli, Bryan Gil and Ryan Sessegnon came into the side but did not improve the side, with Sessegnon receiving a first-half red card.

It is back for the drawing board for Conte and likely more hard work and even stricter rules after butter was added to the banned food list this week.

'A LOT OF ROAD IN FRONT OF US'

Conte added: "There is an important gap to the top teams in England. Of this we must not be scared.

"To win is always important, but then you have to understand if you are ready to win. At this moment I think there is a lot of road in front of us before we think we can win.

“For sure I want to reduce the time to try and win something. The situation now is starting to be very clear in my mind.

“I like to win, I play to win in every competition that we have to play. This must be the same for my players.”