A BUSINESS woman was left fighting for her life after going for acupuncture to ease the pain in her neck.

Jessika Aldrey Germiniani had to undergo emergency surgery after suffering a perforated lung. 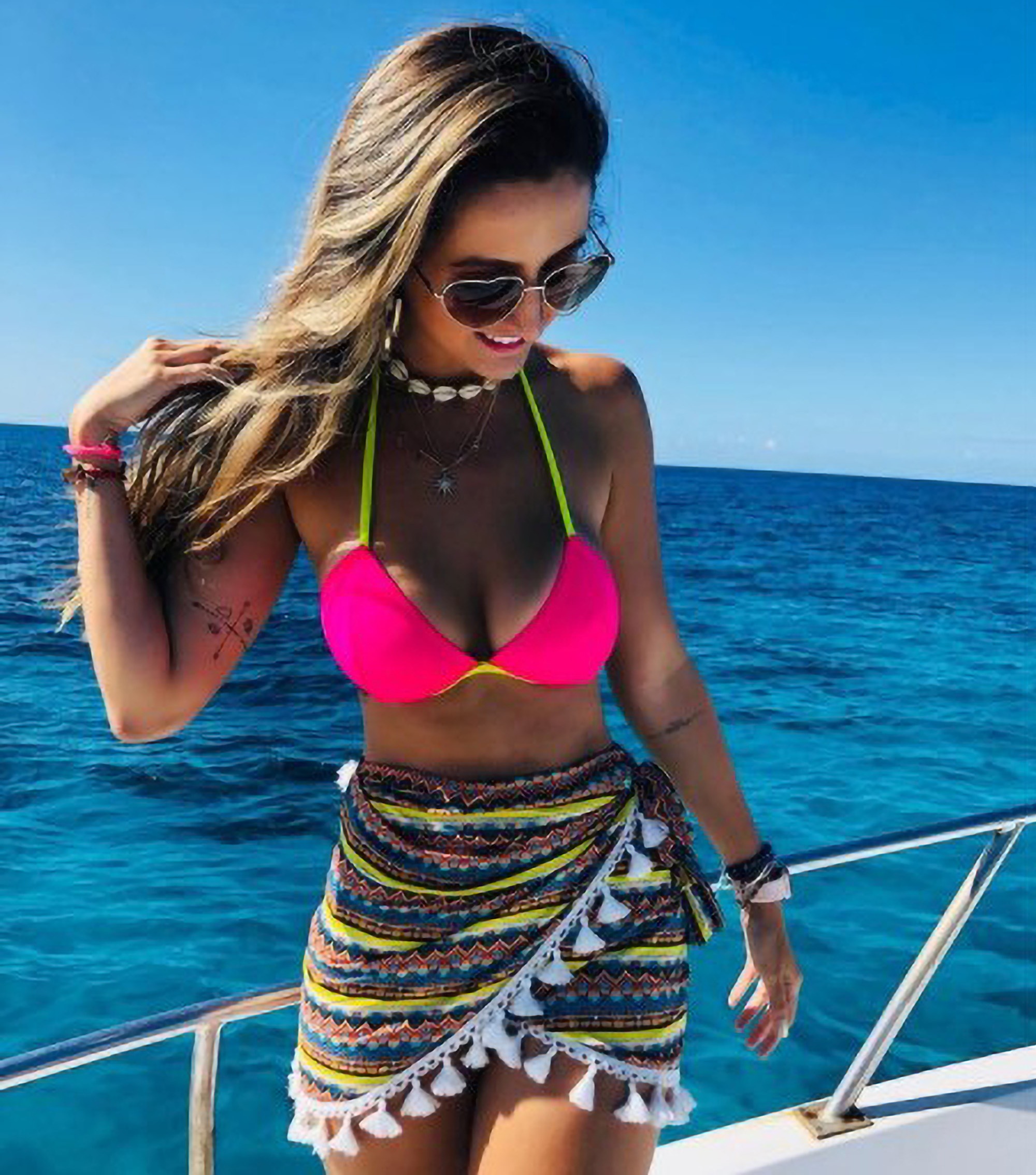 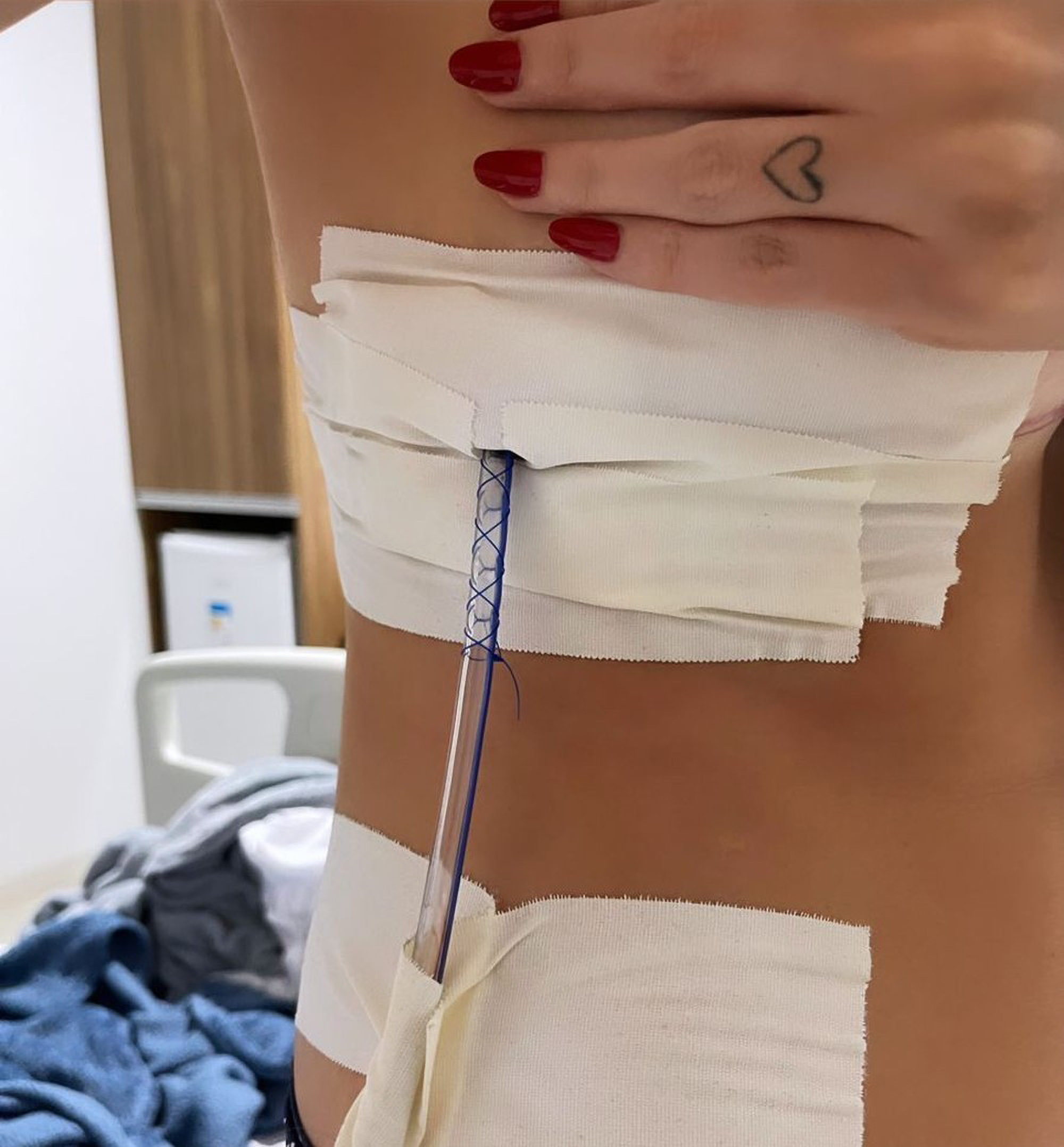 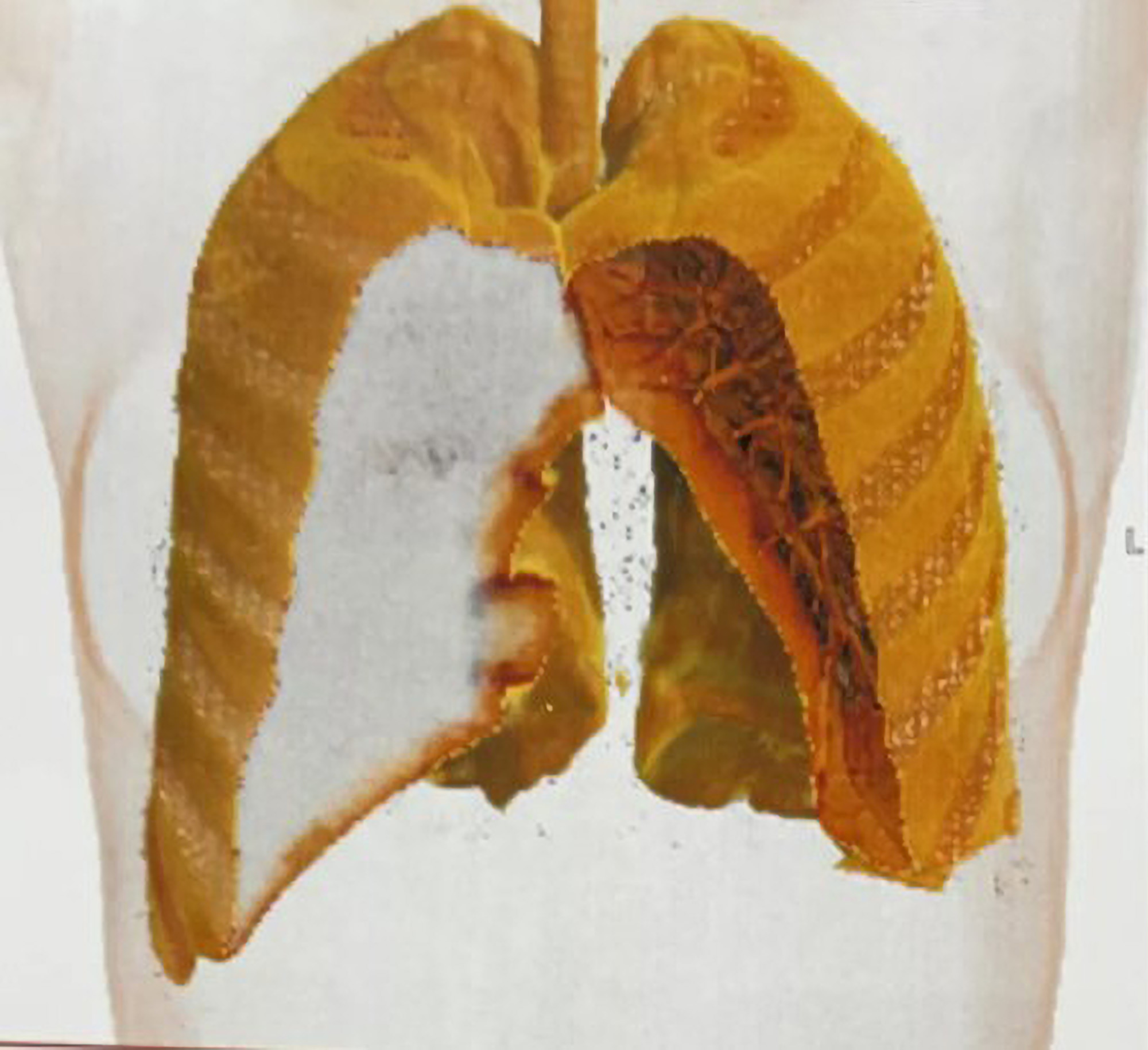 The 26-year-old had booked in for a session on October 11 in the town of Sorriso in the Brazilian state of Mato Grosso.

Just hours after having the treatment, the mum-of-one found herself in pain and was struggling to catch her breath.

She then had to go to hospital and have emergency surgery for a collapsed lung.

Jessika is currently still in hospital and has a chest tube inserted to drain her pleural space.

Speaking to news portal G1 she said: "I was terrified when the doctor said I needed emergency surgery. I started crying, I went into shock.

"I have a five-year-old son, who could have been left without a mother today. The doctor said I got a new lease of life."

Traditional Chinese Medicine (TCM), once the preserve of specialist clinics, is becoming more mainstream and acupuncture is one technique which is popular.

Inserting micro-needles into the body’s pressure points to stimulate the self-healing process and regulate the flow of the body’s energy or qi (that’s pronounced “chee”, FYI).

Practitioners claim that it is good for treating everything from depression and arthritis to migraines and fertility issues.

Acupuncture facials have become an alternative to Botox, with celebrities such as Millie Mackintosh and Jennifer Aniston being big fans.

Kim Kardashian West even ‘grammed a selfie of her face turned into a pin cushion.

Studies have found that acupuncture offers a greater benefit in pain relief than placebo, but the evidence isn’t considered to be strong.

Plus, there is no reliable evidence that it improves fertility. However, a 1996 report in the International Journal of Clinical Acupuncture reported that of 300 people in China treated with facial acupuncture, 90% had improvement in the elasticity of facial muscles.

After looking for a massage therapist to fix her neck pain, Jessika found a practitioner who she said insisted on acupuncture.

Jessika added: "I felt a lot of pain at the time, but she said it was part of the procedure and released me to go home.

Recalling her dash to the hospital, Jessika said that the doctor told her that if she had not come to hospital straight away then she would have died.

When her tube is finally removed, she will need checkups with a physiotherapist.

Many experts have described acupuncture, a component of traditional Chinese medicine, as a pseudoscience. Several trials and reviews of the practice suggest it is not effective.

It is unclear if Jessika's massage therapist, whose identity was not reported, faces legal action or a police investigation. 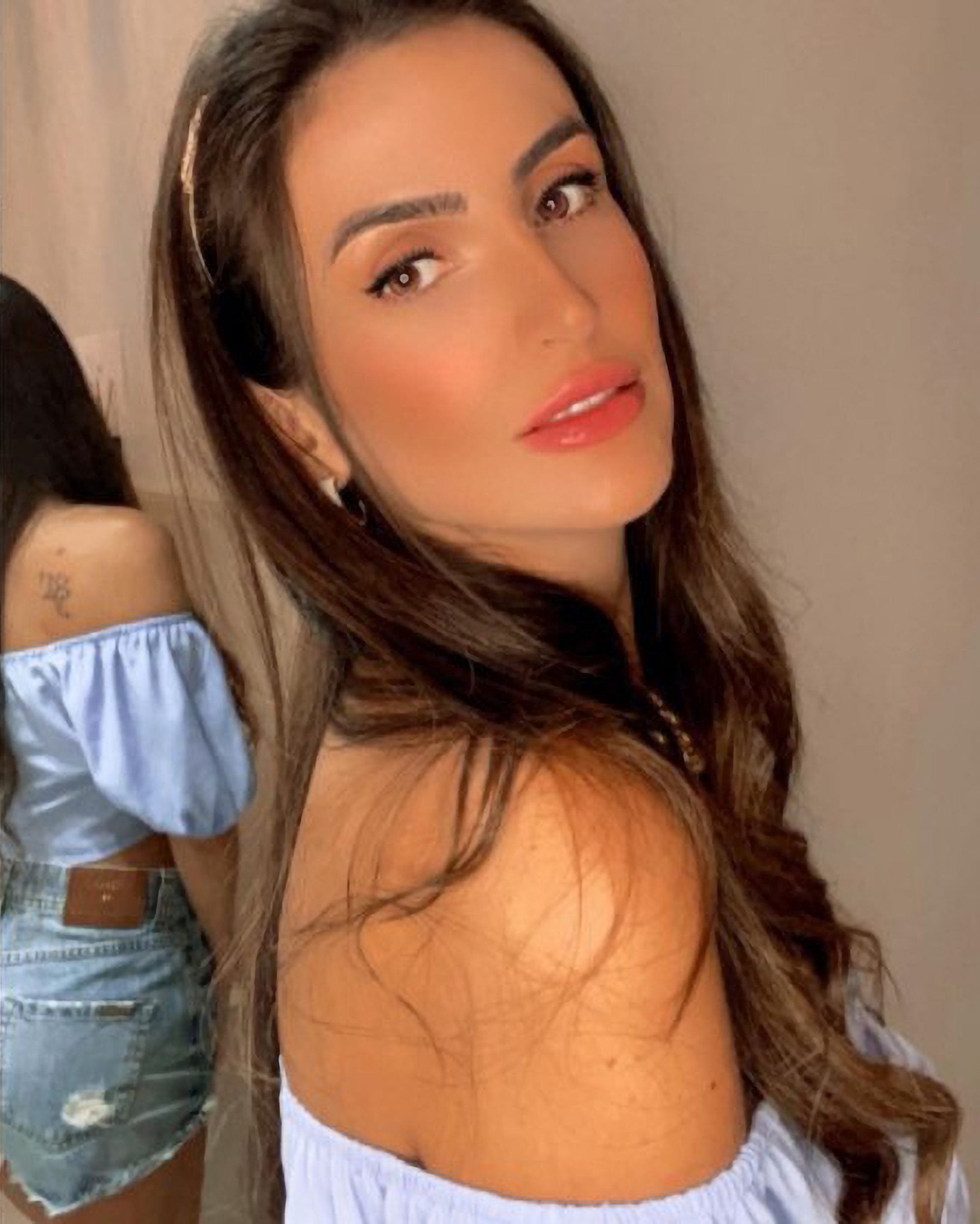 Living With Crohn\u2019s Inspired Me To Change My Life