BT is offering customers three months of FREE broadband in a series of Black Friday deals.

It means if you opt into the deal you won't have to pay anything until next year. 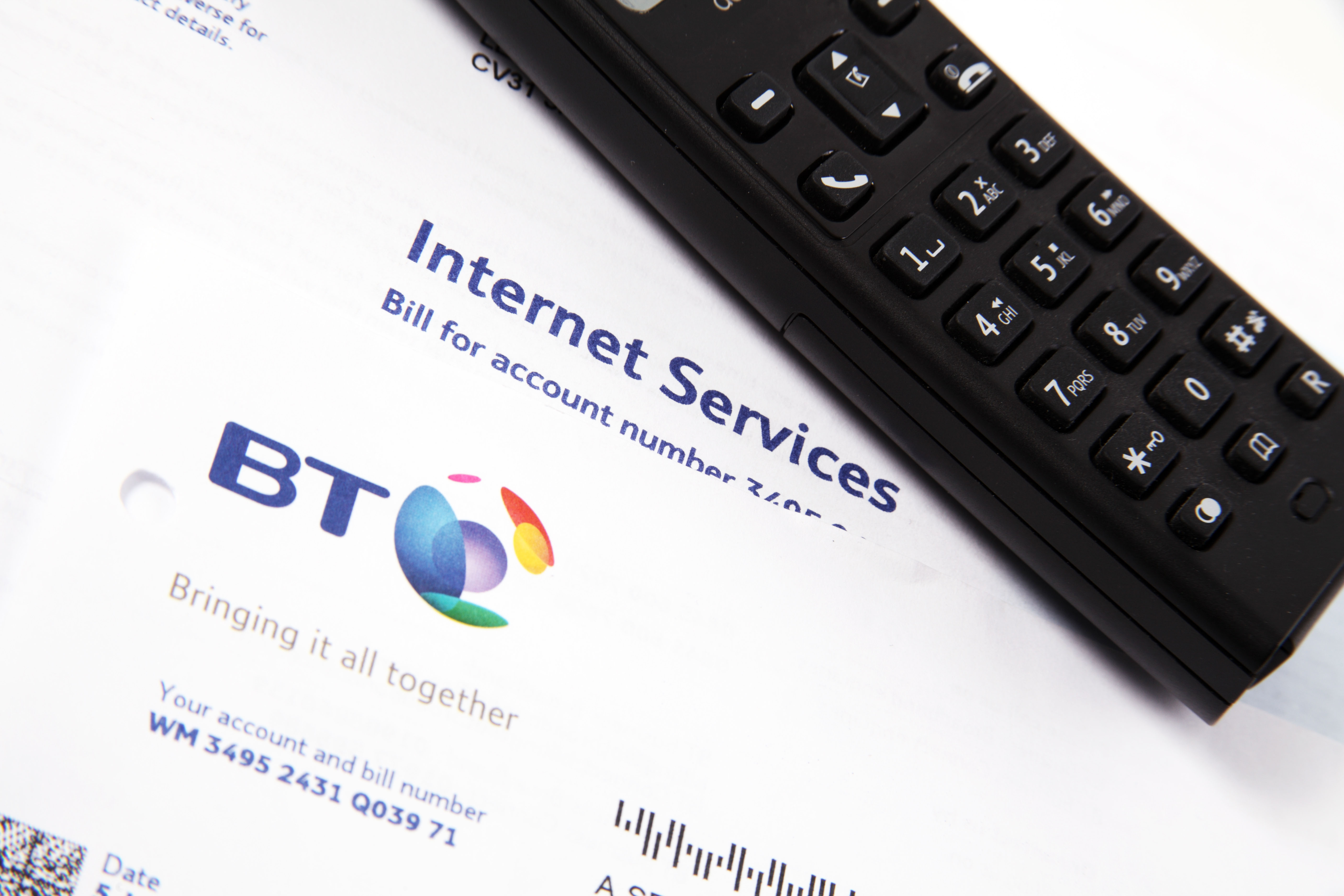 Millions of Brits face soaring prices as the cost of living is increasing and bills are rising too.

It's typically a day where retailers will launch their biggest and best sales of the year just as shoppers are looking to stock up for Christmas.

This year though, a number of retailers have jumped the gun.

Amazon for example, started its Black Friday deals 20 days prior to the "holiday", meanwhile many more retailers are also already rolling out discounts.

Often though, it's not just the latest gadgets and gizmos that are on offer, as experiences, travel and other purchases join in the sales hype.

Just like BT's three month deal on broadband – it's also early this year as you can apply for it now.

The broadband provider offers its services to almost every address in the country, so it's a deal that all would be able to cash in on.

BT is offering the deal across all speeds too, so you can upgrade or switch tariff if the deal works for you, and there are no setup fees either.

The Black Friday deal doesn't mean you get any money off your bills when they do eventually start to roll in though.

That's why it's important to make sure you're opting for a deal that's within your budget in the long run.

Come February, you don't want to be paying for something you can't afford just because it was a good freebie back in November.

It's why you should always shop around and choose the best deal for your household and the kind of usage you expect.

Add up the total cost of the deal over the entire duration to see what works out as the best offer for you rather than getting sidetracked by a short-term freebie.

Virgin Media, for example has slashed prices by as much as £342 a year, but you will have to pay a £35 setup fee – it's important to factor in extra costs like setup and delivery.

Plus, Hyperoptic, is also offering three months of free broadband, but you have to join a 24 month contract.

There are other ways you can keep costs down on broadband worth considering too.

Millions on Universal Credit and benefits could save £234 a year on broadband, with affordable broadband choices called social tariffs.

There are eight social tariffs available from major providers and smaller companies, but it can vary as to which one you may be eligible for, and the speeds with be different for each too.

The cheapest deal out there is from Community Fibre and costs £10 a month for 10mbps, but it's only available in London, for example.

Do you have a story for The Sun Money team?

Why Yes, Netflix's Single All the Way Is Already Our Favorite Holiday Rom-Com of 2021