GORDON ELLIOTT will not fight any ban given to him for his dead horse photo shame, according to reports.

The Daily Mail say the disgraced trainer will accept whatever punishment is dished out on Friday, even though an appeal would let him into Cheltenham Festival. 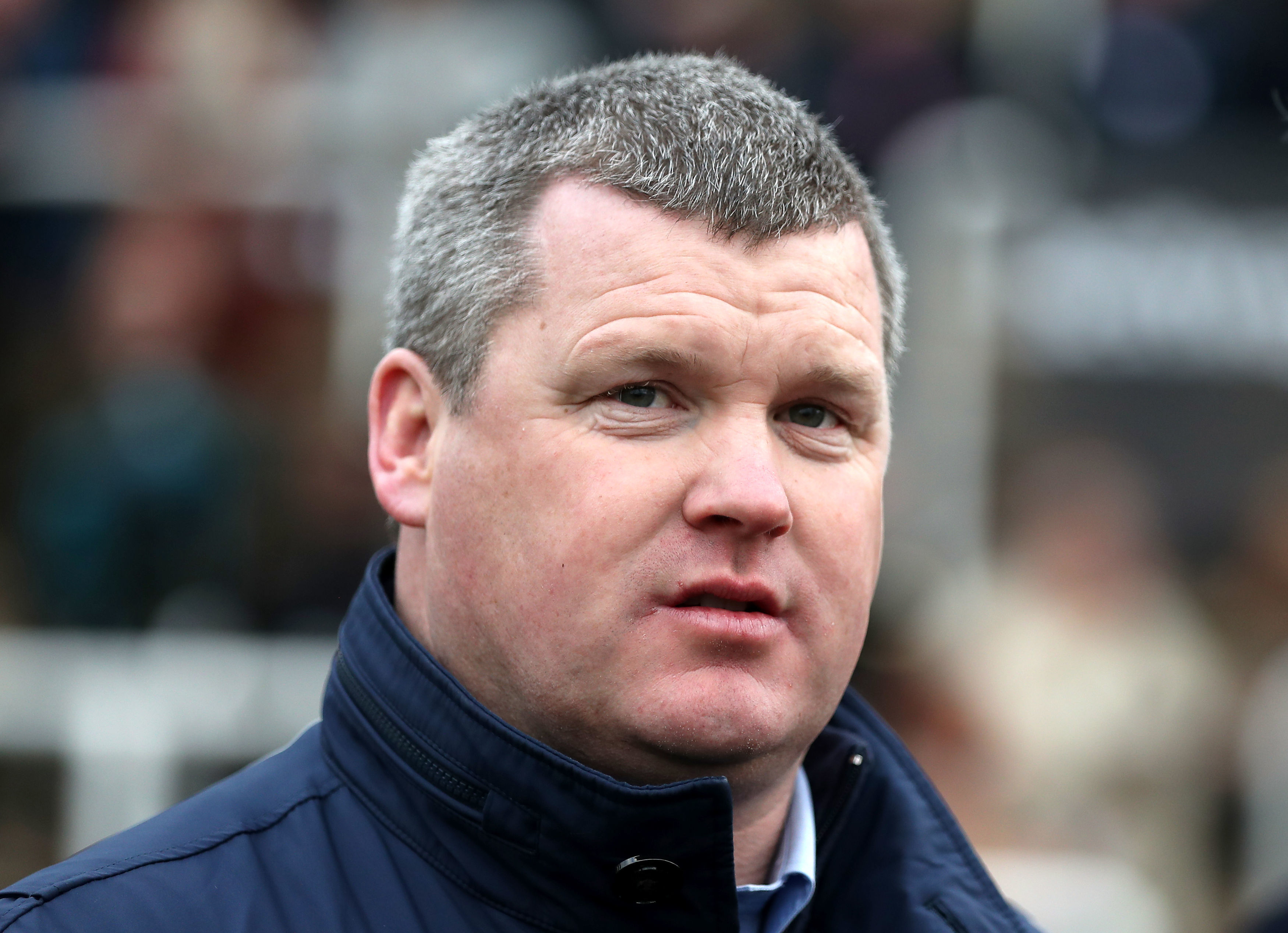 Elliott, 43, shocked the racing world when an image of him straddling a dead horse emerged on social media last weekend.

The three-time Grand National winner has apologised twice for his 'indefensible moment of madness'.

He has already lost eight of his top horses to two rivals and two lucrative sponsors.

But the real punishment is set to come on Friday, when the Irish Horseracing Regulatory Board reveal what ban he will receive.

The Mail say Elliott has a two-week window in which to appeal any punishment.

Lodging an appeal would allow him to continue working in the sport during the Festival, which begins on Tuesday, March 16.

Elliott has already been banned from having runners in Britain.

And the Mail report the shamed trainer has 'no appetite whatsoever' to challenge the suspension he will receive. 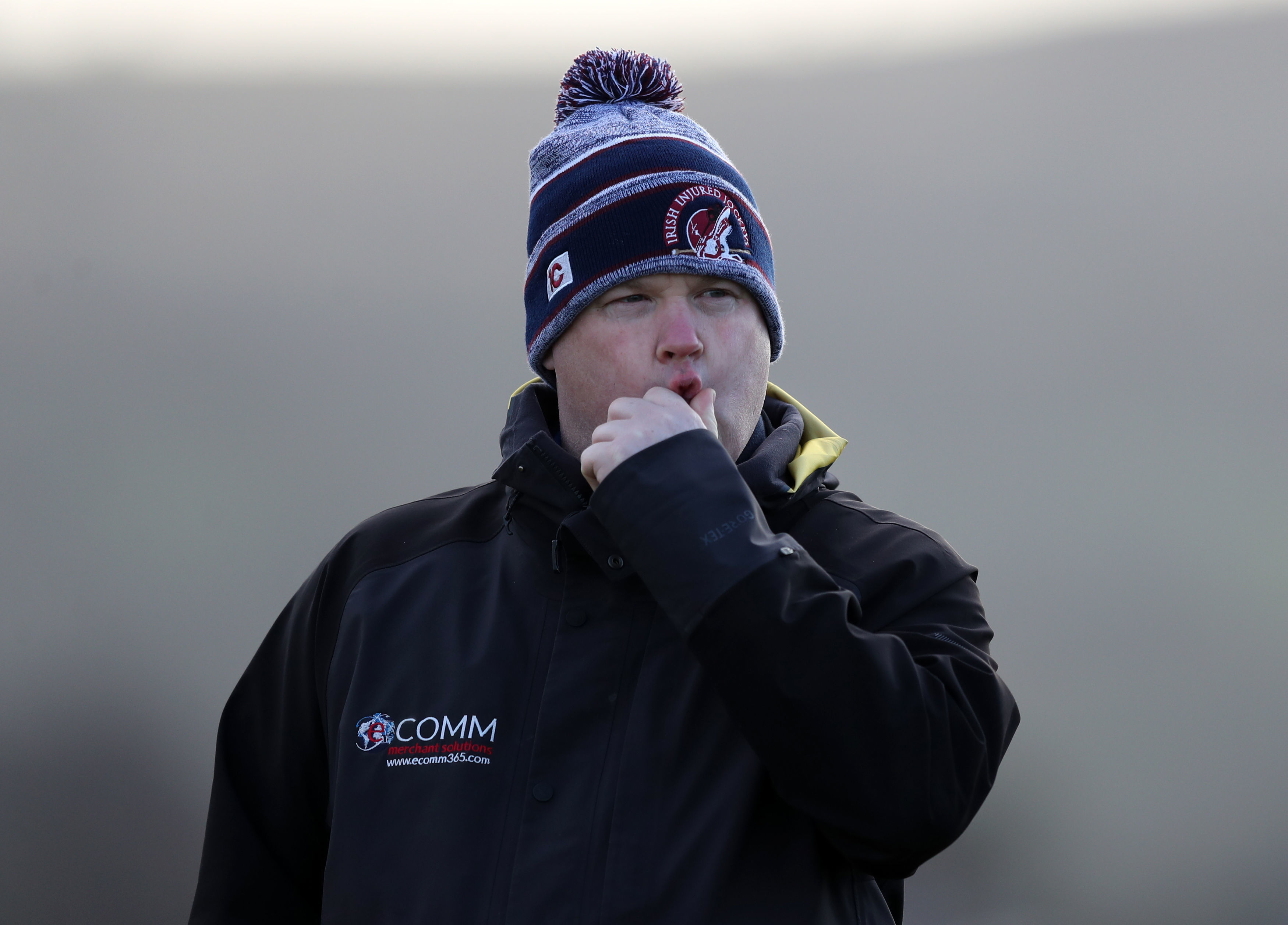 A lifetime ban has not been ruled out entirely, while anything from a two-year to five-year enforced break is possible.

The image of Elliott casually chatting on the phone while sitting on the dead horse has shocked the sport.

And matters were made worse when a video emerged of amateur jockey Rob James – who last year rode a Festival winner for Elliott – jumping on another dead horse.

A 'heartbroken' James apologised yesterday, while Elliott has said he will spend the rest of his life paying for his mistake.

He told the Racing Post: "It is indefensible. Whether alive or dead, the horse was entitled to dignity. 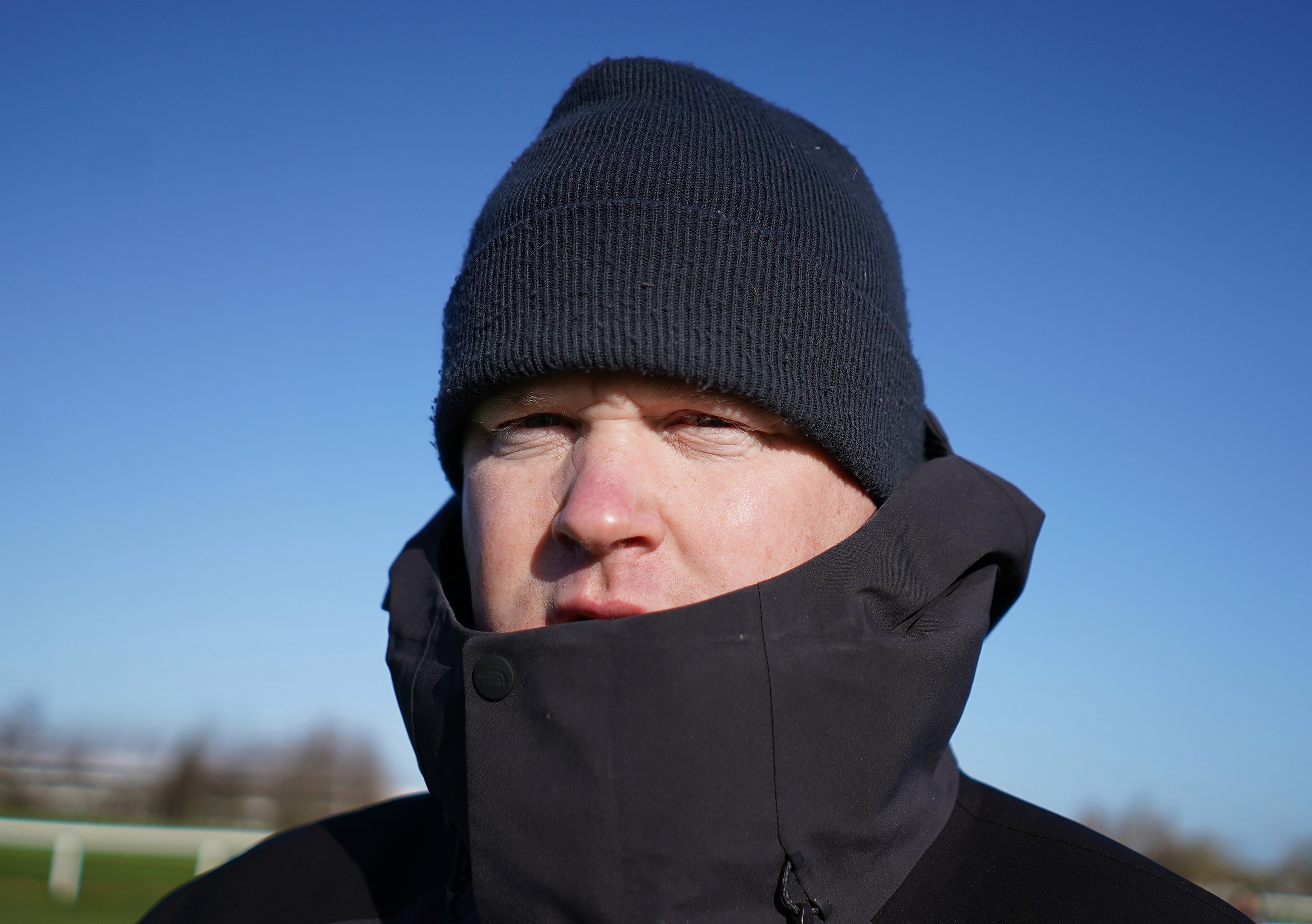 "A moment of madness that I am going to have to spend the rest of my life paying for and that my staff are suffering for.

"I will be punished, I fully understand that. But it absolutely breaks my heart to read and hear people say that I have no respect for my horses.

"That couldn't be further from the truth.

"My whole life has revolved around horses since I was a child. I know nothing else. Horses are all I have. I came from nothing and built a dream.

"When your world starts crumbling in front of you, it's a scary place to be.

"I just hope people can understand how truly sorry I am and find some way to forgive me for what I have done."

These 3 Zodiac Signs Are The Worst Matches For Scorpio, But Never Say Never