GINSTERS has had to recall thousands of its famous peppered steak slices, over fears that they contain plastic, the Sun can reveal.

Customers who tried to order the baked snack have been told they must return any of the pasties immediately, after it was believed the product had been contaminated. 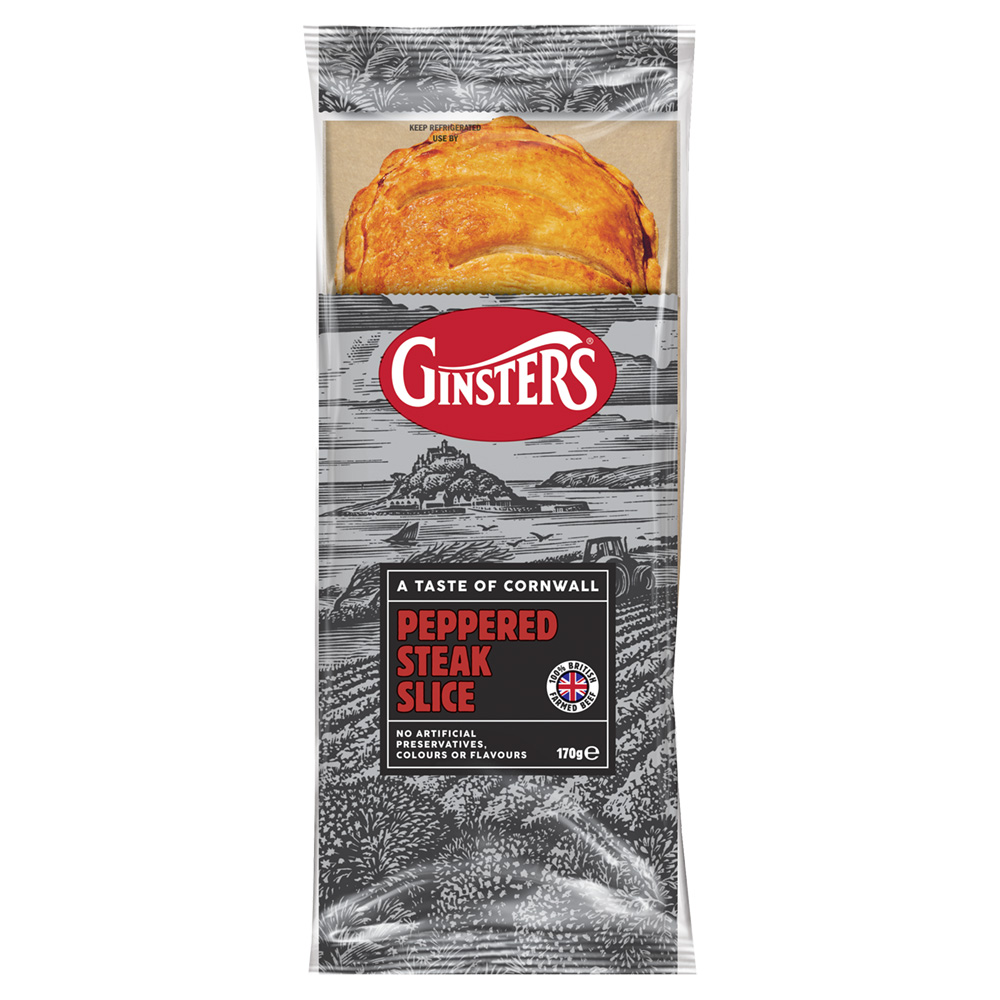 One savoury fanatic who ordered a Ginsters slice from Sainsbury’s online told The Sun: “I was told by staff that they had an email form the makers of the slices that there is a possible plastic contamination of the product.

“When I pointed out I was concerned that is had taken ten hours to contact me, she said she was just told to make the calls.” It was unclear exactly how many products were affected by the plastic contamination.

Sainsbury’s confirmed that Ginsters had recalled some products, but that any further product recall issues would need to come from the company directly.

In October last year the Cornish company launched its very own vegan peppered steak slice, and teamed up with Quorn for the meat-free pasty.

It was hoping to rival high-street rival Gregg, which had huge success with its vegan range.