ULTIMATE fighting championship and WWE are very different sports – but some professional wrestler could have made the transition from the wrestling ring to the octagon.

Based on their fighting backgrounds, WWE superstars Chad Gable and Samoa Joe, Hall of Famers Kurt Angle and The Iron Sheik, and former star Wade Barrett could have triumphed in UFC. 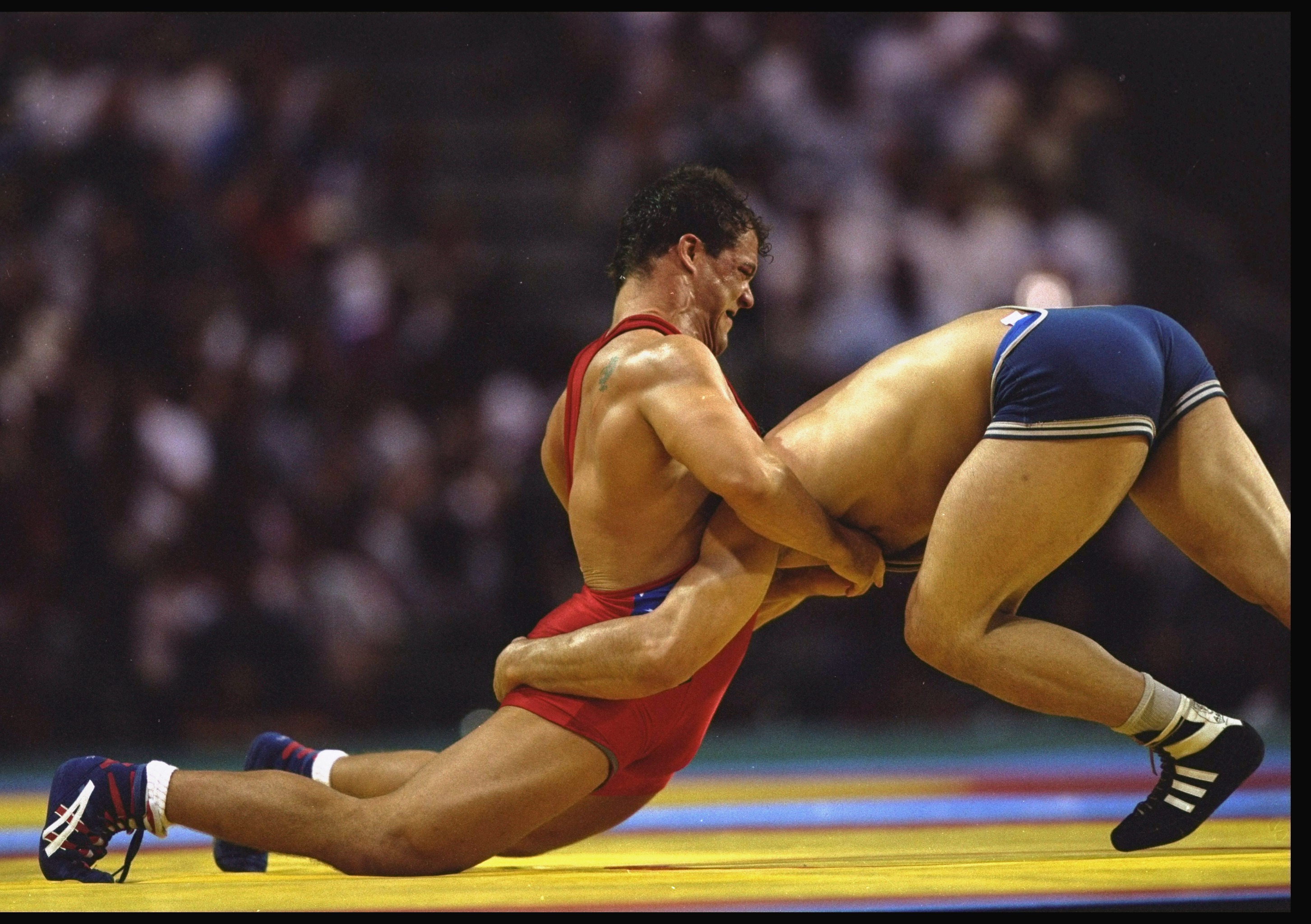 Chad Gable, 34, is a prolific amateur wrestler who competed at the 2012 London Olympics in the Greco-Roman event.

Gable qualified for the Olympics after defeating Jordan Holm 2 to 0 in the 185lbs category.

The 34-year-old won his first fight against Keitani Graham from the Federated States of Micronesia in the qualification round before he was eliminated from the competition by Pablo Shorey of Cuba, 3-0. 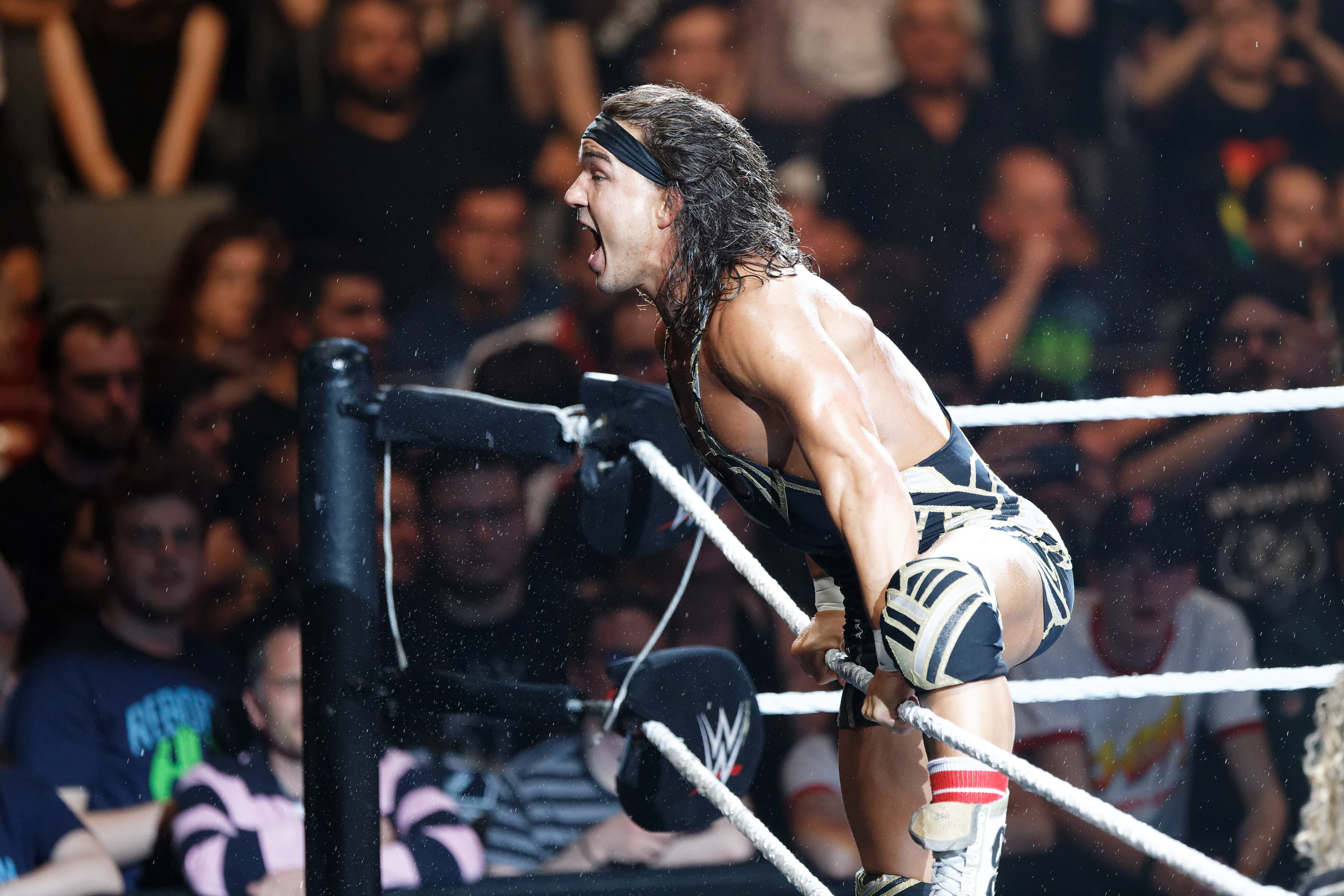 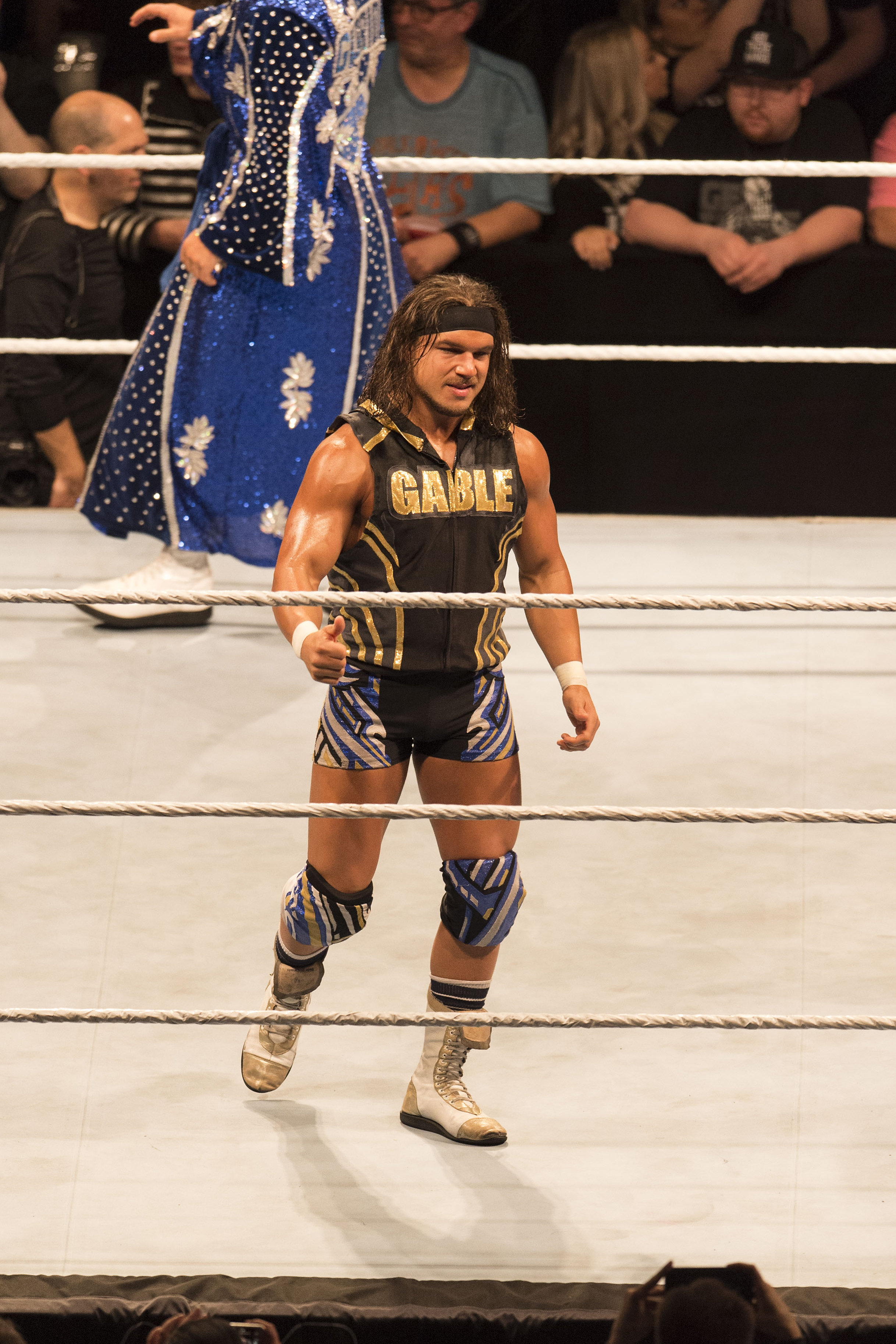 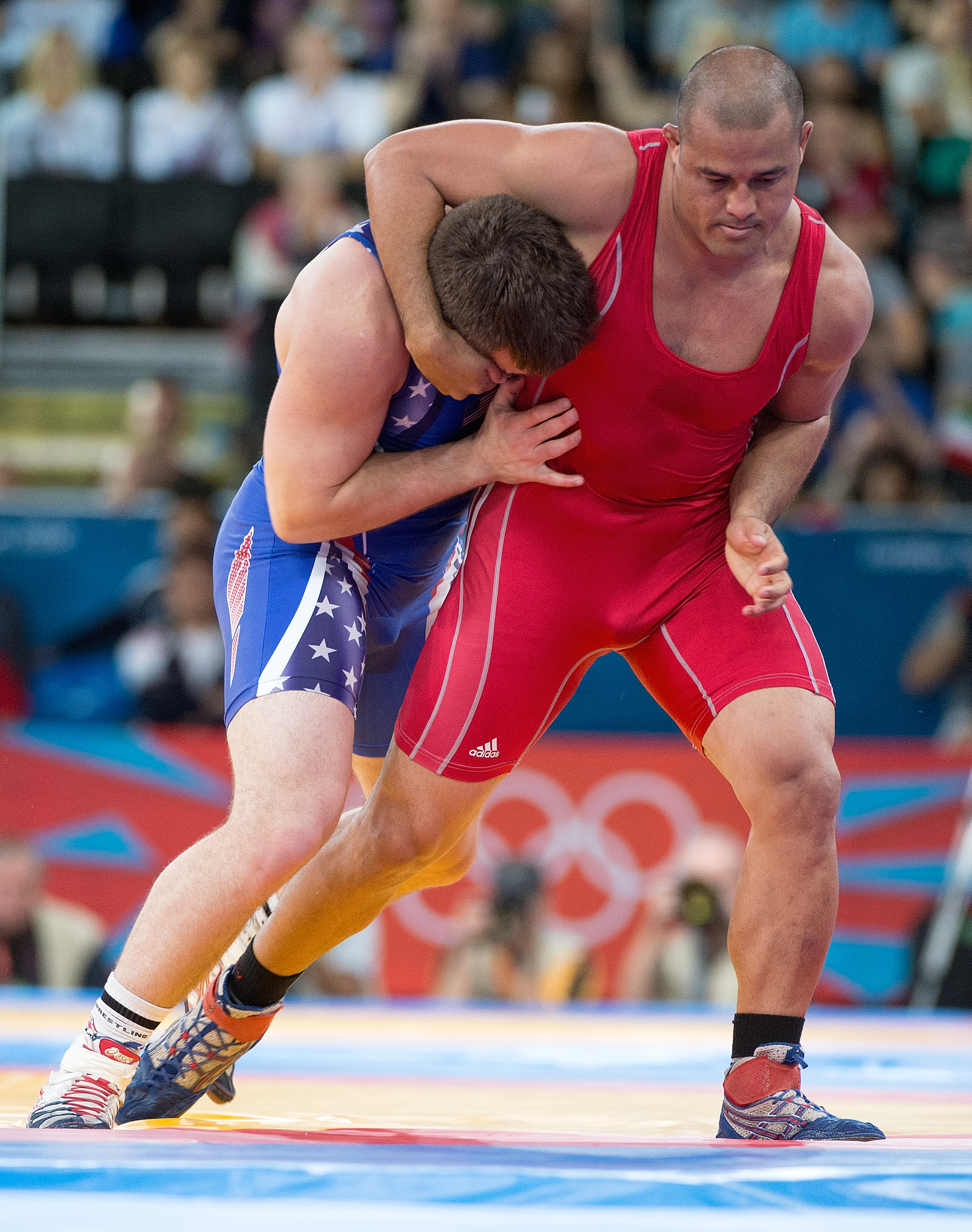 He then went on to win a gold medal in freestyle wrestling at the 1996 Summer Olympics with a broken neck.

The 51-year-old is one of four people to complete an amateur wrestling Grand Slam in Junior Nationals, NCAA, World Championships and Olympics. 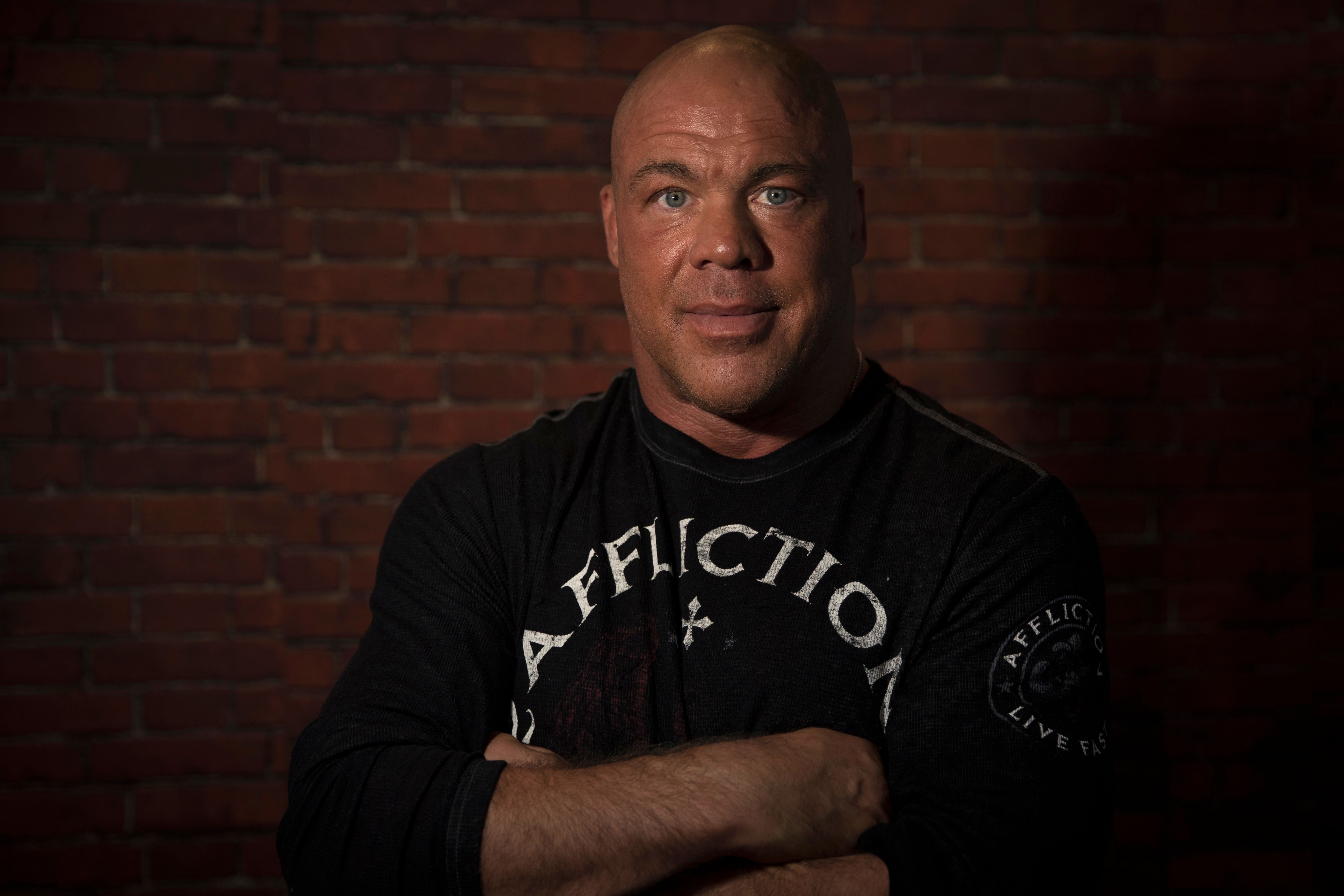 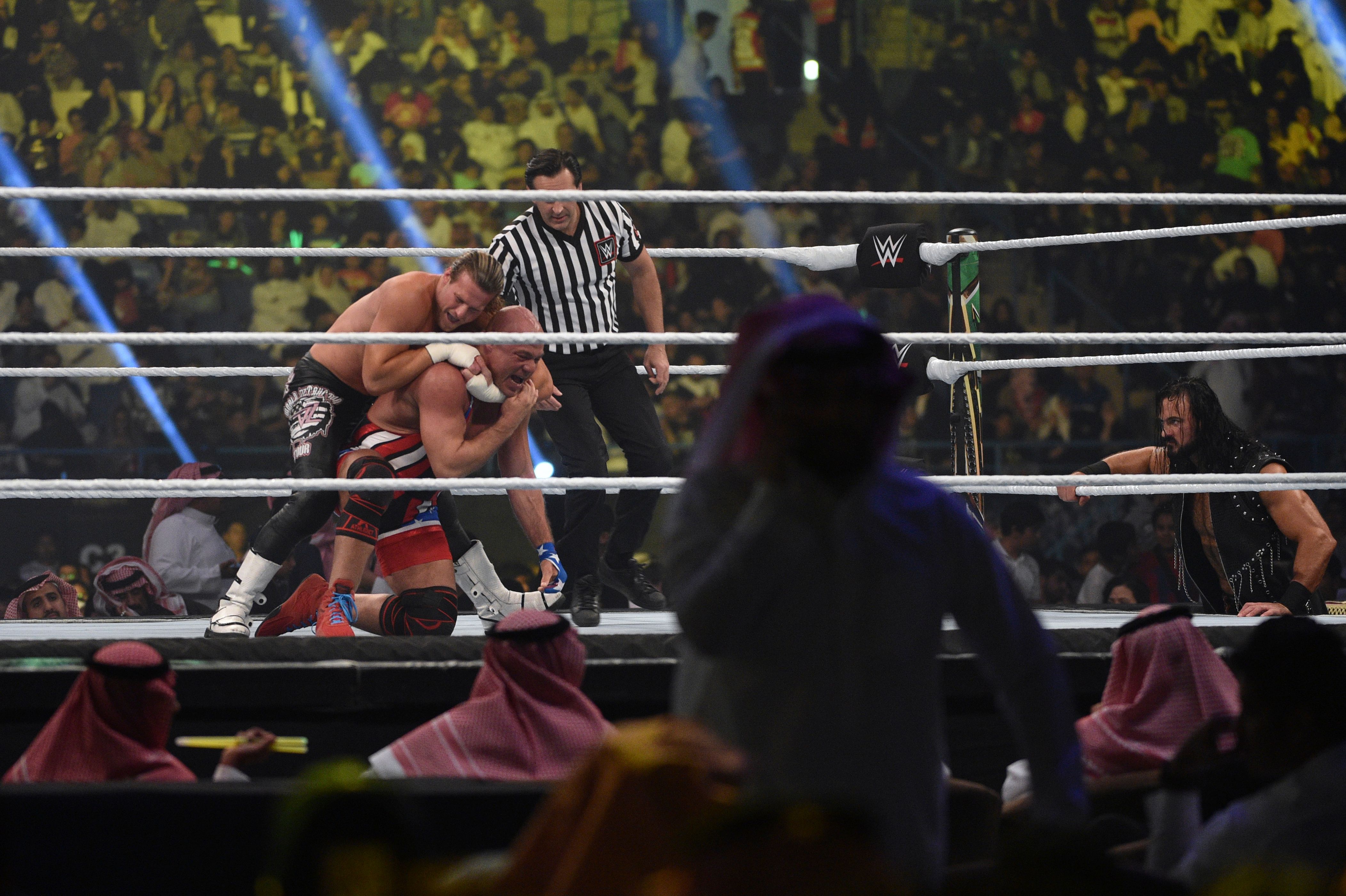 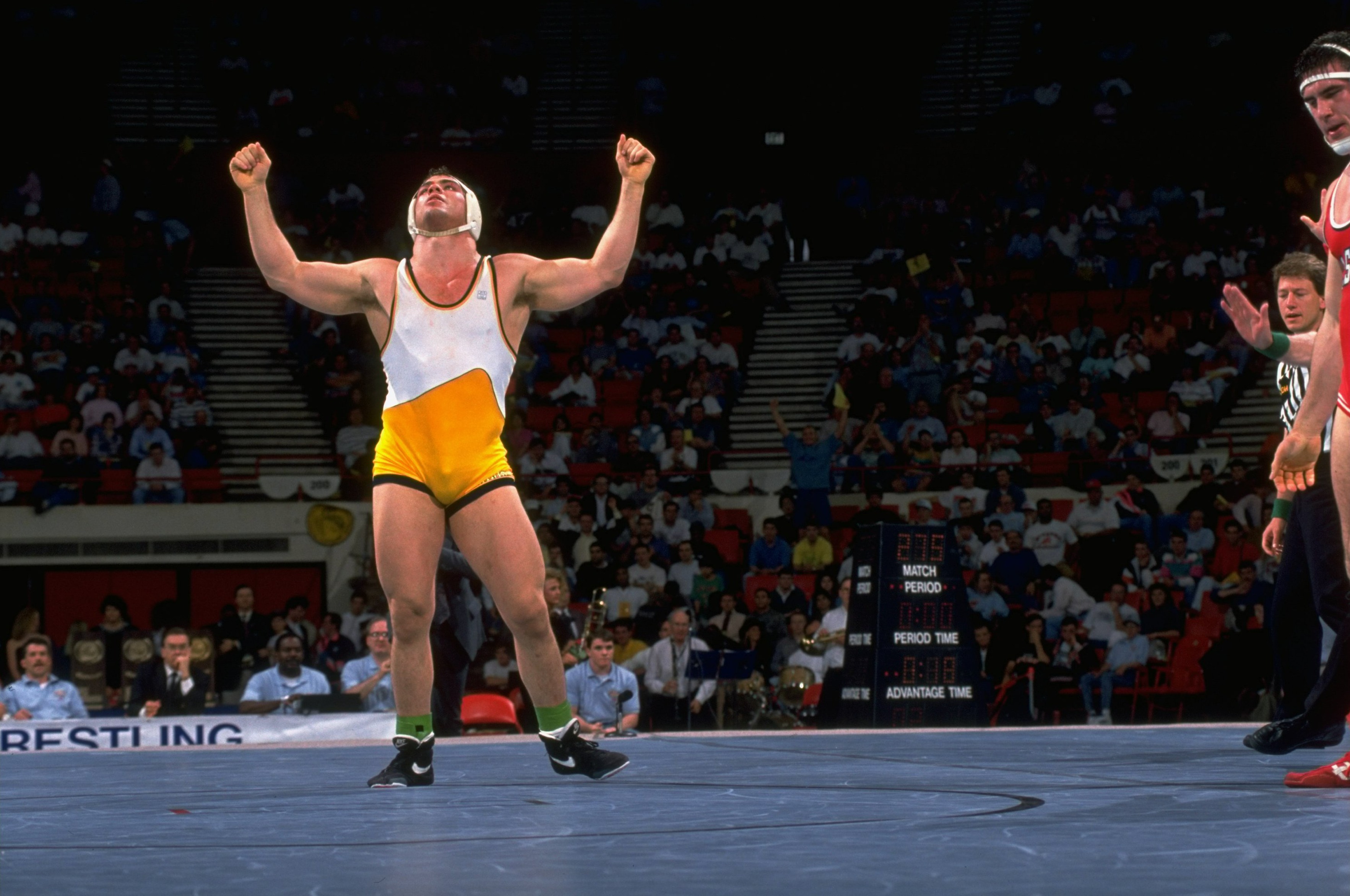 In 2006, he was named by USA Wrestling as the greatest shoot wrestler ever and one of the top 15 college wrestlers of all time.

A year later, he was inducted into the International Sports Hall of Fame for his amateur accomplishments.

Samoa Joe, 41, has been a professional wrestler for more than a decade, making his in-ring debut in Ultimate Pro Wrestling in 2000.

As a child, Joe was a Junior Judo State Champion in California. He later transitioned into Brazilian jiu-jitsu (BJJ) and Muay Thai.

Joe has strong MMA links and was a sparring partner for Team Punishment member and UFC legend Justin McCully.

He is often in attendance in the locker room for Team Punishment fighters such as Tito Ortiz and Kendall Grove. 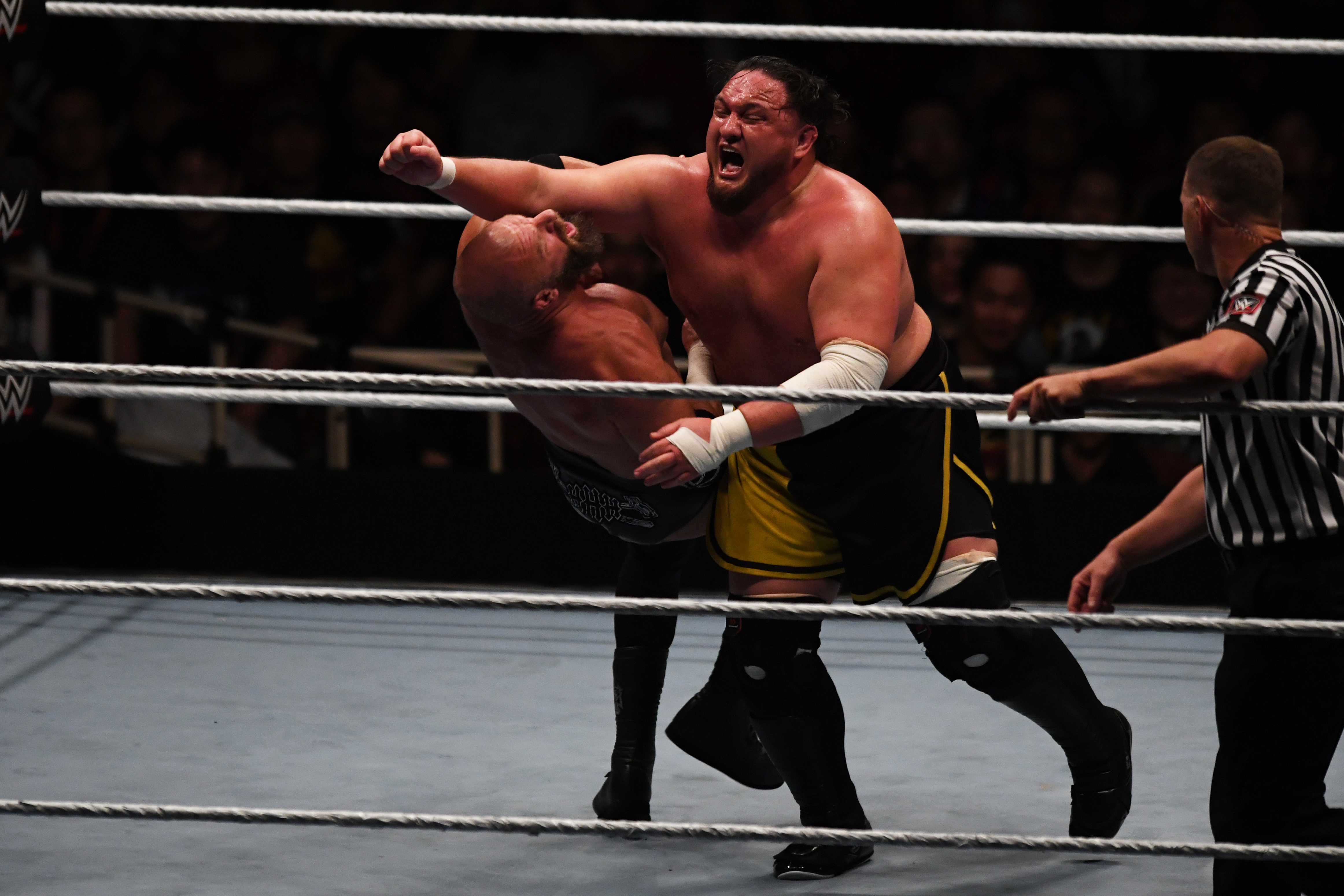 In the squared ring, Joe uses an extensive arsenal of BJJ techniques such as a rear naked chock and armbars.

Before making his in-ring debut, Hossien Khosrow Ali Vaziri, who also goes by his wrestling name The Iron Sheik, was a former bodyguard for deposed Iranian leader Shah Mohammad Reza Pahlavi and his family for several years.

Khosrow competed for a spot on Iran’s Greco-Roman wrestling team for the 1968 Summer Olympics in Mexico City.

He moved to the United States and became the assistant coach of two US Olympic squads in the 1970’s. 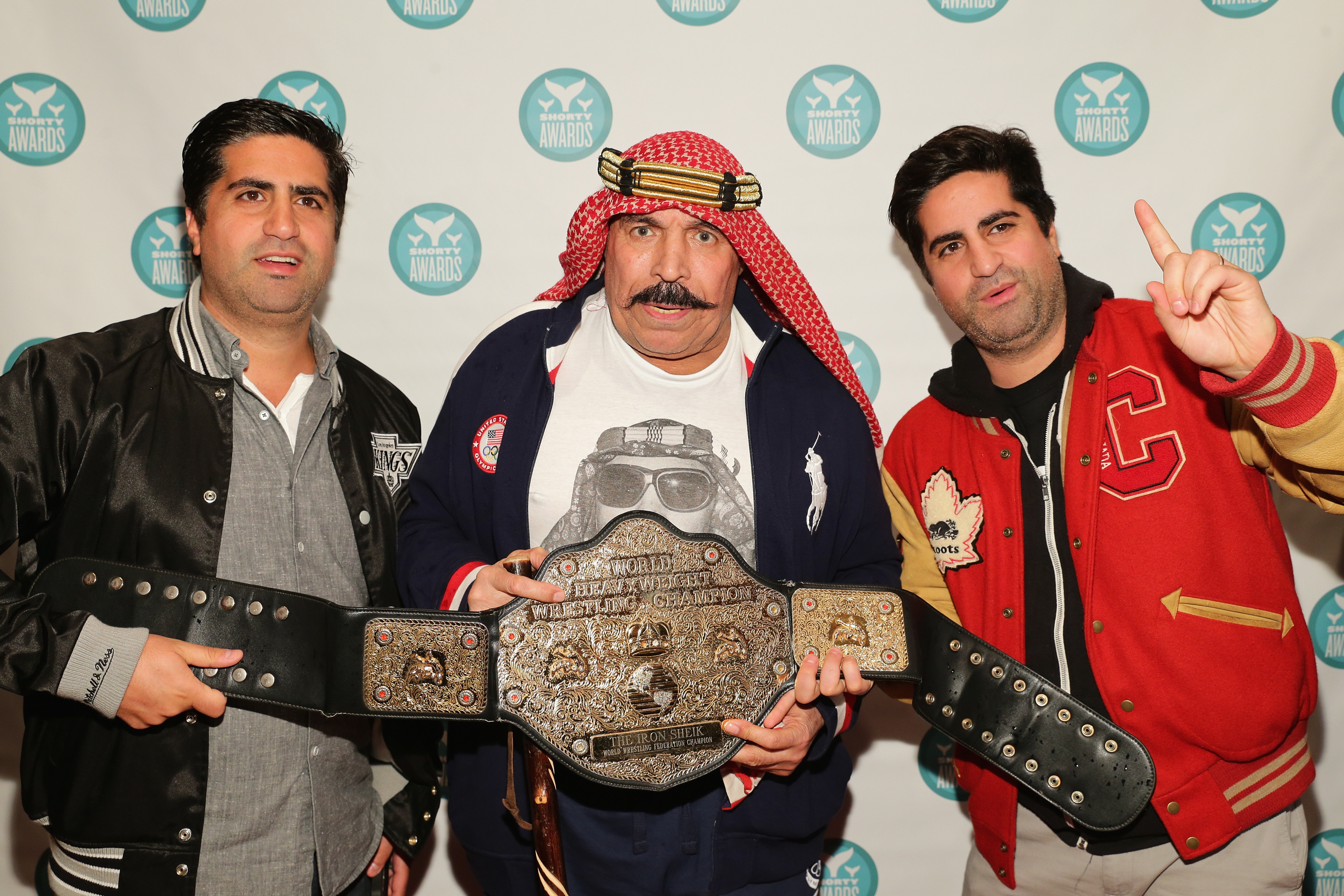 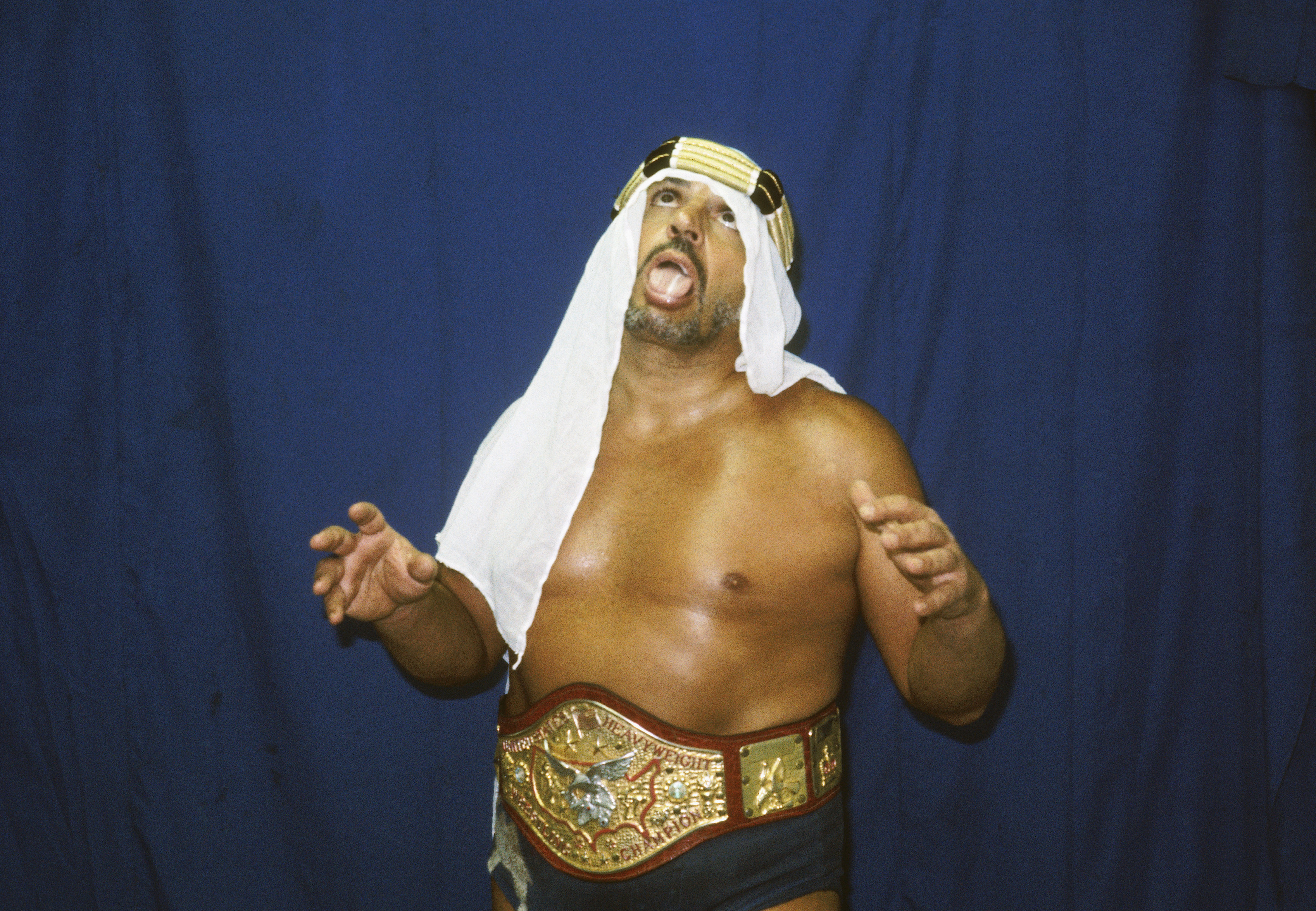 In 1971, he was the Amateur Athletic Union Greco-Roman wrestling champion and gold medalist at 180.5 pounds.

During the 1972 Olympic Games, Khosrow became the assistant coach for Team USA.

Wade Barrett could have competed for a UFC Heavyweight Champion had he took a chance in the octagon.

Barrett, 40, was a former bare-knuckle fighter while living in Liverpool in his early 20’s and in his own words was “pretty successful” at it. 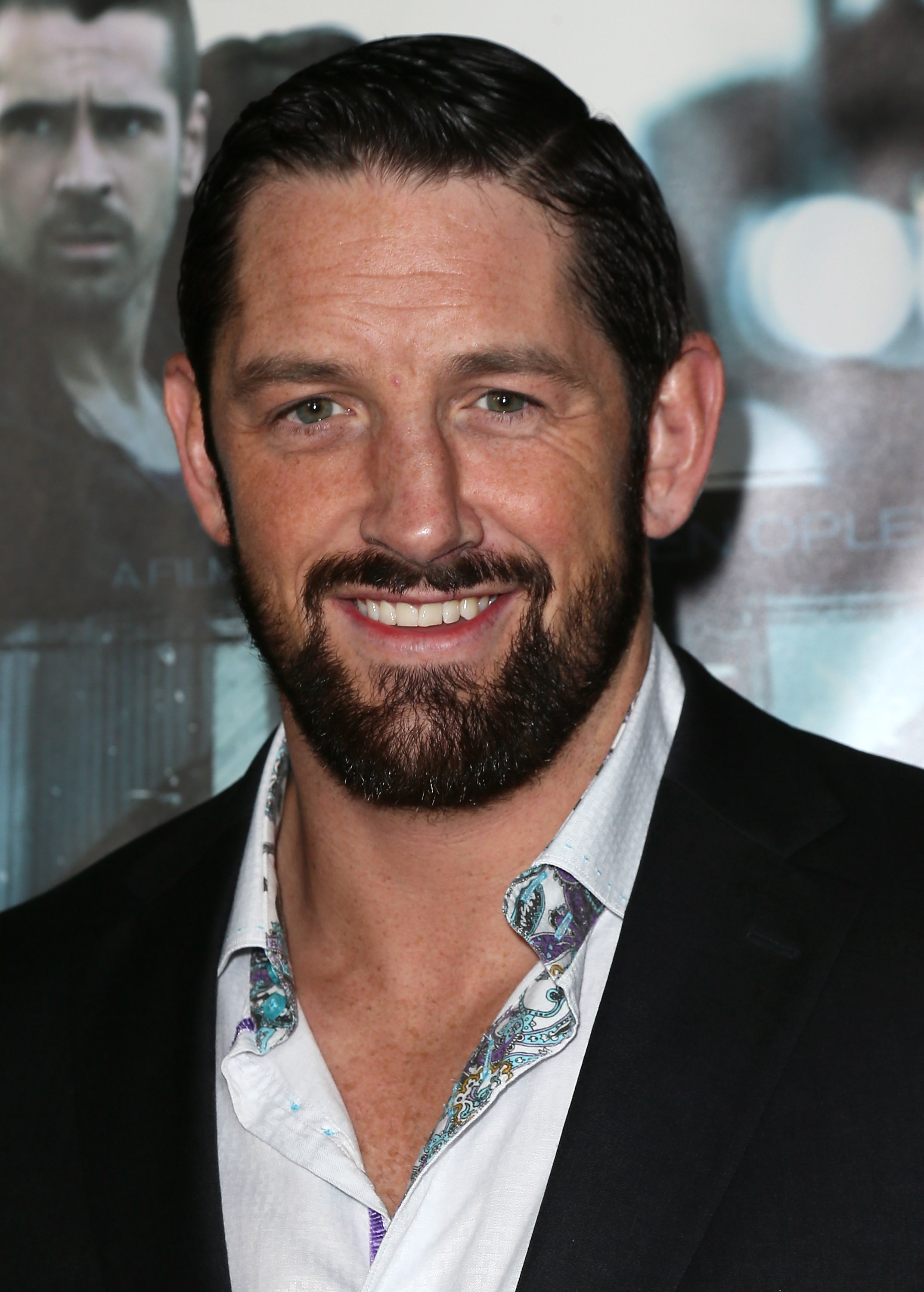 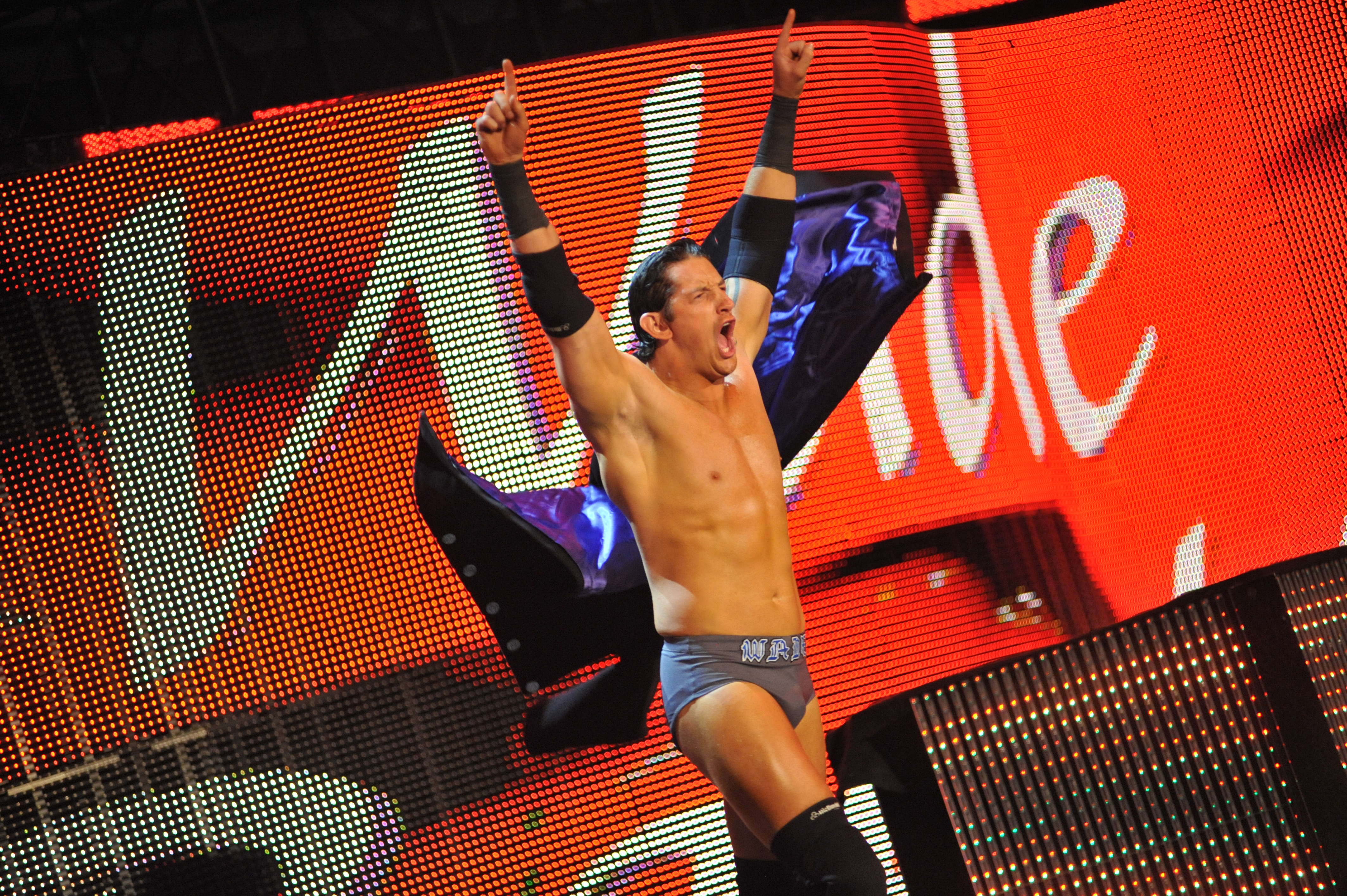 He competed in a match dubbed by the bare knuckle underworld as The Battle of Buda, in which he defeated a reputable opponent for a substantial cash prize.

According to a Reditt story, after the match Barrett was walking through an alleyway in search for a taxi to the airport when he was stabbed with an eight-inch blade by someone attempting to steal his cash prize.

He survived the attack and keep his cash, but the assailant incurred serious injuries to Barrett who was left with a 12-inch scar that stretches from his back to halfway down his right triceps.

The punches he endured during his bare-knuckle career left him with a disfigured nose.