CRISTIANO RONALDO ended Portugal's win over Ghana barking orders at his team-mates from the touchline in a repeat of the 2016 Euros final.

Having became the first men's player to score in five World Cups, the 37-year-old was given a breather for the final stages. 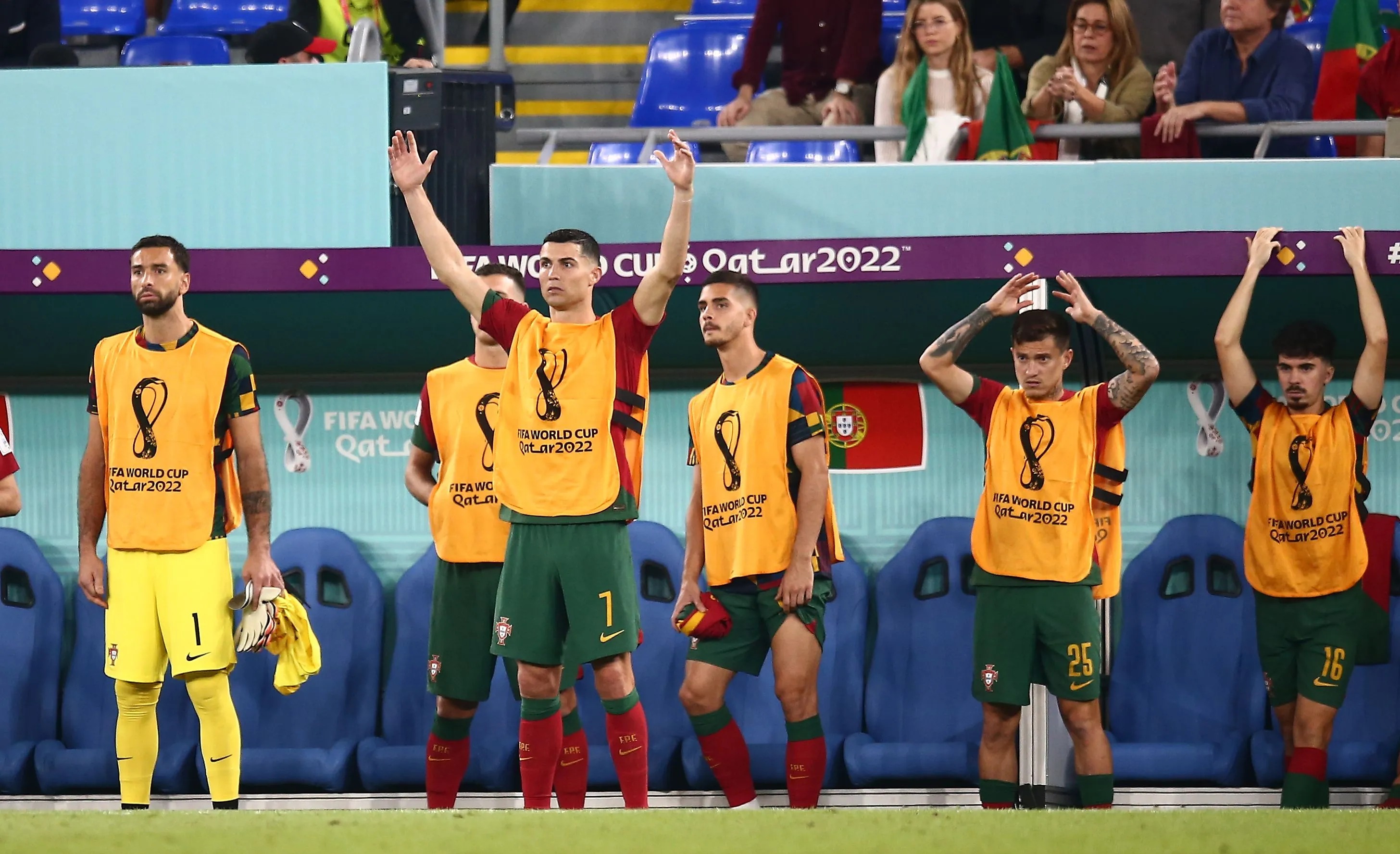 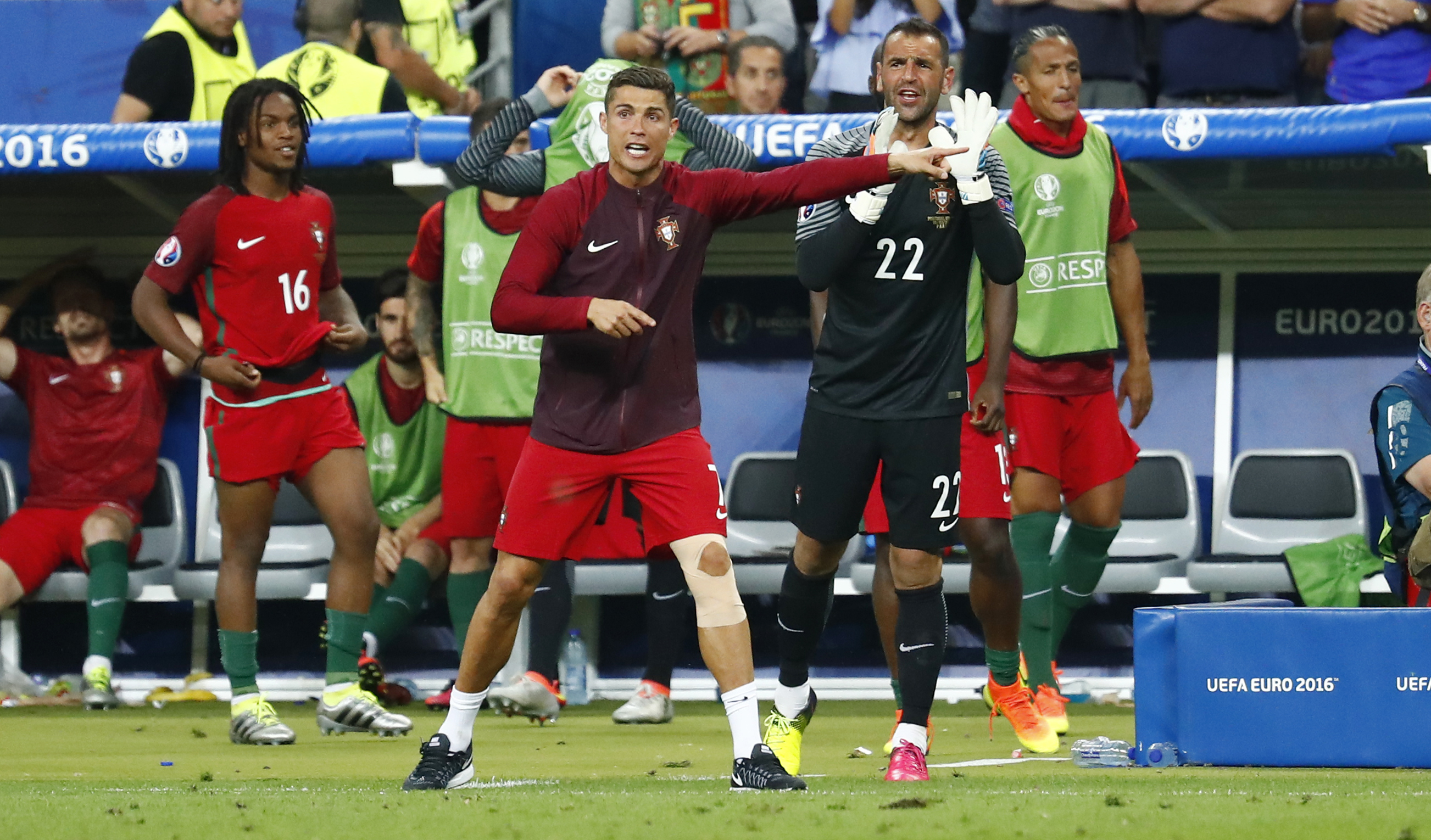 Winning 3-1, the lead appeared safe for Portugal, who had the luxury of making a host of changes late on.

But 60 seconds after Ronaldo was taken off, Osam Bukari reduced the arrears which made for a nervy nine minutes of stoppage-time.

And just like he did in the 2016 Euro final, Ronaldo reacted by activating manager mode.

On that occasion, he was withdrawn through injury and spent much of the game giving instructions to his team-mates from the sidelines.

He was seen doing the same as Portugal just about got over the line to start their campaign with a win – and fans are all saying the same thing.

One said: "Remember the last time he did that."

But a second thought he was trying to take all the glory by saying: "He always wants all the attention".

Most read in Uncategorize

Fourth replied: "That's a leader who is always involved even from the sidelines".

Another added: "He's called the goat for a reason."

Oxygen's The Case Died With Her First Look: Dive Into the Tragic Case of Emilie Morris