MAX VERSTAPPEN leads rival Lewis Hamilton in the F1 World Championship race as they go into the last five races of the 2021 season.

Last time out, Red Bull stunned Mercedes by undercutting them with a perfectly executed early pit stop as Verstappen took a surprise chequered flag ahead of Hamilton in the United States. 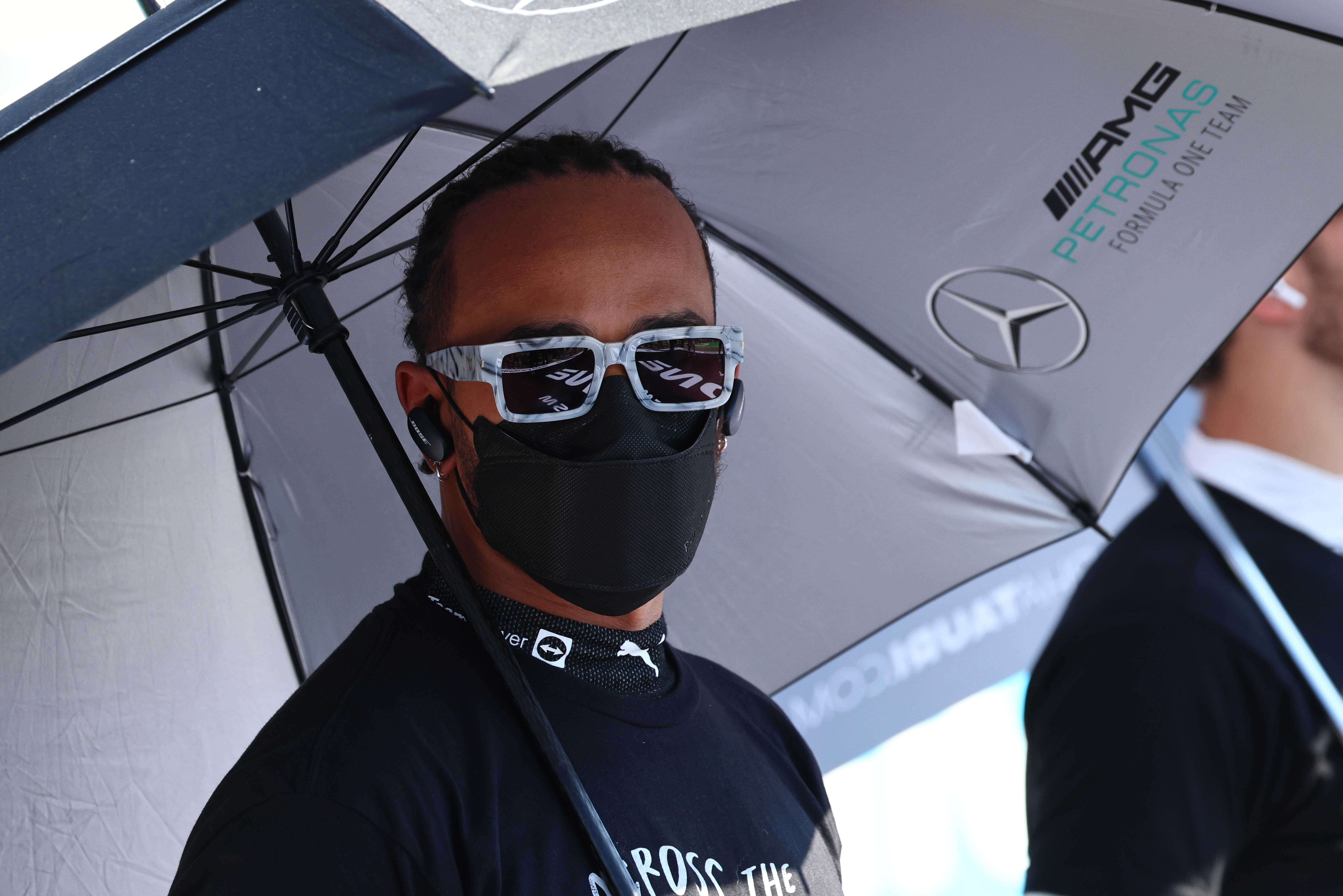 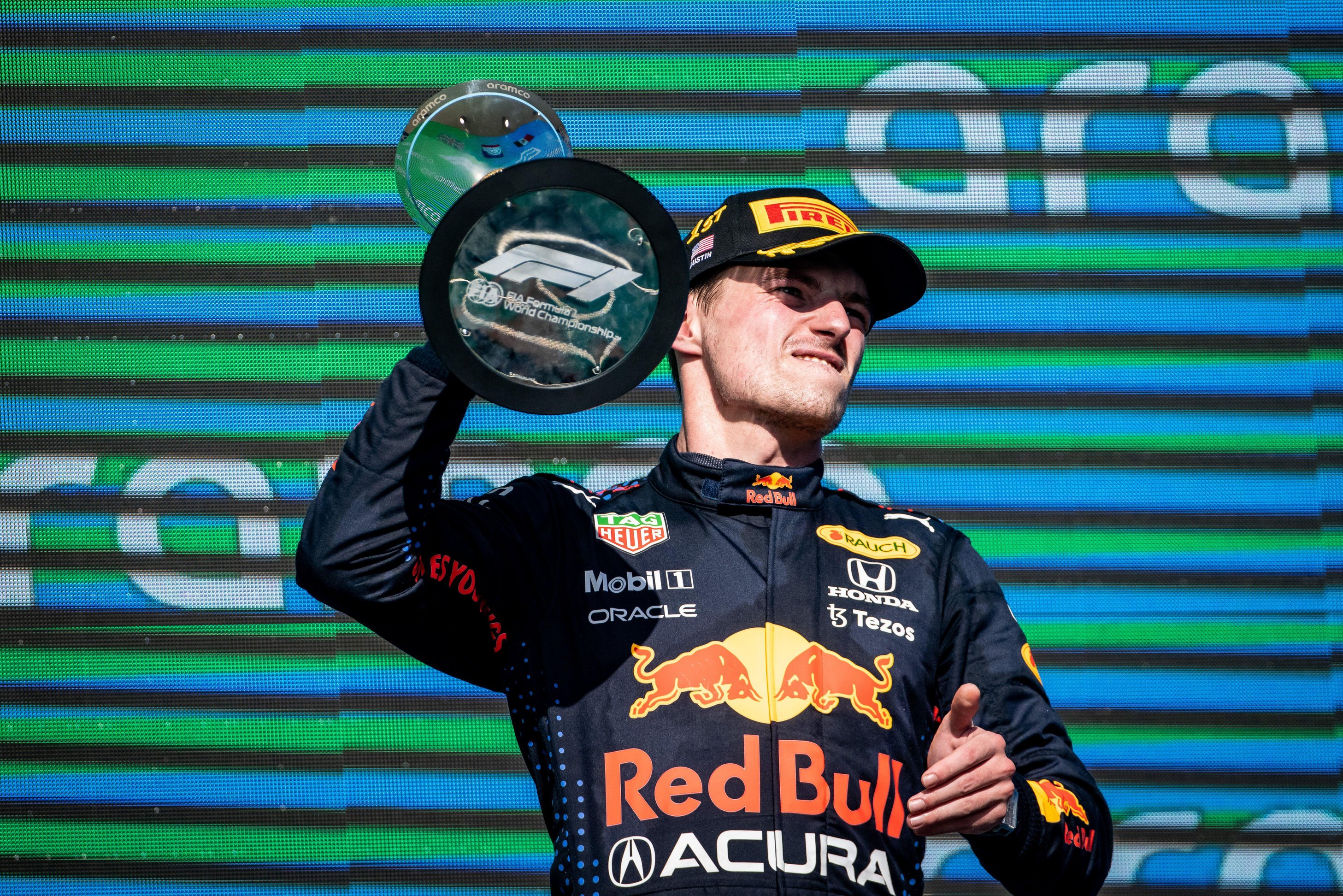 And Christian Horner has already stated that his team are more confident of victory in Mexico and Brazil than they were in Texas two weeks ago.

Horner said before the race in Austin that he expected the altitude of Mexico City and Interlagos to play into Red Bull's hands.

But Mercedes team principal Toto Wolff has warned that Hamilton will stop at nothing to become the first ever eight-time F1 world champion.

He told Mail Plus: "If it was to come to the scenario of the last race in Abu Dhabi, and they were to be racing each other for the title, whoever is in front is absolutely going to try to do the same as in the Senna-Prost years.

"What happened in Monza? Verstappen took Lewis out, because he was about to overtake and he was quicker. And that is totally understandable.

"If you are racing for the championship and you see it fading away because the other guy is overtaking you, what other tool have you got other than the one that makes sure he can’t overtake?

"We’ve seen it with Schumacher and Villeneuve, we saw it with Senna and Prost twice.

"You wouldn’t want to have calmed the gladiators in the arena 2,000 years ago. We will not interfere." 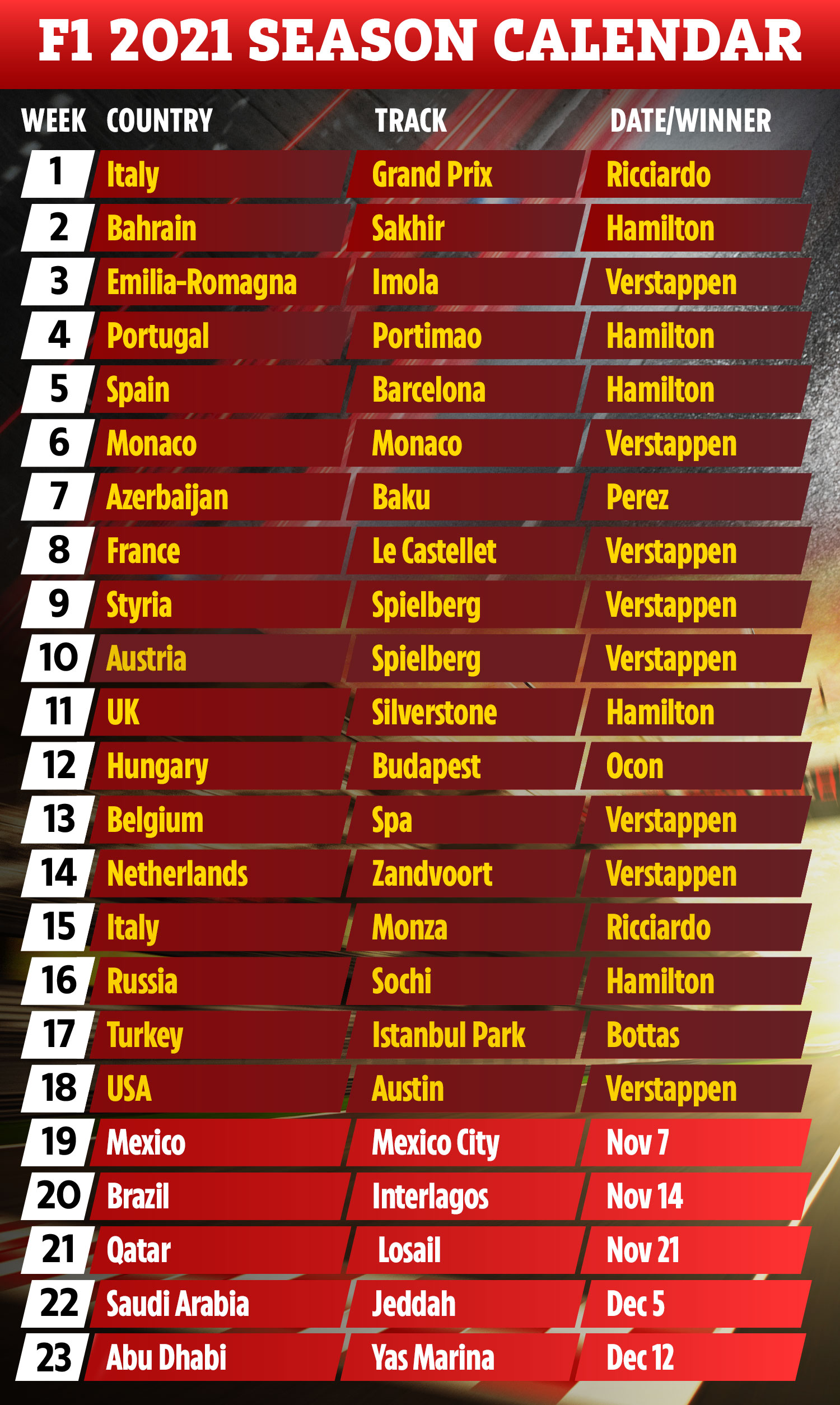 What time does the F1 Mexican Grand Prix qualifying start?

What TV channel is the F1 Mexican Grand Prix on and can I live stream it?

Who is US Open star Justin Rose’s wife Kate, and how many children do couple have? – The Sun

‘This Is Us’ Creator and NBC Want a Follow-Up Movie — Could It Be About Jack?

This 350-year-old house perched 4,600ft up on the side of a cliff could be yours for FREE… but there are a couple of catches