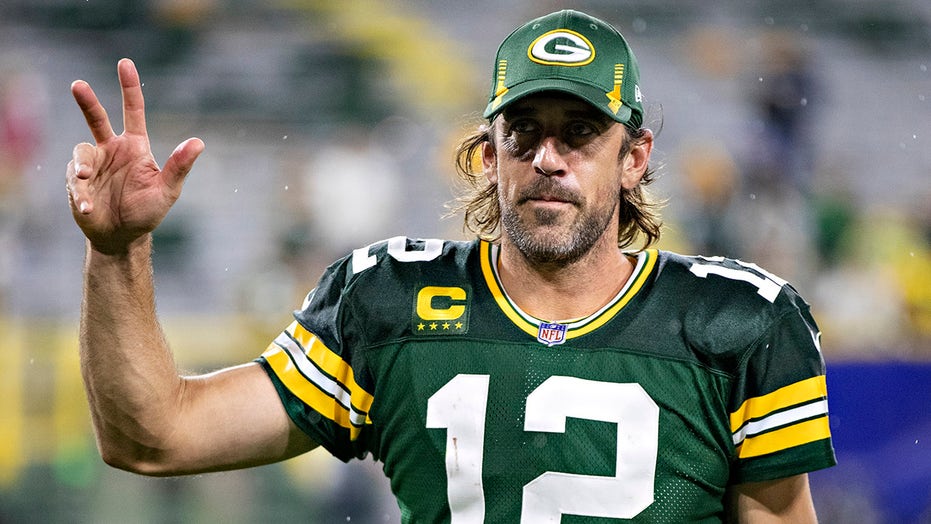 Aaron Rodgers’ explanation for refusing to get the coronavirus vaccine and the punishment the NFL handed down to the Green Bay Packers and the reigning NFL MVP didn’t sit well with a former All-Pro linebacker.

Takeo Spikes revealed his frustrations with the entire saga in an interview on CBS Sports Radio’s “The DA Show” on Thursday. 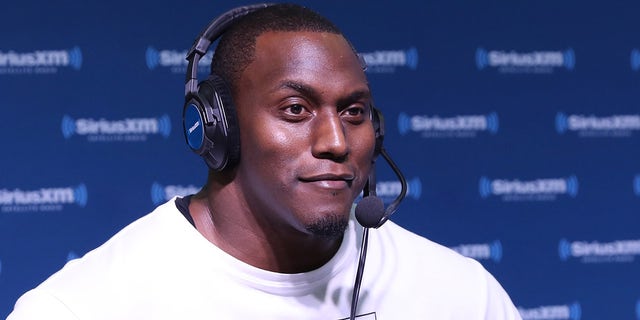 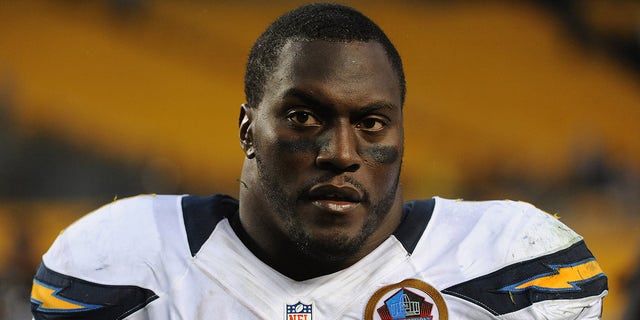 Takeo Spikes of the San Diego Chargers after a game against the Pittsburgh Steelers at Heinz Field on Dec. 9, 2012, in Pittsburgh, Pennsylvania.
(George Gojkovich/Getty Images)

The Packers were also made aware that future violations could result in more discipline, including a possible change of draft position or loss of draft picks.

During his weekly appearance on “The Pat McAfee Show” on Tuesday afternoon, Rodgers addressed the fallout from his latest interview after testing positive for COVID-19, saying he takes “responsibility” for misleading fans with ‘immunized’ comments but added that it’s time for him to focus on football again.

Rodgers also had a message for those either for or against his decision on the vaccine: “I’m an athlete. I’m not an activist. So I’m gonna get back to doing what I do best, and that’s playing ball.” 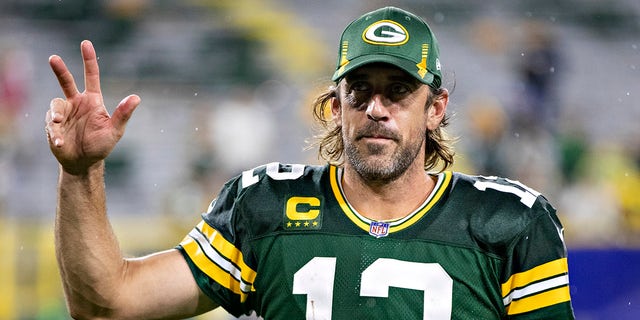 Aaron Rodgers signals to fans after a game against the Detroit Lions at Lambeau Field on Sept. 20, 2021, in Green Bay, Wisconsin.
(Wesley Hitt/Getty Images)

Rodgers said he’s hopeful that he can rejoin the team on Saturday and be available for Sunday’s game against the Seattle Seahawks and that any further discussion regarding his health will remain between him and his doctors.