Home » Lifestyle » Euro 2020: Everything you need to consider before pulling a sickie tomorrow 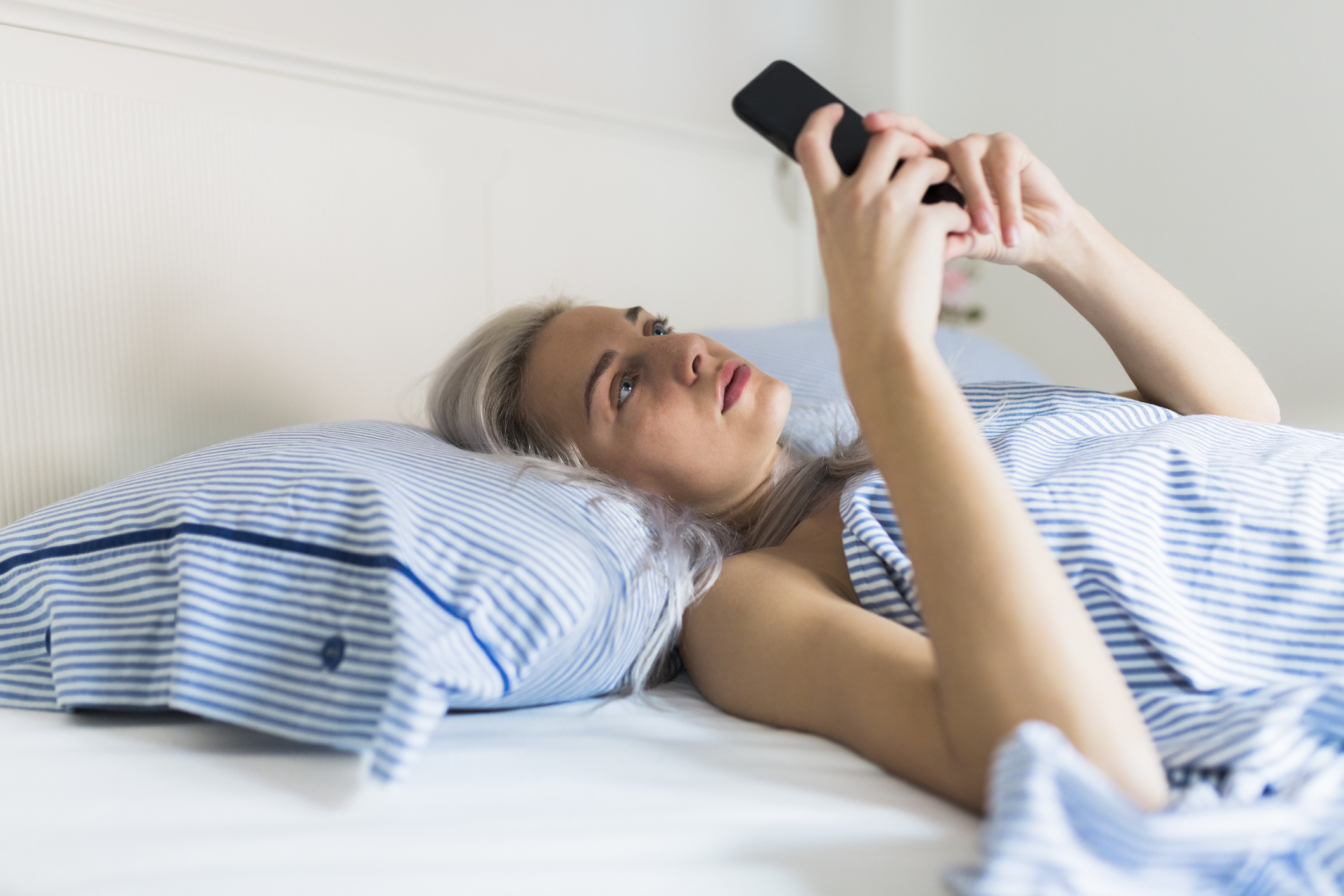 Today is an historic day.

Whether England bring it home or not, the very fact of our men’s football team making a major final for the first time in 55 years is cause for serious celebration.

But it is a bit inconvenient that this incredible event is falling on a Sunday. It’s a school night, and most of us have work tomorrow.

If you’re watching the football today it’s likely you will be dabbling in some light day drinking at the very least. And if we win… who knows how far things could escalate.

So, where does that leave those of us who have to be at our desks at 8 am tomorrow morning?

While we would never condone this kind of behaviour – and would never lie to our bosses – it might be the case that some people are considering pulling a sickie tomorrow.

Calling in sick when you’re not actually unwell is a stressful thing to do. There’s the fear of being caught in a lie, the stress of missing work and things piling up, the worry about what your bosses might be thinking about you.

And calling in sick the day after a monumental England win is hardly a subtle move.

You’ve probably seen the story about the woman who was fired from her job after pulling a sickie and then appearing on screen having the time of her life at the semi-finals. So, it’s definitely a risky game to play.

Is calling in sick worth the risk?

For some people, the prospect of going to the game, or having the freedom to go absolutely wild if England win, is more important than anything else.

But that’s obviously a privileged position to be in, and if you can’t afford to lose your job or get in trouble with your boss, pulling a sickie is probably not a good idea at all.

Instead, see if you can be honest with your boss about your plans for the football – they might surprise you and allow you to have a later start, or swap shifts with somebody else.

Or if there’s no flexibility, think about being careful about how much you’re drinking and what time you’re getting to bed. Make sure you set multiple alarms in the morning.

But, for people who are willing to take the risk and call in sick – here are some things you might want to think about first:

‘How likely is it that my employer is going to believe me?

‘Would my boss prefer me to be honest or to lie to them? Remember that honesty builds trust, and it works both ways.

‘What other options are there that would allow me a legitimate day off that I can negotiate now with my boss (annual leave day, duvet day, make up the time elsewhere)?’

Sue says it’s also important to consider the implications of taking a last-minute day off, as this can vary dramatically depending on the kind of job you have.

‘What will be the impact on others of you not being at work tomorrow and without notice?’ Sue asks.

‘If you are a teacher, carer or nurse for example, you not showing up will impact in many ways on others who will be wanting to see you at work tomorrow.

‘How will it impact on your colleagues who will have to cover your work for you?  How would you feel if they did the same to you?

Are your clients and customers relying on you for something important tomorrow – to meet a deadline or an appointment that’s been in the diary for ages?’

Sue also says it’s important to be prepared to handle the potential guilt of letting others down.

In terms of other risks, it’s also a good idea to put this potential sickie in the context of your wider record at work.

‘What’s your sickness record like already?’ asks Sue. ‘This extra day might be the straw that breaks the camel’s back in terms of your employer taking formal action.

‘If you are on probation, it might not look good on your attendance record before you’ve even secured your job.

‘That said, there may still be consequences for you, your clients and your bank balance so still worth asking yourselves the same questions.

‘Letting clients and customers down is never a good thing if your business is based on reputation – and so honesty and openness about what’s possible tomorrow and how you will mitigate any consequences is likely to be your best friend.’

Many people report feeling serious anxiety and stress about calling in sick to work – even when they are legitimately unwell.

So it’s important to weigh up your options before putting on your best croaky voice to make that phone call.

There’s no point taking a day off to rest and recover if you’re going to spend the whole day stressing about lying.

The most popular excuses for calling in sick

‘The whole nation will be behind the England squad and it is reasonable to assume that some fans will be partying early into the morning,’ says John Stirzaker, from NetVoucherCodes.

‘Employers will be well aware of this and the potential over consumption of alcohol if football does indeed come home. After all, it’s not often we can say ‘it’s coming home’ and actually mean it.’

Here’s John’s guide to some of the most common excuses used for getting out of work:

Pretending to be ill is a classic sickie excuse. After all, who wants someone with a sickness bug turning up to work – and you really can’t work if you have a migraine, or flu.

If your water pipe bursts, your shower is leaking or the door lock has broken – of course you need to stay at home.

However, now working from home is a thing for many, many employers would argue that you should really should be logging on and making an attempt at work.

Whether it’s a poorly little one or a mission to pick up an aunt stranded at a remote railway station, you can always rely on your family to get you out of a hole.

Just make sure you’re clear on the outlandish excuse you gave when your boss questions you.

Did you trip over the cat and sprain your ankle? Get your thumb caught in a pair of scissors? A little far fetched… but could be worth a try.

If you’re not feeling too awful, the oversleeping excuse could buy you extra time in the morning – although bosses don’t look kindly on this if it happens frequently.

For most people, a car is the primary mode of transport to get to work and from work.

If your vehicle has failed its MOT or you feel like the car may be unsafe to drive, this could provide you with a valid reason to stay at home.

Also, if you’ve had a few too many the night before, driving to work might not be the safest option. But again, WFH could scupper this plan.

Not being able to work because you have no WiFi has definitely become a more popular excuse as more staff now work from home.

Turning off Zoom or Skype for the day could allow you to get your work done but without the hassle of dealing with meetings – or even getting out of bed – whilst hungover.

You could always be honest – most bosses will be preparing for some absences and tired staff the next day. Honesty can sometimes be the best policy. But be prepared if your boss might not take it well.

Bachelor’s Abigail: Matt James Was Close to 'Love at First Sight' for Me