Haaland is one of the best talents in Europe at the moment and has a prolific goal scoring record. 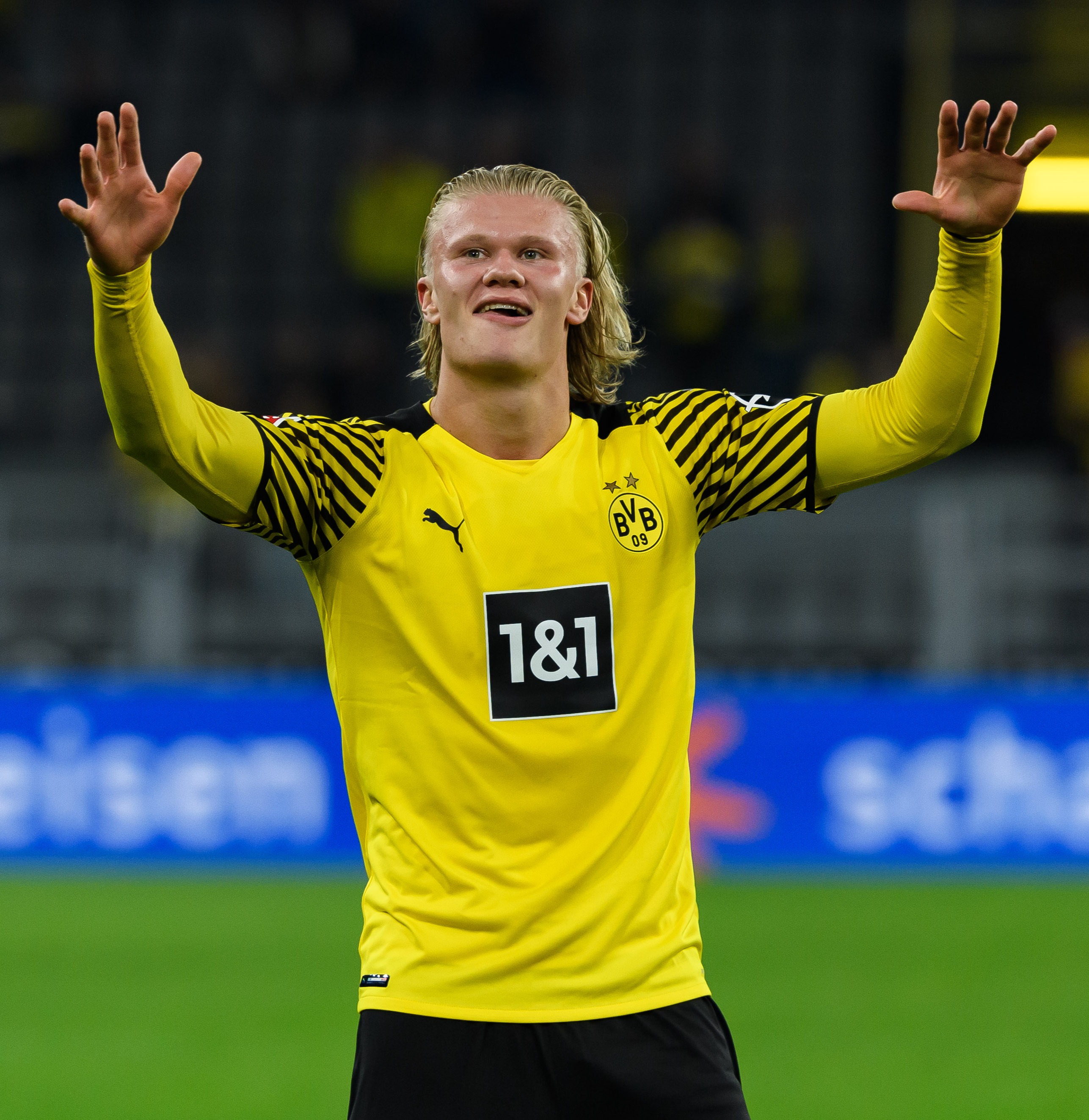 The 21-year-old has scored 68 goals and provided 19 assists in 67 games for Borussia Dortmund.

And he also scored the most goals in the Champions League last season, beating United's Cristiano Ronaldo to the award, who at the time was at Juventus.

His goal scoring ability has seen his value increase by almost £100million at Dortmund, and he has attracted interest from pretty much every big club across Europe's top leagues, including Man Utd.

According to the Manchester Evening News, Solskjaer and Murtough agree that Haaland is the best long-term option available in Europe to replace their aging strike force of Ronaldo and Edinson Cavani.

And Anthony Martial hasn't lived up to expectations since making the big money switch from Monaco.

Haaland, despite being valued well over £100m, is believed to have a £65m release clause which activates next summer – a bargain in today's market for a player of his quality.

Man Utd legend Gary Neville agrees with Solskjaer and Murtough, and believes the club should pursue Haaland next summer.

The former United and England right-back thinks the club could lose both Martial and Cavani ahead of next season.

Speaking on whether United's transfer plans will change after Ronaldo's return , Neville told Sky Sports: "No, I think Manchester United next year will probably lose [Anthony] Martial, they’ll lose [Juan] Mata, [Edinson] Cavani will leave because they got another year out of him. 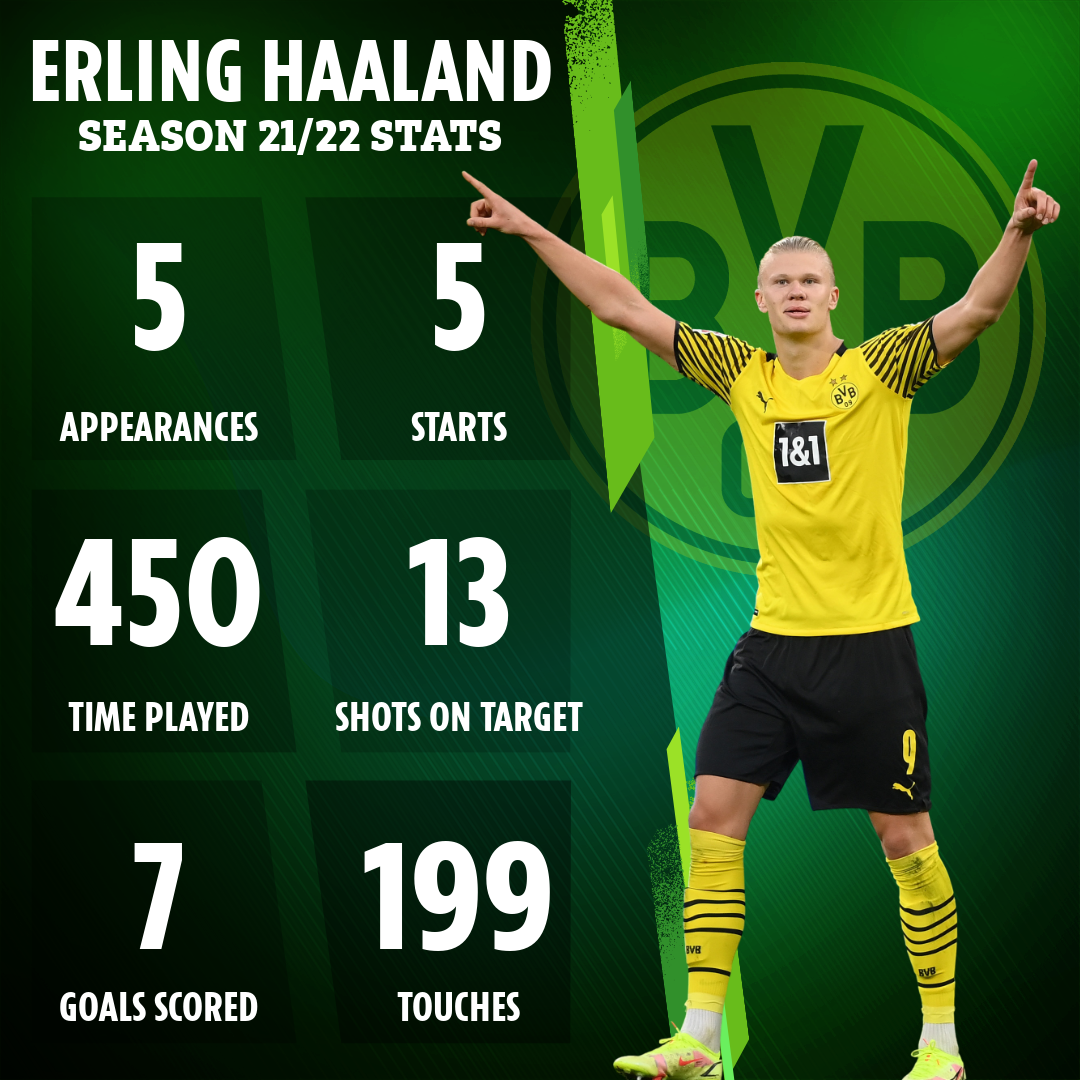 “So it will free places to be filled.

“If Haaland becomes available next summer and they want to do a deal with his agent – which is the big thing with Haaland – then Manchester United should go for him.

Jeff Lewis Says Ex Gage Edward Is Suing Him Over $125,000 Loan: 'This Is About Revenge'