ASHLEY GILES insists he has never heard the word “Kevin” used to describe players of colour in the England dressing-room.

Team supremo Giles is the first player or official from the England team to speak publicly since Azeem Rafiq’s revelations of bullying and racism.

Giles believes education is key in stamping out racism in cricket – and revealed he has received no meaningful anti-discrimination training during his 30 years in cricket.

And he warned against the dangers of cancel culture and thinks everyone deserves a second chance – including his long-time friend Michael Vaughan, who is currently suspended by the BBC.

During his testimony to the DCMS select committee earlier this month, Rafiq claimed that “Kevin” was a catch-all word for non-white cricketers and was an “open secret” in the England dressing-room.

He even said that ex-England batsman Alex Hales called his pet dog “Kevin” because it was black – a claim denied by Hales.

Giles, speaking from England’s Ashes training camp in Brisbane, said: “For the record, I’ve never heard – I’m not going to repeat it – that term used in our dressing-room in relation to anyone from any background or minority

“I’ve been involved in cricket for 30 years and I’m sure there will be incidents and things I’ve said that I wouldn’t be proud of in a different time and context.

“But, in my time in cricket, I cannot recall any discrimination with an intent to harm by word or by action.

“But have things been said in dressing-rooms that could have hurt? Yes, quite possibly. If that has happened in any dressing-room I’ve been involved with, we can only apologise.

“Shared humour has been in dressing-rooms for as long as I’ve played, It’s a big reason we play the game. Two-way humour – can we call it banter? – has always been there.”

Giles played under Vaughan in the epic 2005 Ashes victory and they have been close friends for more than 20 years.

He would not comment on Vaughan’s suspension by the Beeb for a comment he allegedly made 12 years ago. Vaughan denied he said it.

Giles added: “I believe tolerance is really important. We all make mistakes and we will again. We have to tolerate and re-educate otherwise people are not going to open up and share their experiences. 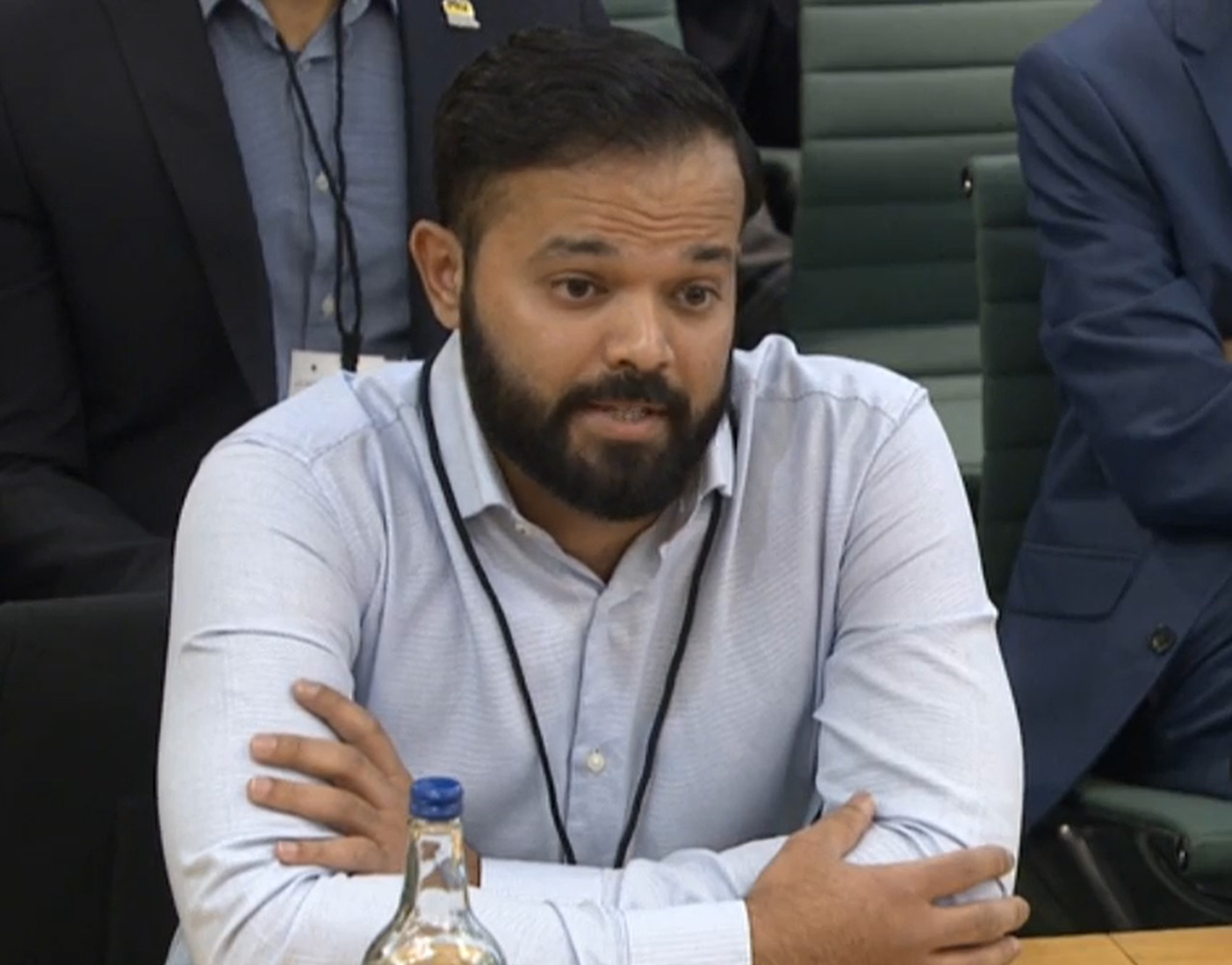 “It’s completely right there is no tolerance of racism but, if zero tolerance means we cut people off and don’t give them a second chance, then we have a problem. The gap may widen and not lessen.

“We must do much better. Discrimination in any form is not acceptable. The England players have almost learned most from speaking to each other and that’s really healthy.

“I’m very proud of the diversity in the England team. I’d go as far as say the players love each other.

“It tells me that one thing we need to major on is education. At times, we’re afraid to talk about these matters.

“In all my time in cricket, I don’t think I’ve had one meaningful bit of training on equality and diversity and discrimination.”