Historians form picture of what Egyptian pyramid first looked like

The discoveries were made by the joint Egyptian–German archaeological mission working in ancient Heliopolis — the “City of the Sun” — which today lies within the northeast of Cairo. The finds included several granite blocks that the researchers have determined date back to the reign of King Khufu in 2589–2566 BC, in the first half of the Old Kingdom period. The discovery is important, the archaeologists explained, because it is the first time artefacts from the time of Khufu have been found in Heliopolis. The blocks, the team added, may have belonged to an unknown building on the site, or else were transported to Heliopolis from the Giza pyramids area to be “recycled” into a new structure during the Ramesside period, towards the end of the second millennium BC.

Khufu — who is also known by the name of “Cheops” — was the second Pharaoh of ancient Egypt’s Fourth Dynasty.

While it is generally accepted Khufu was responsible for commissioning the Great Pyramid of Giza — one of the Seven Wonders of the Ancient World — much of the history of his reign remains shrouded in mystery today.

Many of his other buildings have been lost to the sands of time, with the only complete remaining representation of the pharaoh coming in the form of a three-inch-high ivory statuette found in a much more recent temple in Abydos in 1903.

In fact, everything else known about Khufu comes from inscriptions in his necropolis at Giza, and documents composed after his reign. 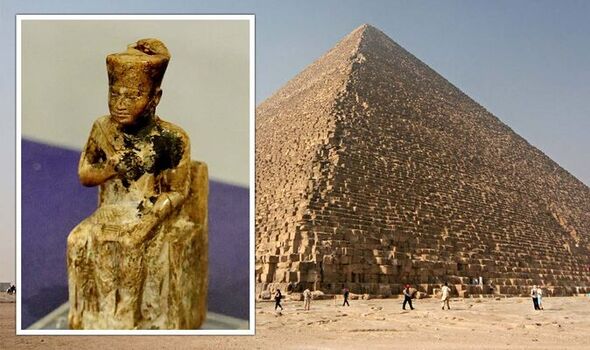 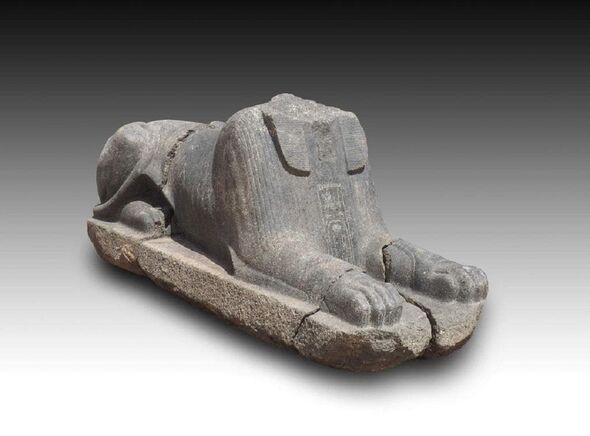 The mission also revealed the foundations of a temple courtyard dating to the New Kingdom, as well as traces from the very early history of the Heliopolis area.

Lead archaeologist Dr Aiman Ashmawy said: “The mission discovered evidence of the early use of this area based on the archaeological layers dated to Dynasty 0.”

The excavation, Dr Ashmawy added, also unearthed “layers of pottery sherds which indicated religious and ritual activities in the third millennium BC.”

Evidence was also found, the archaeologist explained, of a large presence in the third and fourth dynasties — and a piece of granite from the reign of King Pepi I, dated to around 2280 BC, which sported an inscription of Horus. 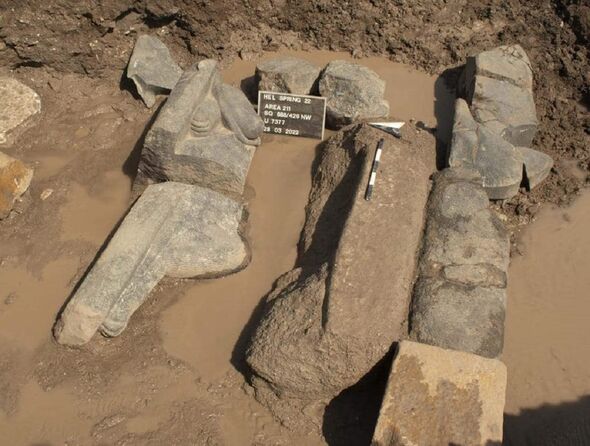 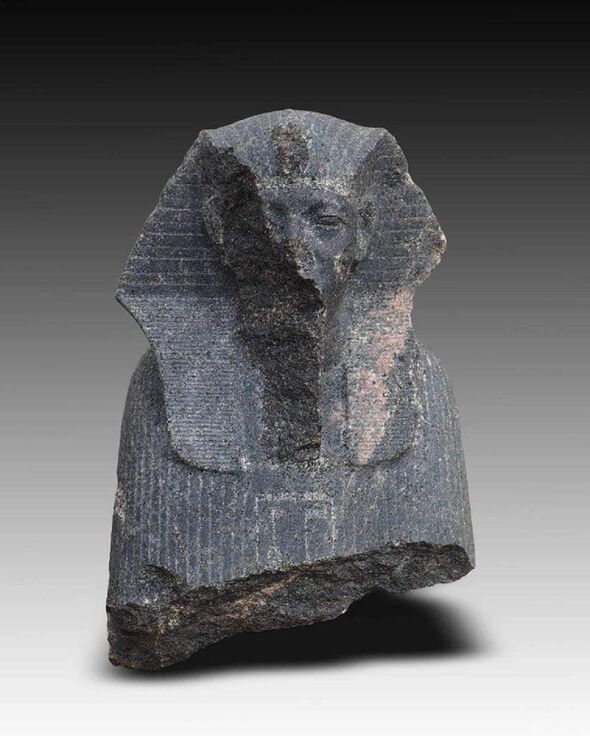 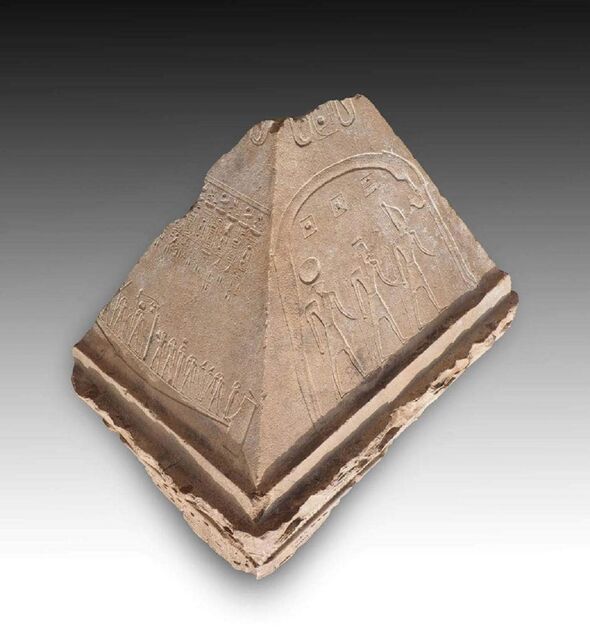 According to Dr Ashmawy, the dig also yielded the base of a statue of King Ahmose II.

This pharaoh was the last great ruler of Egypt, who reigned from 570–526 BC, prior to the Persian conquest.

Several other Late Period offerings were also uncovered, including a number of altars, and the presence of Sphinx-shaped statues, indicative of a royal presence in the temple. 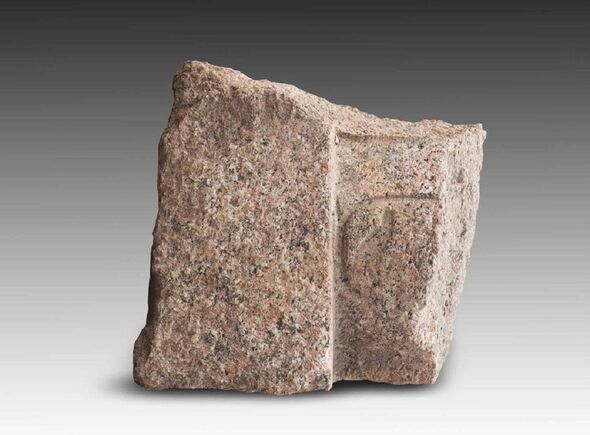 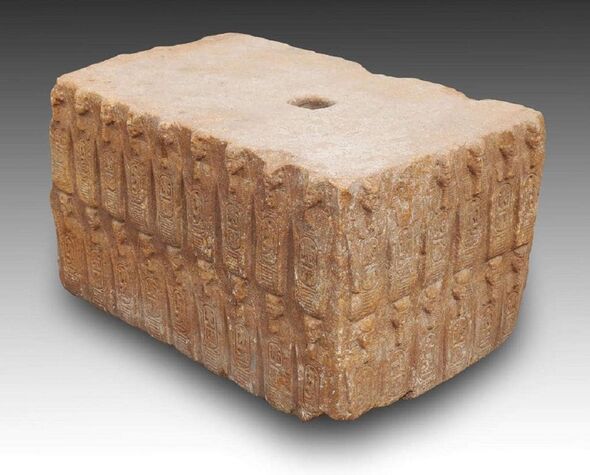 Dr Dietrich Rau, who heads up the German side of the mission, said that the excavations had also succeeded in uncovering parts of various altars and sarcophagi.

These, he explained, dated back to the eras of the Kings Amenemhat IV, Sobekhotep IV, Ay, Seti I, Osorkon I, Takelot I, and Psamtik I.

Other finds of note, he added, included a quartz sculpture in the shape of the Sphinx of King Amenhotep II, as well as the base of a colossal pink granite statue.

With their initial studies complete, the mission’s archaeologists will be continuing their excavations in the hopes of unearthing more finds at the site.

The Lori Harvey You Haven't Met