Drake reached out to Lizzo over racy ‘Rumors’ lyric

Drake reveals bout with COVID-19, says it wreaked havoc on his hairline

Drake was spotted in Miami on Wednesday “hanging” for hours with “Wolf of Wall Street” Jordan Belfort at power eatery Carbone — and the unlikely duo referred to themselves as “the werewolves of Miami,” we hear.

“They were sitting next to each other [at separate tables], and a mutual friend connected them. They ended up hanging out and staying [at the restaurant] for hours,” an insider told Page Six.

Carbone has been a go-to destination for celebs in Miami ever since the West Village hotspot opened an outpost there during the pandemic. Drake was with friends from New York, and Belfort was at a separate table with his wife’s family from Argentina when they connected, we’re told.

The duo hit it off immediately and ended up celebrating Drake’s No. 1 single “Way 2 Sexy,” as well as his “Certified Lover Boy” album.

The odd couple apparently has the same sense of humor: They jokingly toasted to being “the werewolves of Miami,” our spy said.

We hear their tables had already feasted on calamari, branzino, ribeye steak, lobster ravioli, and other pasta dishes before a mutual friend introduced them and they ended up chatting for hours.

They both posted images of the meeting on their respective Instagram pages. Drake is seen leaning over a grinning Belfort’s phone, and he captioned the photo: “Wolves.” 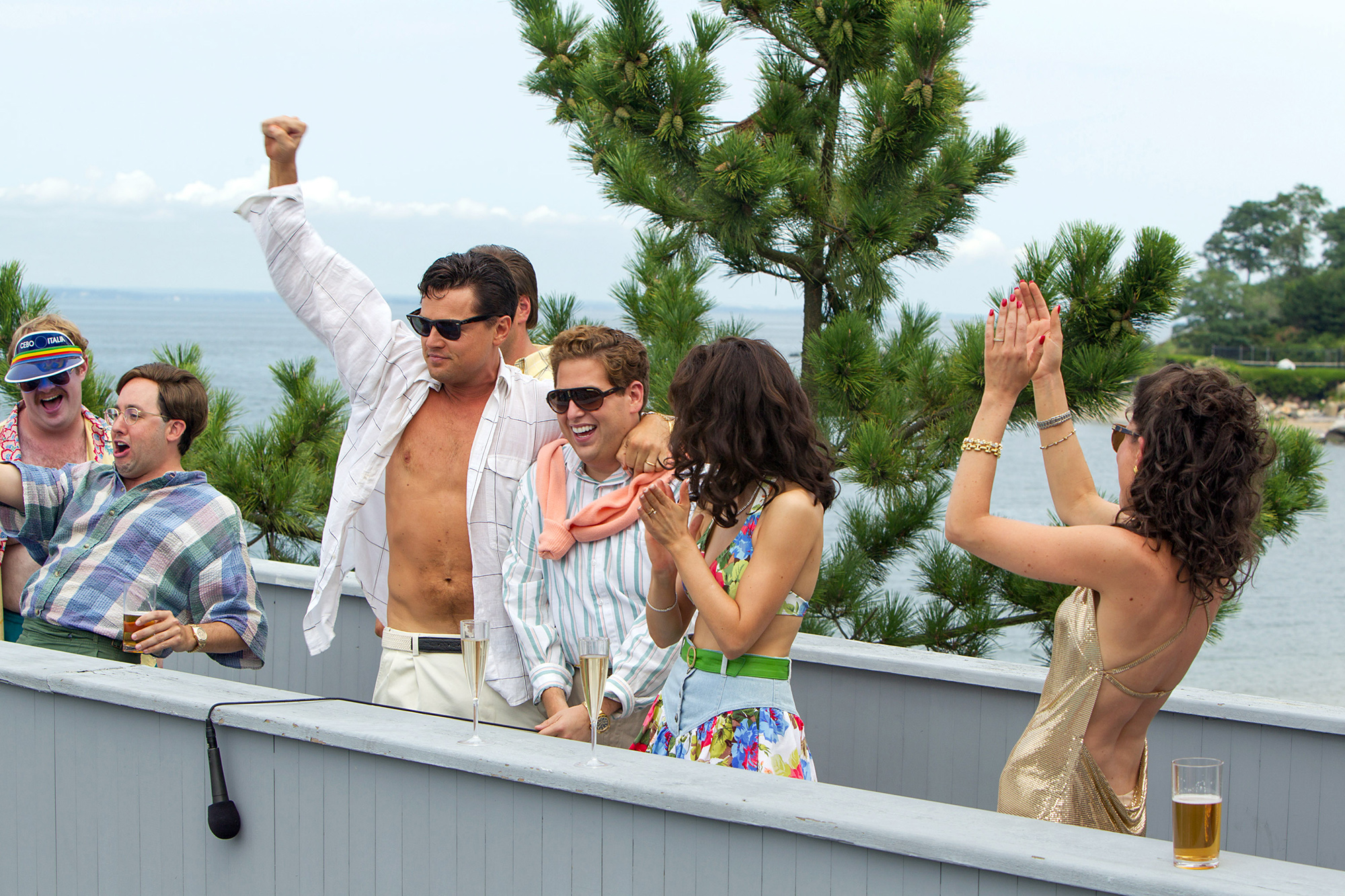 Our insider told us Drake, 34, “was incredibly gracious, and down-to-earth.”

Drake released “Certified Lover Boy” to rave reviews on Sept. 3. The album is chock full of cameos including Jay-Z, Lil Wayne and 21 Savage.

Belfort, 59, inspired Leo DiCaprio’s character in the Martin Scorsese2013 blockbuster, “Wolf of Wall Street.” He served a four-year prison term for stealing more than $200 million from investors while running his Stratton Oakmont brokerage as a penny-stock “boiler room.”

Pete Alonso is ‘geeked up’ for baseball’s long-awaited return

Who Is Carol Sutton? Here’s Why Netflix Dedicated An ‘Outer Banks’ Episode To Her