The Queen of Country Music was on ITV’s This Morning earlier today to talk about her new book, Songteller, which reveals how she wrote 150 of her best-loved songs. Dolly also has been getting into the seasonal spirit with a new album, A Holly Dolly Christmas, as well as releasing her latest movie, Christmas On The Square, on Netflix. SCROLL DOWN TO WATCH DOLLY’S NEW INTERVIEW

Dolly is one of the most famous and instantly recognisable women on the planet yet she has been married for 54 years to a man who is the absolute opposite. Carl Dean never appears in public with his superstar wife and even refused to let her use his photograph anywhere at her famous theme park Dollywood. He often tells photographers and press who come to the house that he is the gardener.

The devoted couple met within days of Dolly arriving in Nashville aged 18 in 1964 and have been together ever since.

Dolly has said this Christmas she will be looking after Carl “who has not been in great health for a while.” 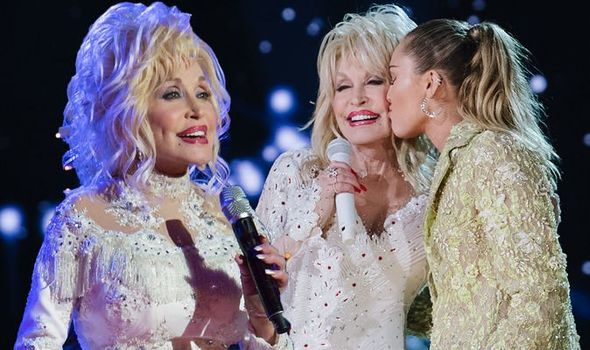 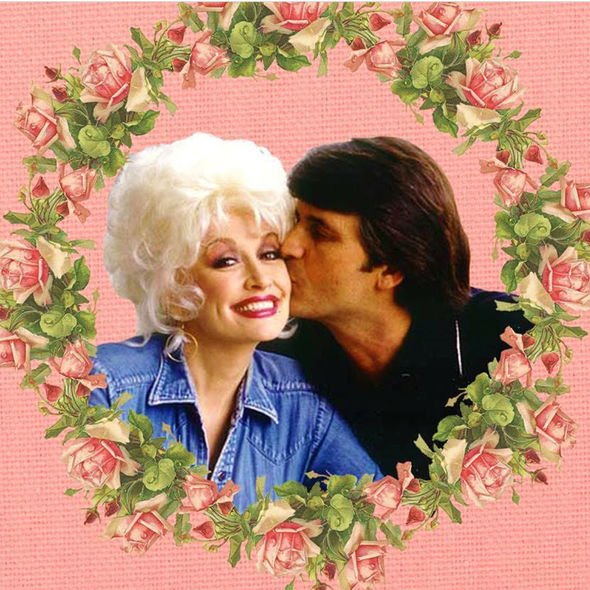 Dolly’s wealth might be estimated to exceed $600million but she revealed that she and Dean do not exchange expensive gifts at the holidays.

The country music legend told This Morning: “Well, I like to think I’m the Christmas present and he’s mine.”

However, Dolly, has previously admitted still goes all out every year: “I often dress up as Santa Claus and wear red, white and green throughout the Christmas holidays! I love to cook, so I wake up early on Christmas morning to cook while playing Christmas songs.”

The multi-millionaire star also loves shocking people by revealing what Carl gets her for Christmas. 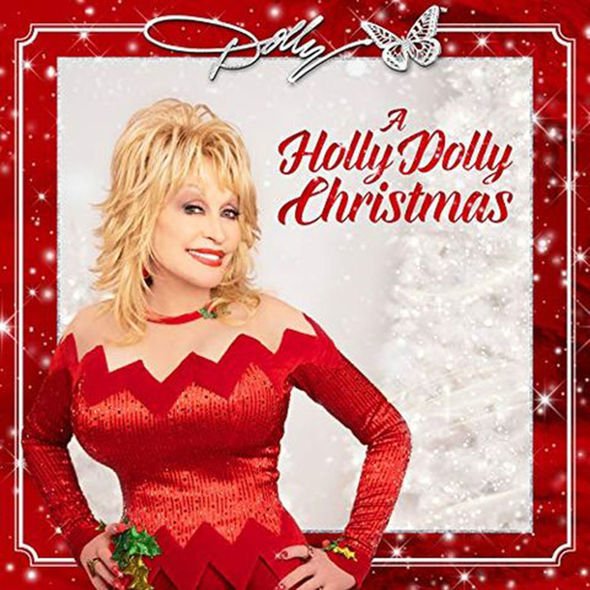 Dolly said: “Carl often buys me things like aprons or oven mitts. People laugh when they find out.

“They ask, ‘What’s your husband getting you?’ thinking it will be a diamond ring! But he just buys me what he knows I really want. He also writes me sweet poems, and I write him songs.”

Dolly also told This Morning how much she loves performing with her famous goddaughter Miley Cyrus – although she still has one outrageous plan which appeals to her “wild” side. 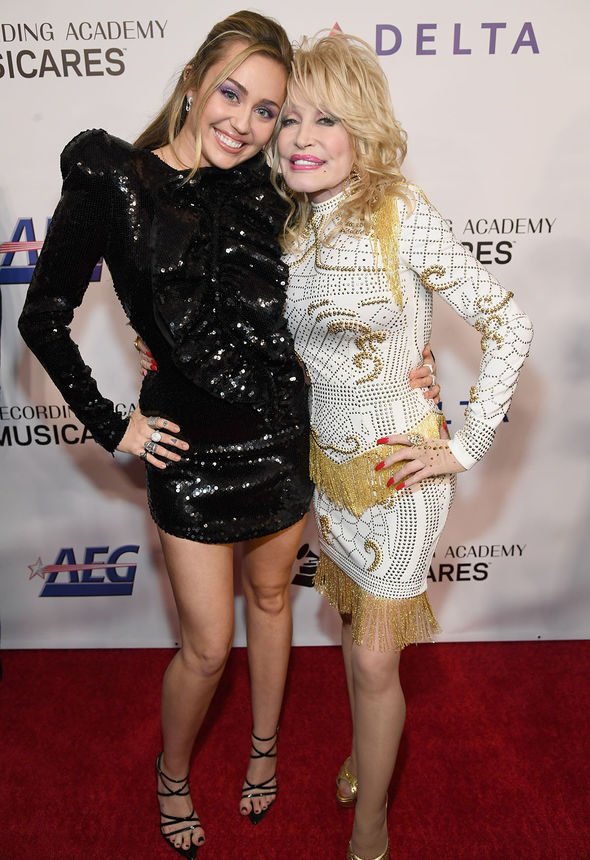 Dolly said: “I would love someday to sing my version of Wrecking Ball… she is special to me, she is a wild one. I love the wild ones because I have a wild streak of my own. So I relate to that.”

She may be wild but the feisty star admits nothing will ever get her to try the rides at her Dollywood theme park – for very good reason.

Dolly laughed: “I have too much to lose, like my hair, and my boobs might fall out. I don’t ever ride the rides at Dollywood and they laugh at me. They think the scareder I am, the better the rides. So it all works out ok.” 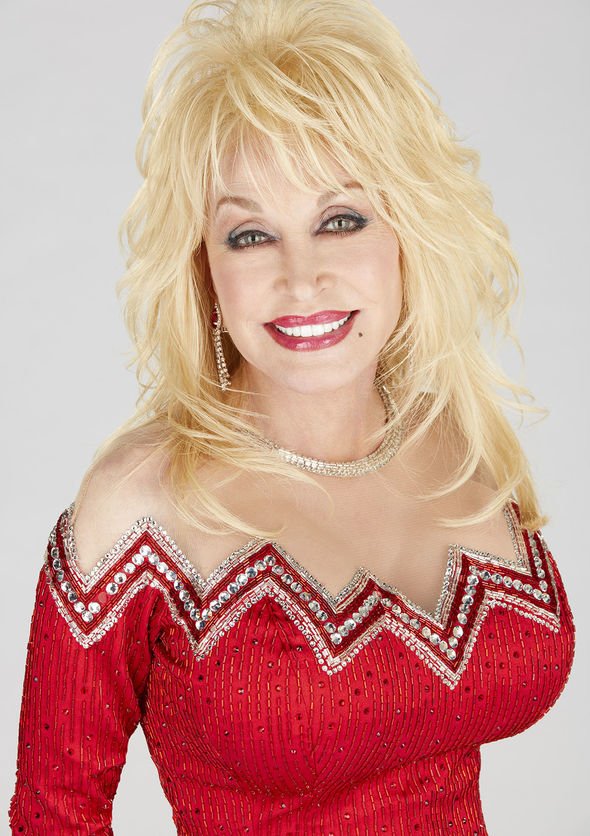 “I have a couple of sisters and several nieces and nephews who live nearby in Nashville, so I’m hoping I’ll be able to spend Christmas with a limited amount of family. Of course, we’ll be calling all our friends, Zoomin’ and FaceTimein’ the ones who we won’t get to see. I’m just hoping we’ll find a way to be together safely.

“All I want for Christmas this year is joy and peace of mind.”

Emily in London? Fans Think SATC's Samantha Might Appear on 'Emily in Paris'