The Chelsea legend, who retired from football three years ago, turned out for a team of Marseille legends against a Unicef XI managed by the former Arsenal boss in a game named 'Match des heroes'. 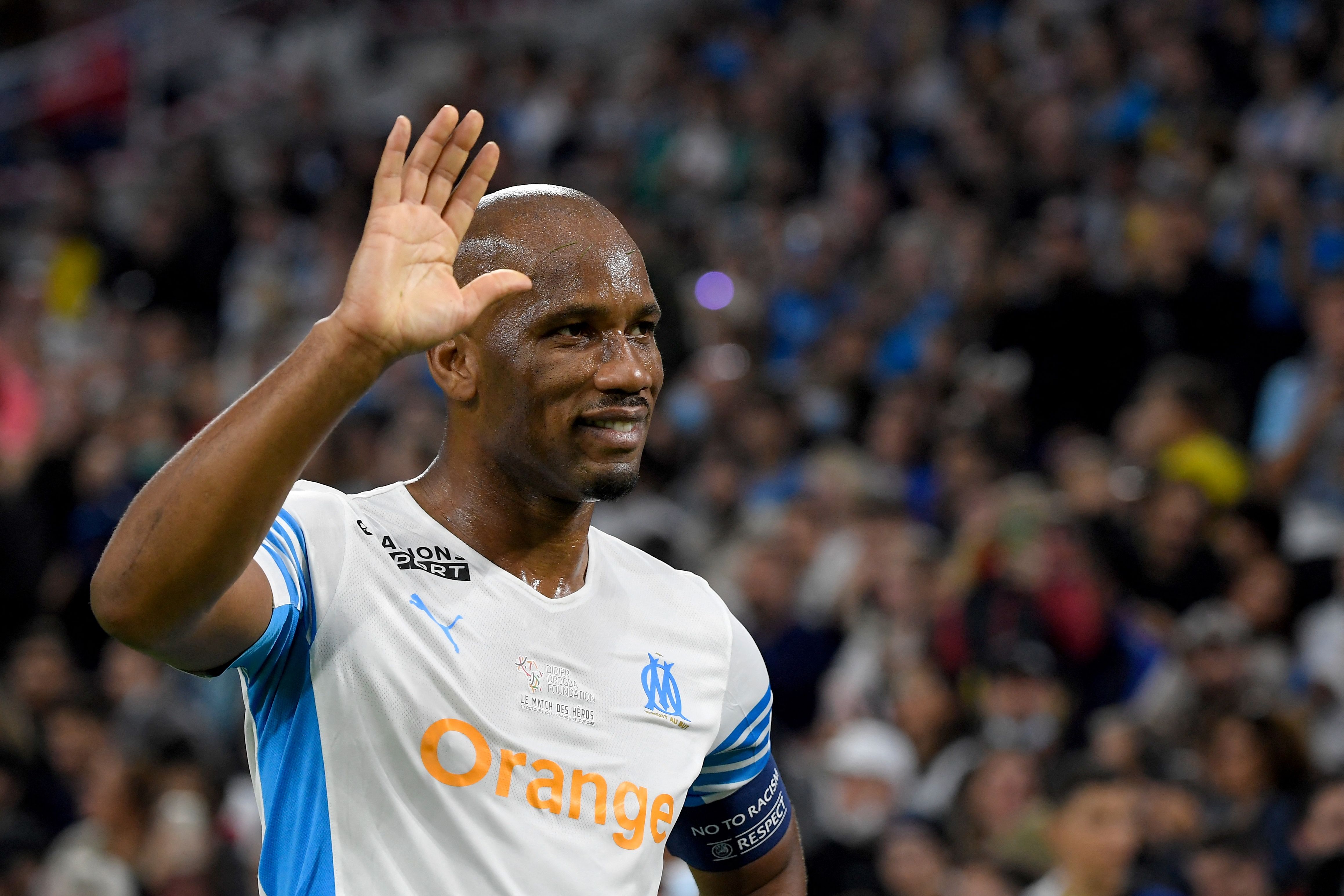 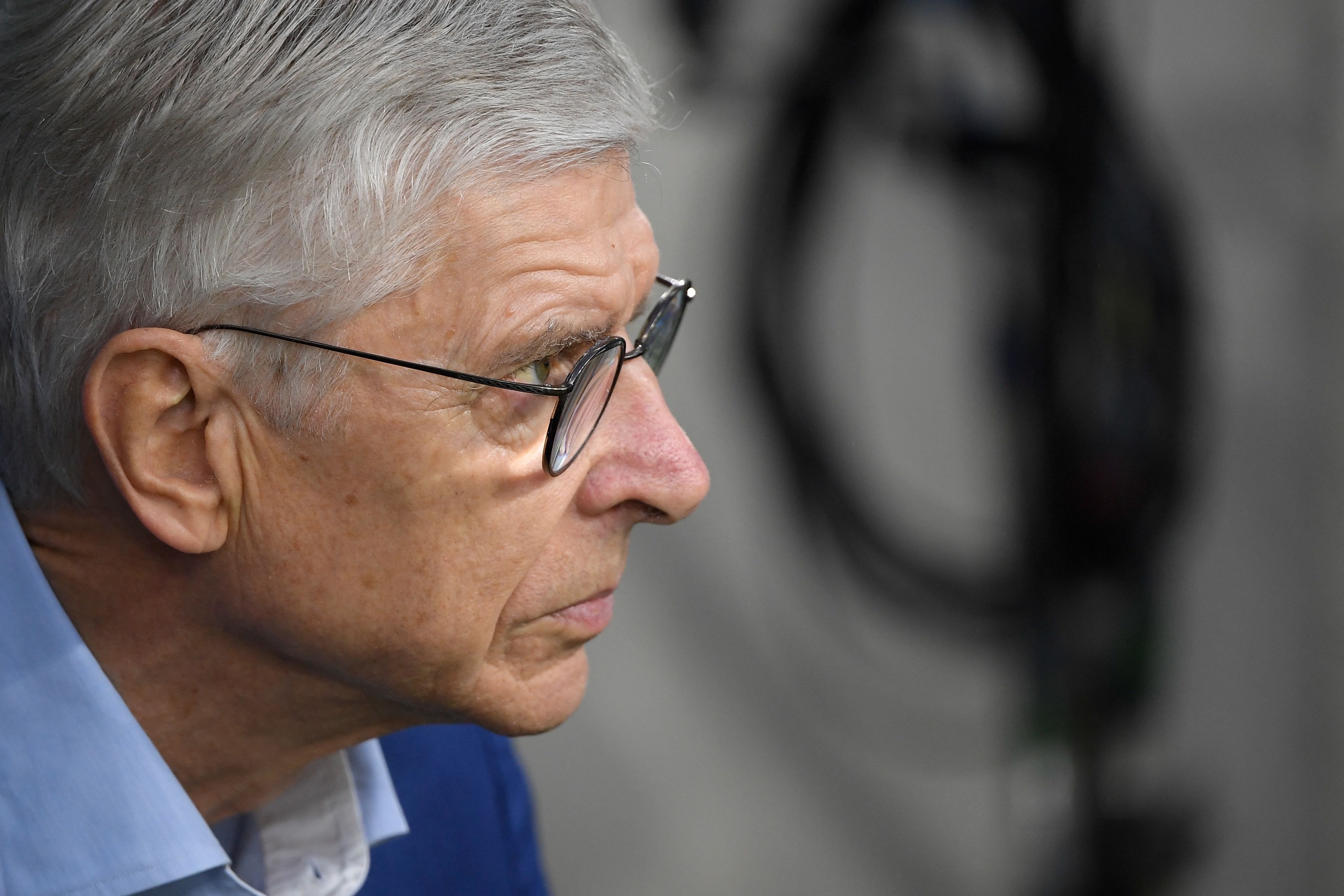 And it will not surprise Gunners fans to know that the man who netted 13 times in 15 games for Chelsea against Arsenal during his playing career also scored a HAT-TRICK against Wenger's Unicef side on Wednesday night.

A number of familiar faces took part in the match including Robert Pires, Mathieu Flamini, Samir Nasri and Jens Lehmann.

But it was Drogba who stole the show, much to the chagrin of Wenger.

The ex-Arsenal boss' side took a 2-1 lead but the Marseille legends roared back and, inspired by Drogba, ran out 7-4 victors.

And he also gave the group of legends a direct pre-match team talk.

Wenger said: “Football is very simple. You control the ball, you make a good decision and after you execute well what you have decided to do.”

Meanwhile, five years ago Wenger spoke about Drogba after he netted against Arsenal in a pre-season friendly while playing for the MLS All-Star Team.

The ex-Gunners boss said: "He has always harmed us, and he continues. He's a winner and I think that he'll be like that until the end of his life.

"At half-time, I was thinking 'He's still haunting us, even in the United States!'

"Drogba is a typical poacher of a goal. He can do that in the box.

"When I see him in the box and fighting with young defenders I always think that now there is danger there because you know he will get the upper hand and score you a goal and that's what he did."