TOTTENHAM midfielder Dele Alli could be on his way out of the club in January, with Newcastle the favourites to get his signature.

Over the last few seasons, the English midfielder has failed to hit the dizzying heights of his first few years at Spurs, where he burst onto the scene after signing as an 18-year-old. 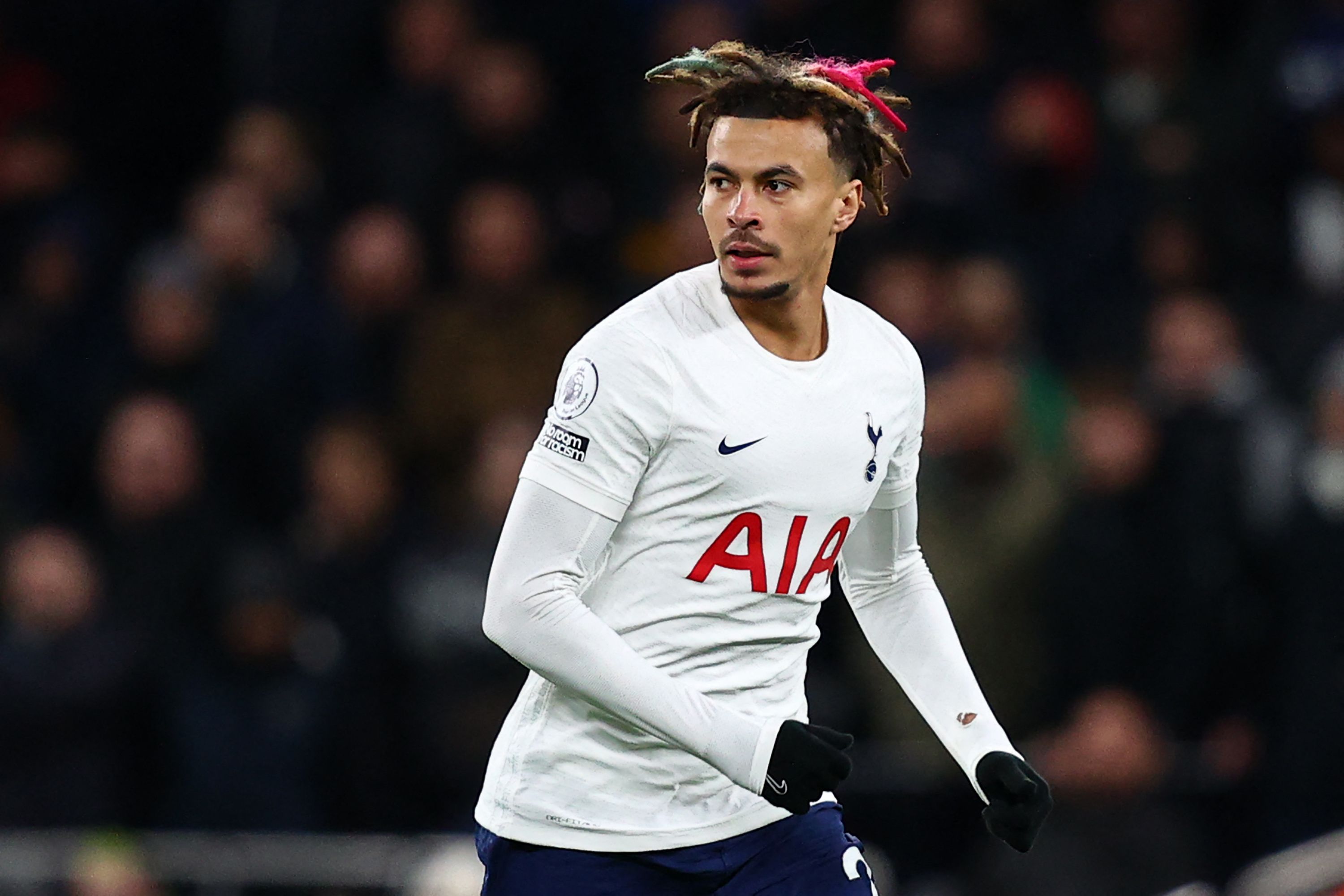 Having not started a league game since being hauled off at half time in the humbling defeat by main rivals Arsenal back in September, question marks have been raised on whether it might be right to call time on his Tottenham career.

New financial heavyweights Newcastle are the most likely destination for the 25-year-old, in a move that could be made as early as January, with Sky Bet installing the Tyneside club as 4/1 favourites.

There's also talk of Alli travelling even further north, and crossing the border into Scotland, with Scottish champions Rangers among the list of suitors, with Sky Bet valuing the Glasgow club's chances at 5/1.

Mauricio Pochettino, who was the manager who signed Alli for Spurs back in 2015, is priced 9/1 to bring the playmaker to French giants PSG, where the Argentinian now manages.

Alli bagged 46 goals and 41 assists in his first three seasons for Spurs after making his debut as a 19-year-old. In just over three seasons since then, at the age he should be approaching his peak years, the figures have dwindled to 21 goals and 20 assists.

Alli went goalless and bagged just one assist in the league last season and has played just two league minutes so far under the management of Antonio Conte.

Having been unable to make the impact he'd have wanted to under several new managers in recent years, it looks increasingly plausible Alli could be on his way out of Spurs in January, whether it be permanently or on loan in a Jesse Lingard-esque bid to re-galvanise his Spurs career.

Commercial content notice: Taking one of the bookmaker offers featured in this article may result in a payment to The Sun. 18+. T&Cs apply. Begambleaware.org

A responsible gambler is someone who: