Home » Lifestyle » Cristiano Ronaldo splashed £8.5m on limited edition Bugatti Centodieci’ – one of just ten that were made – The Sun

CRISTIANO RONALDO splurged £8.5million on a limited edition Bugatti – of which only 10 have ever been made. 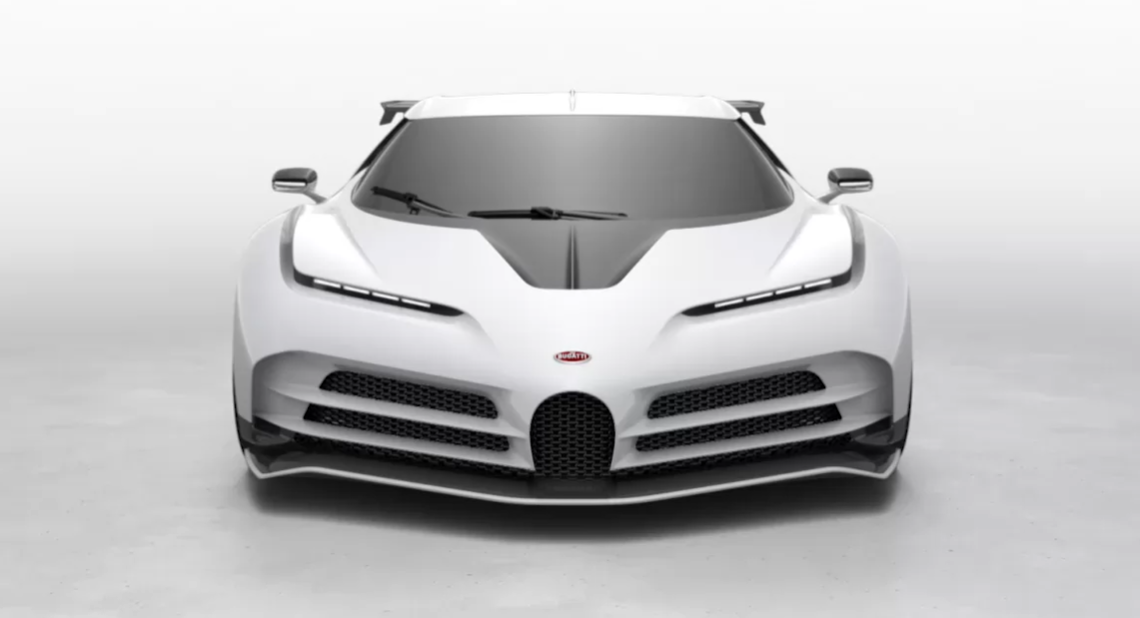 He has 'CR7' embroidered on the headrests of his other two Bugattis.

This new model is believed to be a tribute to the legendary Bugatti EB110 – Centodieci is Italian for 110.

The Centodieci boasts an 8 litre W16 engine, with special models having 1600hp – some 100hp more than the Chiron and, overall, three times the price of that model.

Bild contacted Bugatti directly and they did not deny that Ronaldo was a buyer, while offering no official comment on the rumour.

It says: "Inspired by the historical model, the Centodieci pushes all boundaries of imagination with its breathtaking performance and pioneering design.

"Featuring a modern interpretation of the classic wedge shape and with the iconic W16 engine, the Centodieci transports the EB110 gracefully into a new millennium.

"The ten limited-edition vehicles are distinguished by their perfect elegance and sculptural beauty, making the Centodieci a true, tangible work of art." 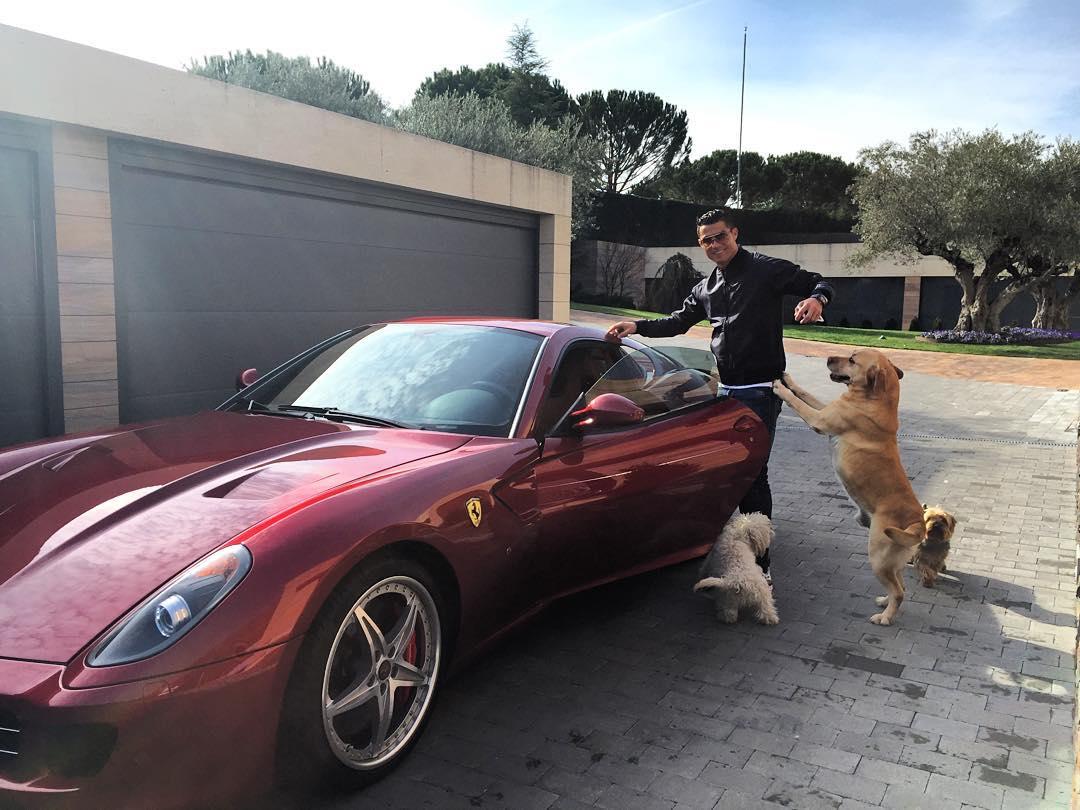 Ronaldo's car collection is already worth an astonishing £17m.

Girlfriend Georgina gave him a Mercedes G Wagon – which costs £600,000 – for his 35th birthday and that sits alongside a Lamborghini Aventador, Rolls-Royce Cullinan and Ferrari F12 TDF – plus many more – in his garage.

Speaking about his car collection to Piers Morgan, former Manchester United star Ronaldo said he likes to have "two of everything".

Kendall Slammed Over Her 818 Tequila Brand: 'What's Next on the Kardashian/Jenner Colonization List?'