CONOR McGREGOR hit out at 'little fart' Alexander Volkanovski but was then called out to return to featherweight by the UFC champion.

McGregor watched as the Aussie retained his 145lb title – once held by the Irishman – against Brian Ortega. 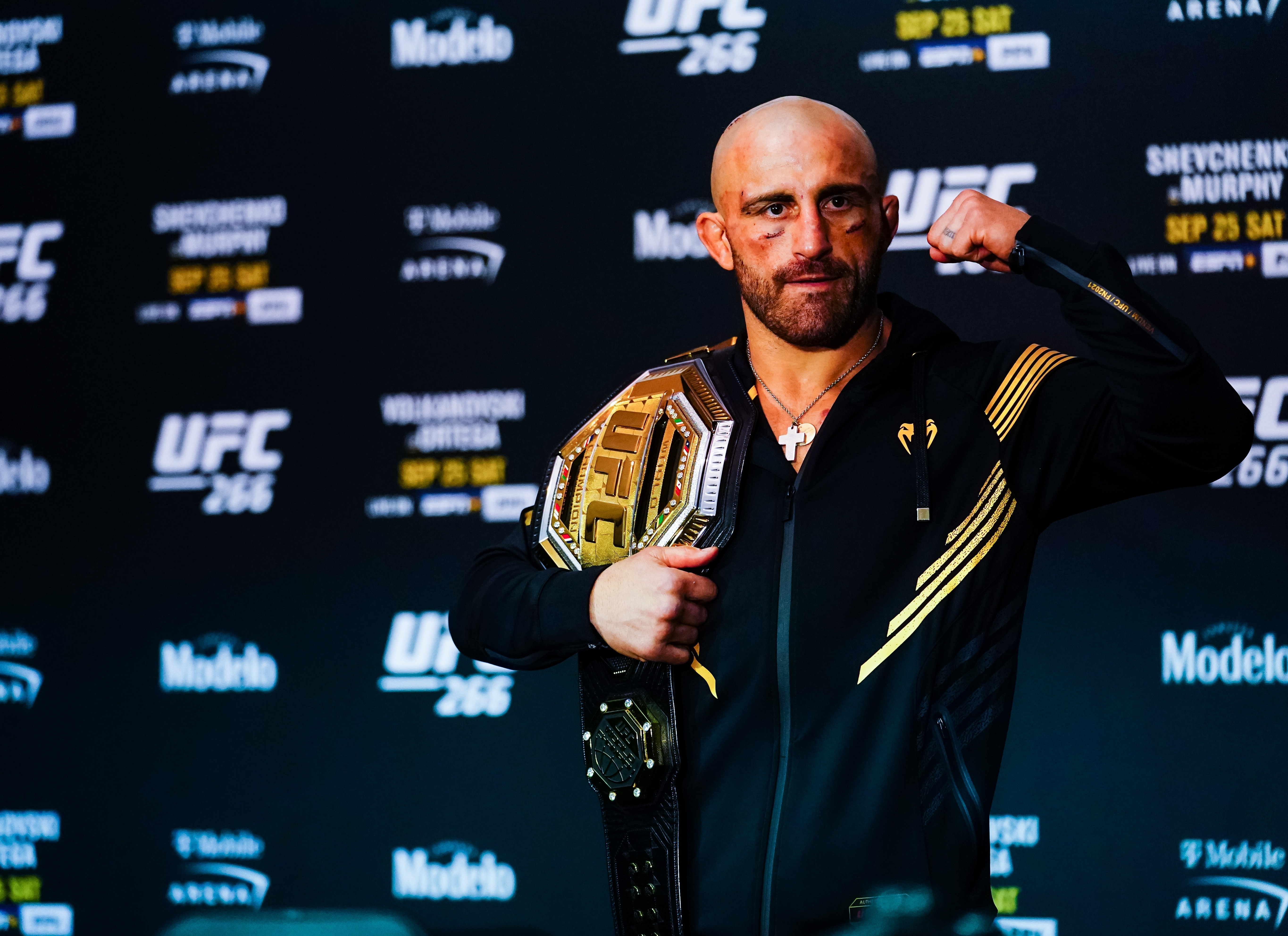 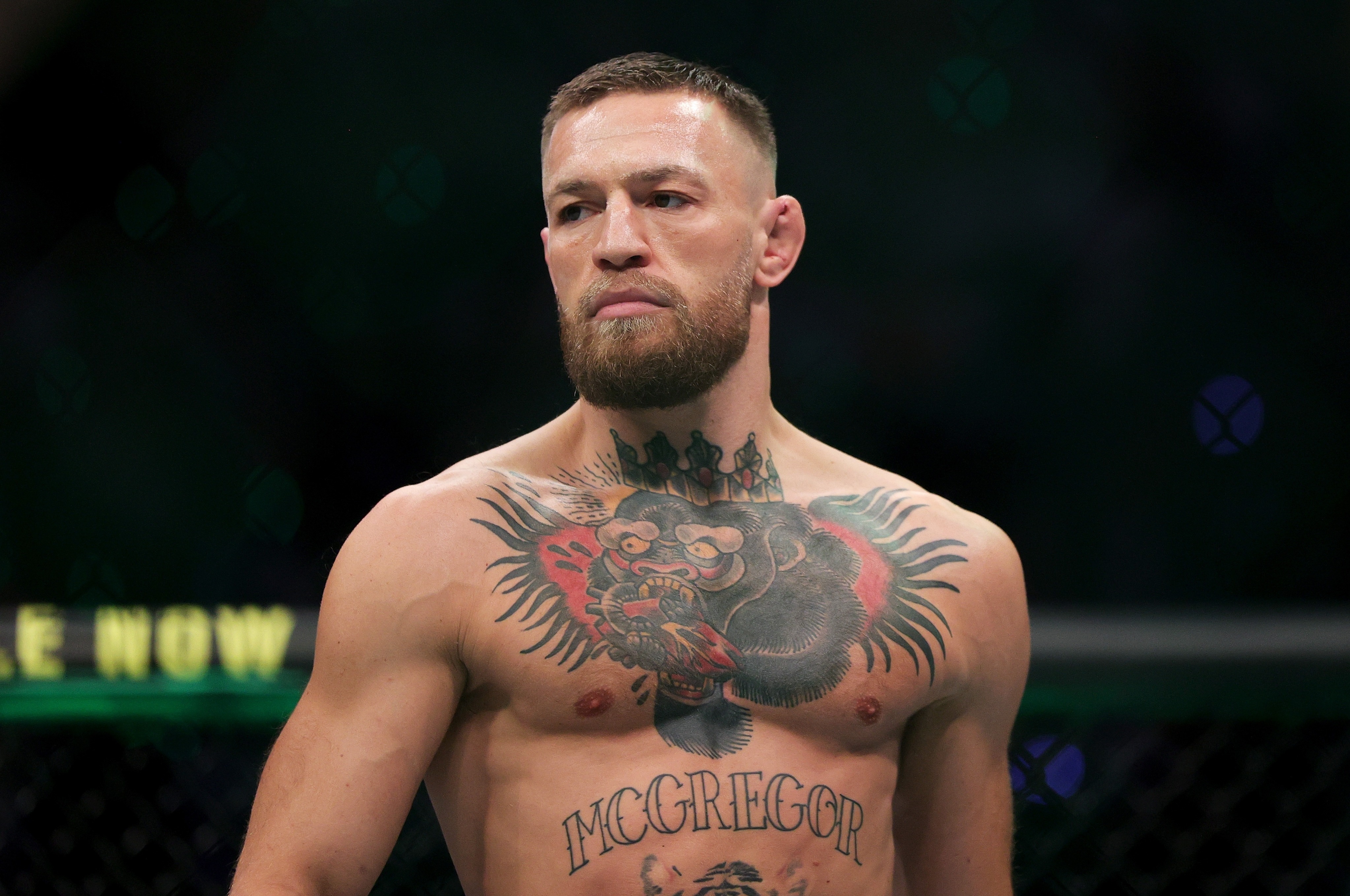 And afterwards, in a now-deleted tweet the former two-weight UFC champion took aim at 5ft 6in Volkanovski.

He then added: "Not a bad fight. Congrats shartsy."

McGregor has not fought at featherweight since 2015 the night he famously knocked out Jose Aldo in 13 seconds for the title.

He then fought Nate Diaz twice at welterweight a year later before winning the UFC lightweight belt against Eddie Alvarez.

A move back down to featherweight appears a thing of the past for McGregor, who never lost in the division in the UFC.

But Volkanovski, 32, offered the southpaw superstar a chance to reclaim the throne he formerly reigned over.

He said: "Sounds like he's off his head. So, good on you. Enjoy, enjoy your night but hey, come back down to featherweight. I'd love it.

"He reckons he's the man of the featherweight division and again I got the strategy.

"I'm obviously tough and I'm a whole different beast to what he's used to in this division so if he wants to come back down, welcome! I'd love it."

Glastonbury ‘could lose £100m’ if cancelled over coronavirus

Stuart Broad and Chris Woakes among bowlers back in England training