Home » Lifestyle » Commonwealth Games: MI5 and police must be ‘on top of their game’ over Russia threat

Large sporting events have in the past seen both state actors and non-state actors launch horror attacks, with the Atlanta and Berlin Olympics both seeing terrorist-related incidents. With the Commonwealth Games soon to be held in Birmingham, reports have already emerged security forces will be using high-tech drones to patrol the skies near the venues, as well as deploying covert security officers to provide extra cover during the games.

With Britain being a major supporter of Ukraine, some fear the event could be an opportunity for Russian agents to disrupt the games or target specific individuals, using the attention generated by the event.

Speaking exclusively to Express.co.uk, one senior academic has discussed the possibilities of an attack on UK soil.

Dr Steve Hewitt, a senior lecturer from the University of Birmingham, and author of “The British War on Terror”, said: “Birmingham, as it hosts a mega-event, is going to be a massive security operation and, of course, a potential target for non-state and state terrorism.

“It’s the biggest sporting event in the UK in nearly 10 years.

“It is occurring at a time when the norm has become lone-actor terrorism as witnessed by several attacks over the last couple of years including the murder of a Tory MP Sir David Amess.

“The factors fuelling lone-actor terrorism, particularly alienation, have only grown as a result of the pandemic.” 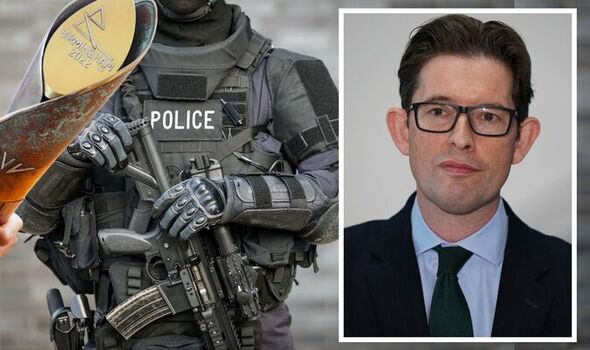 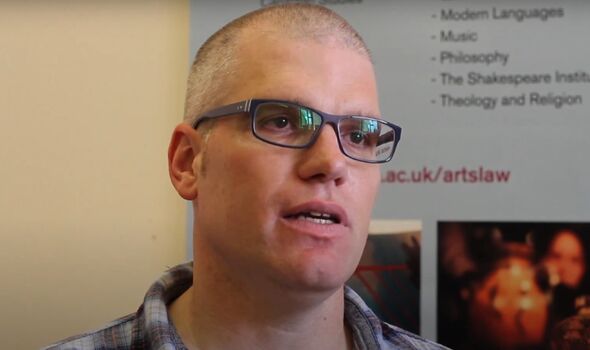 Speaking of the threat from Russian sources as a result of British support for Ukraine, the intelligence and security expert said: “The Commonwealth Games are also occurring at the time as a major military conflict in Europe in Ukraine in which the Government has been one of the most aggressive and vocal supporters of Ukraine.

“The Russian response has been largely symbolic through rhetoric and the banning of reporters, but Russia also has a history of state terrorism and state-sponsored terrorism, including two well-known attacks in the UK.

“A Russian attack is highly doubtful and would not, of course, be done openly.

“It would be a more a case of seeking to punish and send a message than generating publicity for a particular cause in the manner that non-state terrorists carry out attacks.” 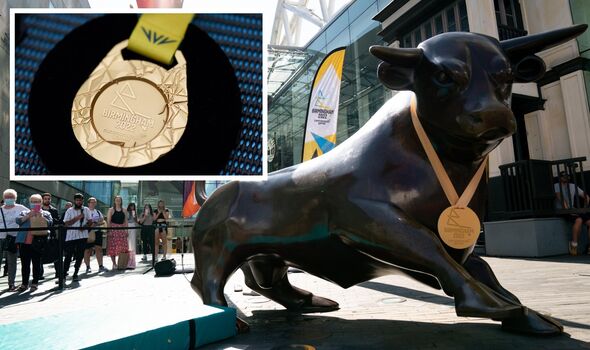 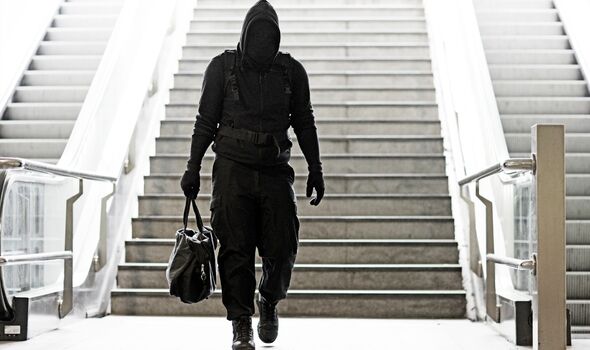 Speaking of the attraction of large-scale events, Dr Hewitt added: “Mega-events are attractive to terrorists because of the potential audience that can be reached, witness the 1972 Munich Olympic attack by Black September.”

Dr Hewitt stated security forces needed to be on high alert in order to detect, deter and prevent any incidents.

He said: “MI5 and the police will need to be on top of their game because of the range of threats.

“That threat would not only be against the games but also at targets in the same general areas. Remember that the bombing at the 1996 Atlanta Olympics did not occur within the secure site of the Olympics but at a fan park where the security was more limited.

“The 7/7 attacks in 2005 occurred in London at the same time that the G8 meetings were going on at a very secure site in Scotland.

“These piggyback attacks are attractive as they’re easier to carry out because they are targeting secure sites but they also gain greater attention because they occur at the same time as prominent events.” 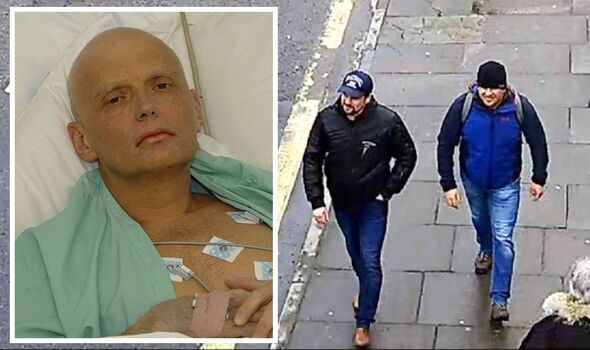 Putting minds at ease, Dr Hewitt concluded by saying “I’m not suggesting the Russians are going to attack the Commonwealth Games.

“Merely, that any major event would be enticing to both non-state and state terrorists.

“One factor mitigating against Birmingham is that as a second city hosting a second-tier sporting event compared to the Olympics, it isn’t high profile enough to warrant the effort of an attack.” 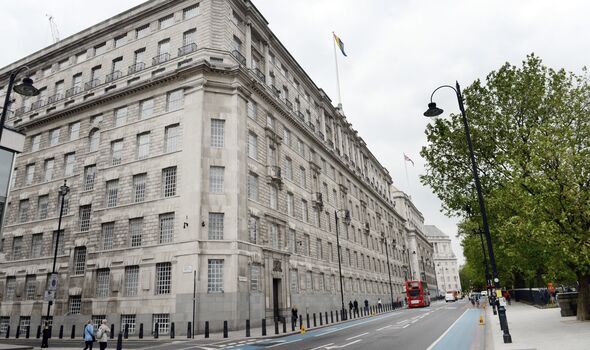