THE ground has again changed at Cheltenham ahead of next week's Festival.

Clerk of the course Simon Claisse called it soft, good to soft in places on Saturday with a mixed forecast sure to keep him on his toes between now and the Supreme. 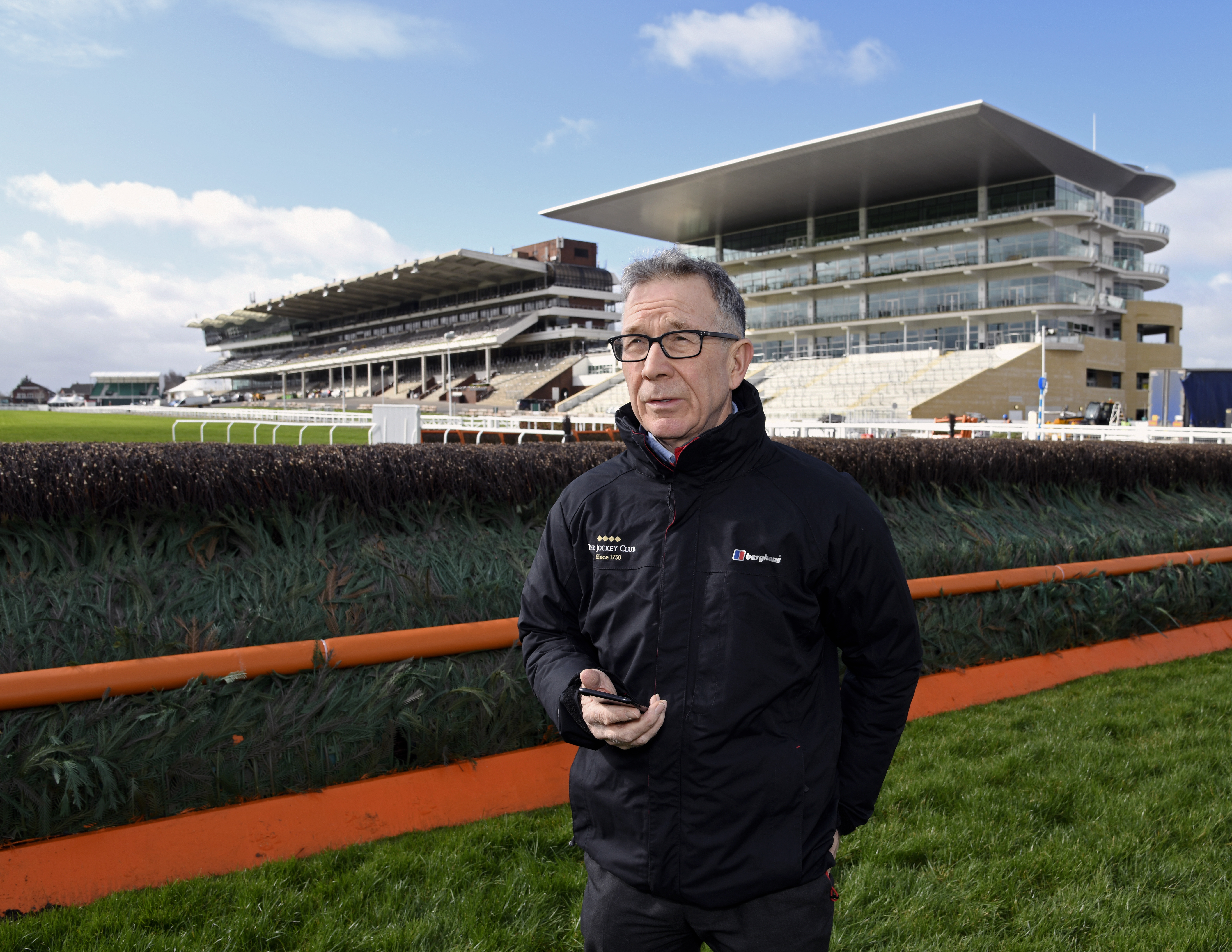 It seems a long way from the predicted heavy ground many had believed the Festival would open on.

And Claisse is delighted with the way the ground has been received by racing professionals.

He told ITV Racing: "We've done quite well. We've had a relatively dry week apart from a little bit of a shower or two on Wednesday, but I'm delighted with the way the ground is walking.

"We must remember what we are racing on next week they've not set foot on, other than where the old and new courses cross, for 12 months.

"We're really pleased with it and the professionals who have been round here the last week have said likewise.

"The cross country remains soft, heavy in places and with an outlook for rain tonight, only about four or five millimetres, into Sunday I'm not expecting things to change significantly by Tuesday.

"There could be a little rain on Monday afternoon.

"Beyond Tuesday it's looking like being a mainly dry week, so maybe on the new course, which always rides a bit quicker than the old, there is an outside chance it might flip round at best to good to soft, soft in places."

One trainer who will be hoping for a big week in the Cotswolds is Willie Mullins, who reported all well with his big team, which is led by Al Boum Photo in the Magners Cheltenham Gold Cup.

Speaking after a winner at Gowran Park, he said: "All good so far and it's fingers, toes and everything crossed.

"The first lorries left this morning. Hopefully it's not as rough on the seas as it is here."