CHELSEA star Ben Chilwell is a 'different player' since the arrival of manager Thomas Tuchel.

And the England star believes that competition from Marcos Alonso is 'healthy' as the Blues enter the run-in. 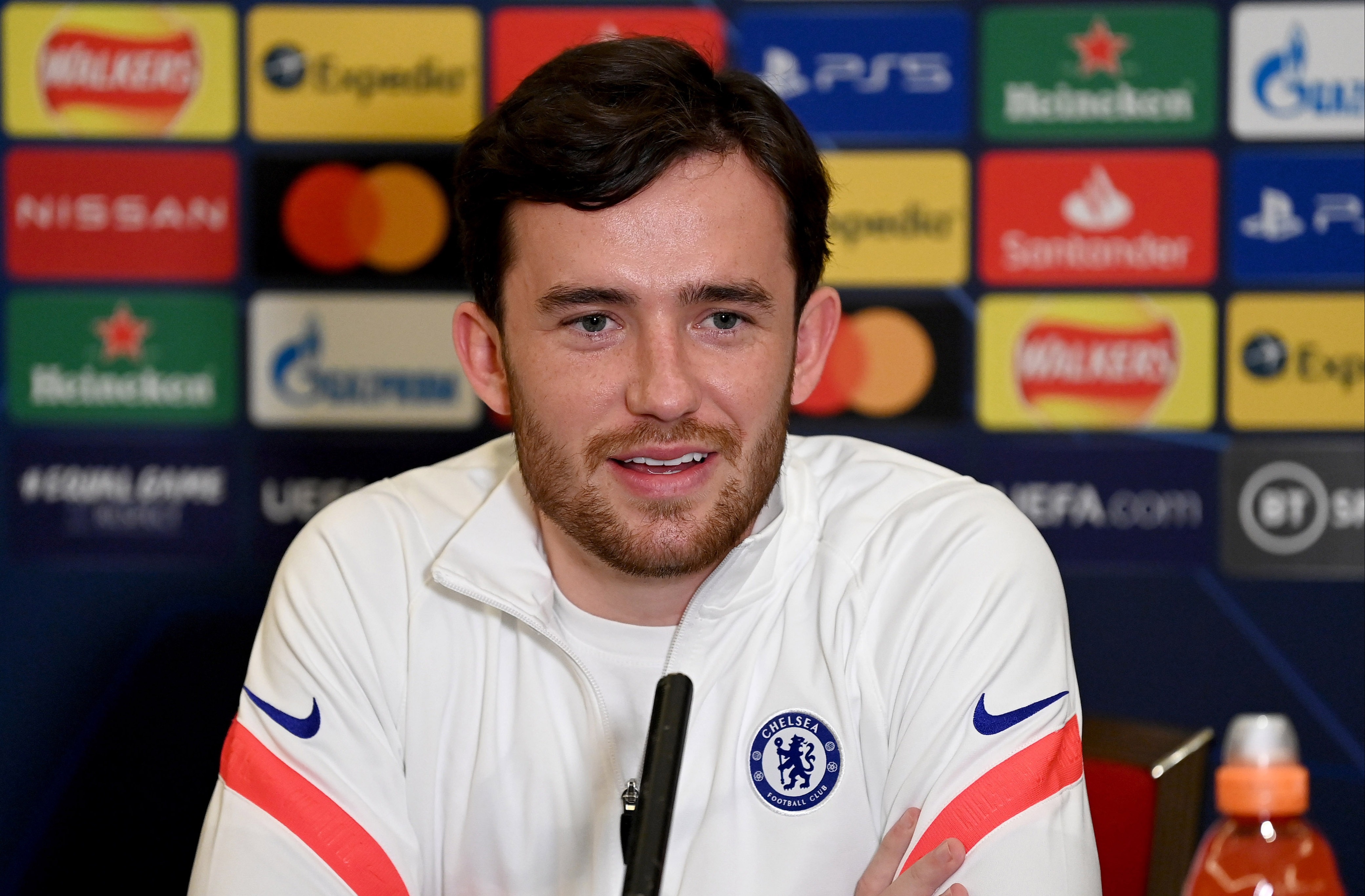 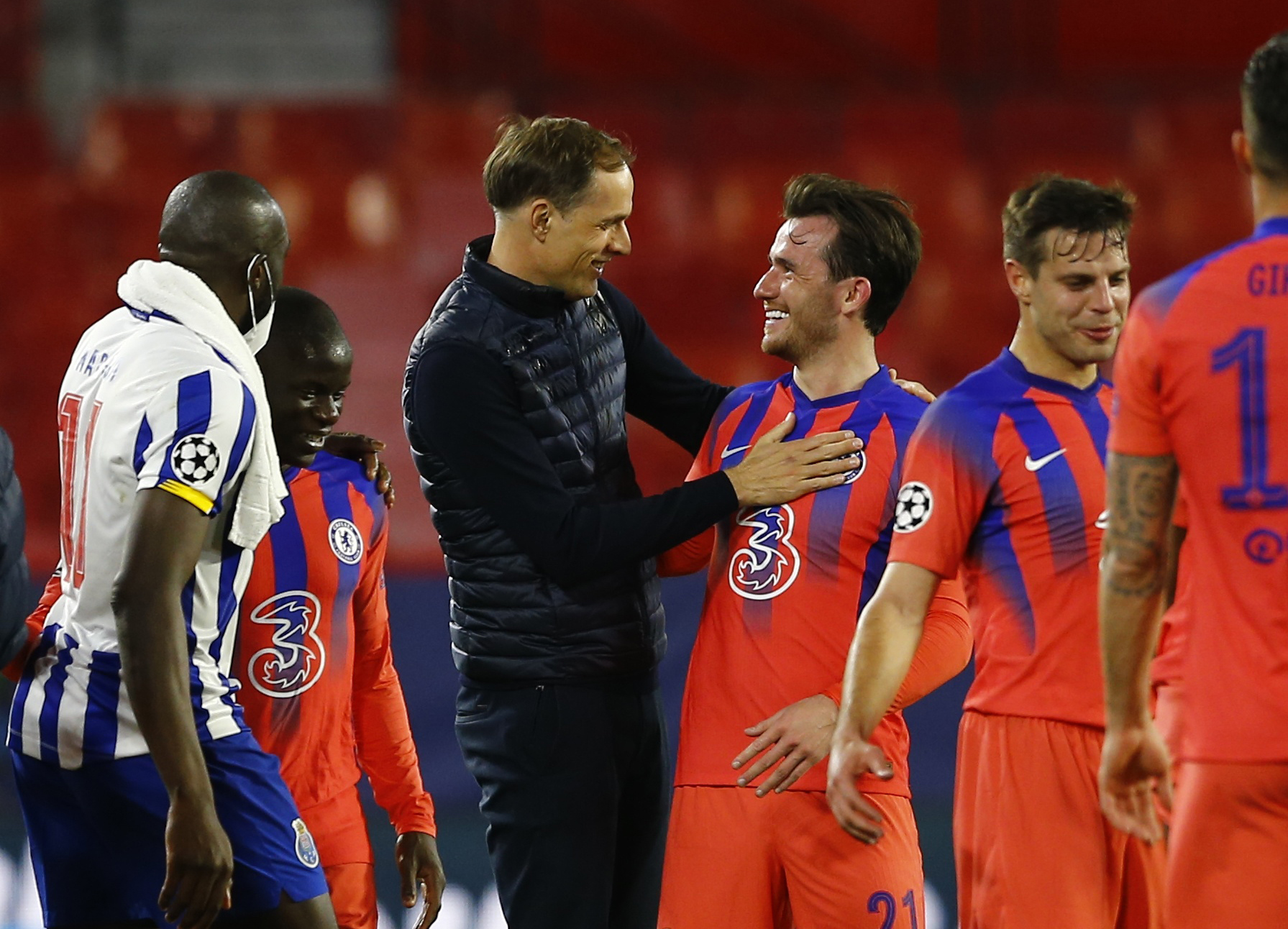 Chilwell, 24, had been an automatic selection under Frank Lampard – starting every match for which he was available during the first half of the season.

But he has had to share duties with Alonso since Tuchel's arrival, starting six of the German's 12 Premier League games in charge.

Not that he minds the competition.

Ahead of tonight's Champions League clash with Porto, he said: "When the manager came in, it was a clean slate for everyone.

"You can look at it one of two ways.

"Either I didn't play the first three or four games which could've got me down but I used it as an opportunity to work harder, to ask him questions in training where he thinks I can improve my game and get more match time.

"When I get the opportunity to play I want to prove I should be playing more regularly and I'm sure all other players including Marcos are doing the same thing.

"It's very healthy, especially at this stage of the season with quarter finals, semi-final in the cup, the league, it's important everyone in the squad is challenging each other for eleven shirts and working hard, as they want to stay in the team." 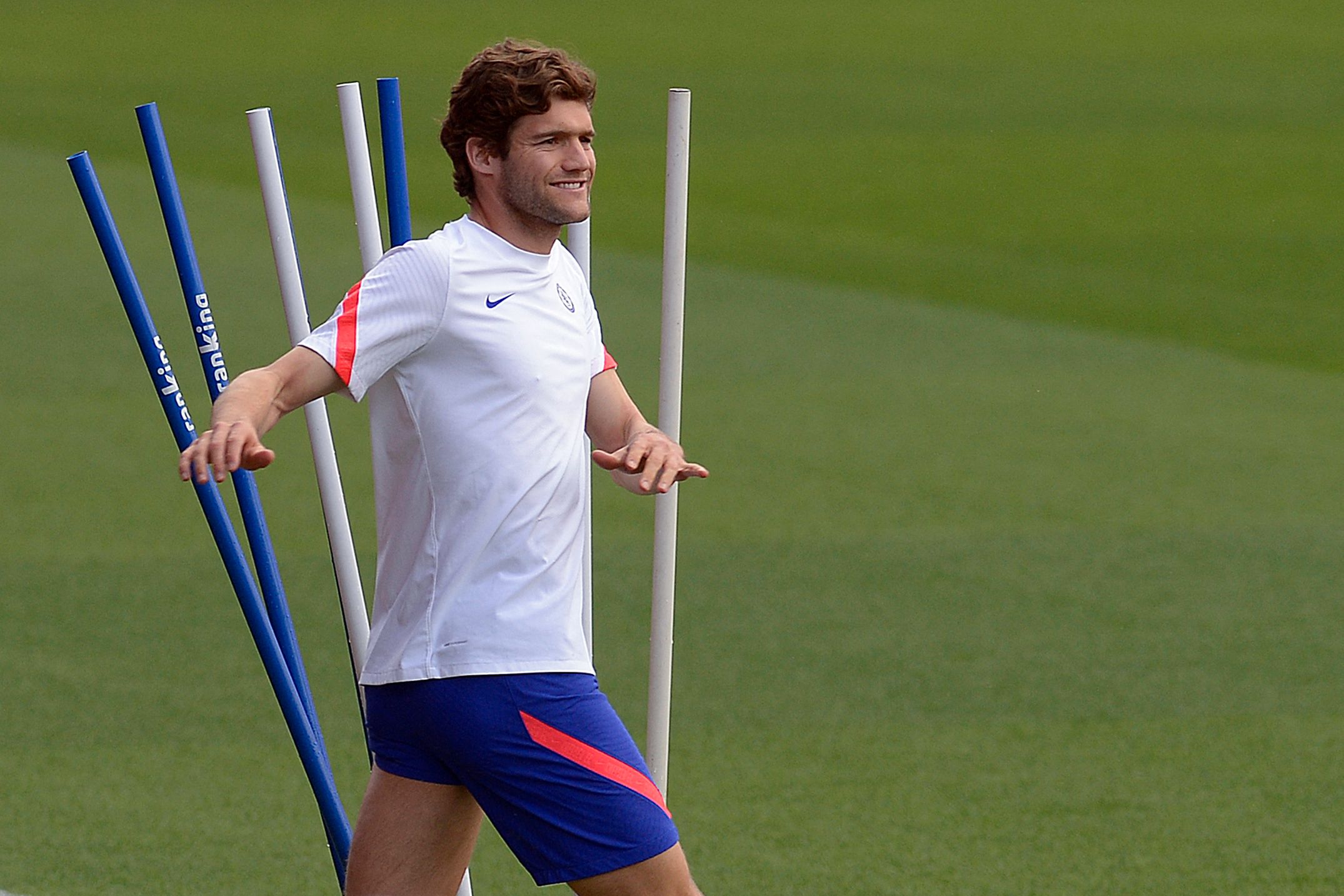 Since Tuchel's arrival, Chilwell has had to adapt his game to playing as a wing-back, rather than full-back.

And while the ex-Leicester star isn't sure that he's better in a more advanced role, he feels he is 'improving' day by day.

He added: "Not sure if better but I am always trying to improve every day which is a given.

"I'm a different player as playing left wing-back wasn't something I was used to before.

"Since the manager has come in that's where Marcos and myself have been playing.

"I've been asking manager lots of questions on how he feels I can improve my game in that position and feel like I'm definitely improving."

The Blues go into tonight's clash with the Portuguese giants leading 2-0 on aggregate, and barring disaster, should face Real Madrid or Liverpool in the semi-finals.