SWEET 16 turned sour for Chelsea as fans bashed a "cringey" club tweet that hailed a painstaking build-up in the 0-0 home draw with Wolves.

The Blues were taunted for highlighting a 16-pass move in Thomas Tuchel's first game in charge after replacing sacked Frank Lampard. 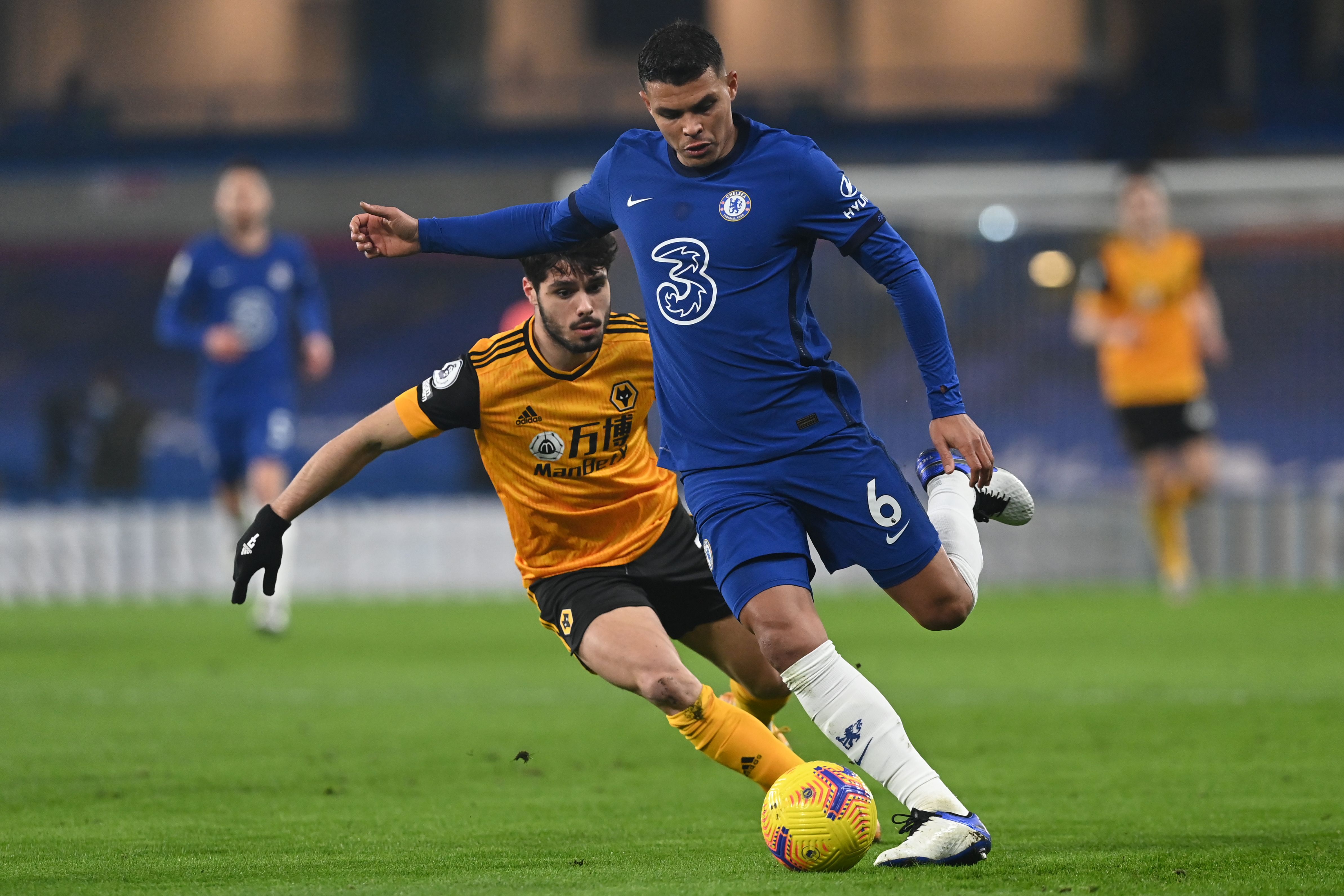 Some fans suggested such patient play was the first step towards a stylish new dawn – but most responded to the clip with adjectives like "embarrassing," "worthless" and "pointless".

And in fact no other manager in their first Premier League match has achieved such high totals as 820 passes and 78.9 per cent possession. 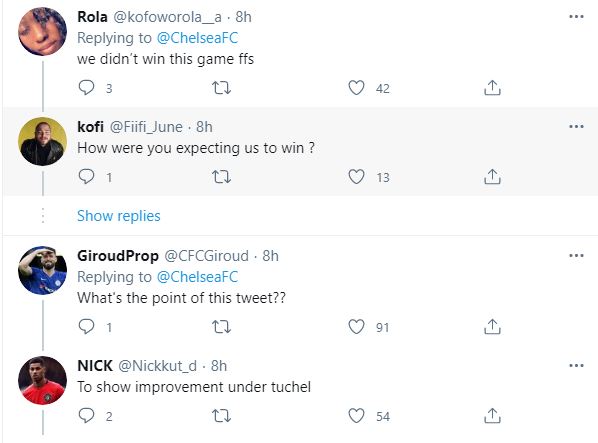 But this reply summed up the feeling of many fans: "Thought we were better than this. Must be a slow news day for admin."

Most of the 16 passes were tame and in mid-pitch but the move ended with Callum Hudson-Odoi conjuring a dangerous right-wing cross.

And although supporters noted a change in tactics towards retaining the ball better, many were more concerned about the lack of bite on Wolves.

One tweeted: "How were you expecting us to win" and another added: "We didn't win FFS".

Similar respostes included: "Side, side, back, side, back, back" and "Unfortunately all of them are back passes …Boring ,Another Sarriball in making."

That reference to 2018-19 Chelsea boss Maurizio Sarri resonated with many fans.

But some insisted there had been instant "improvement" under Tuchel.

And others argued that facing teams who come for a draw will take time for the ex-PSG chief to adjust to.

And one supporter defended the Blues' clip by saying: "Some of them are back passes so you can try to pull the Wolves attacker and midfielders out of position but that team played 1-5-5."