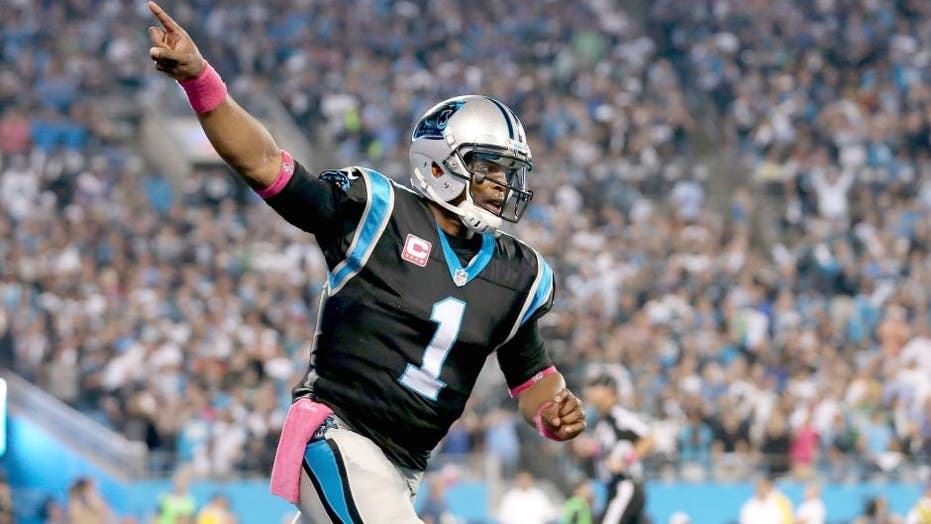 Cam Newton is set to be back with the Carolina Panthers.

The team announced Thursday they agreed to a deal with the 2015 NFL MVP to bring him back to the organization after he spent the 2020 season with the New England Patriots, pending a physical. Newton was reportedly meeting with the front office earlier in the day before the deal was announced. 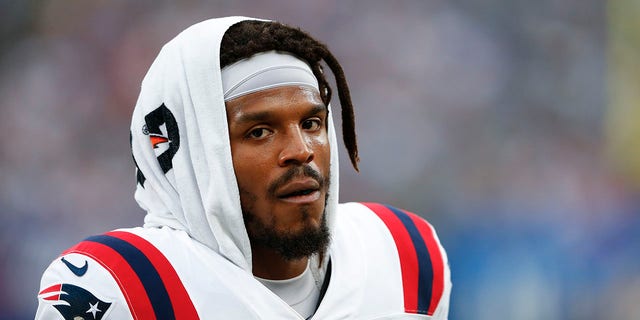 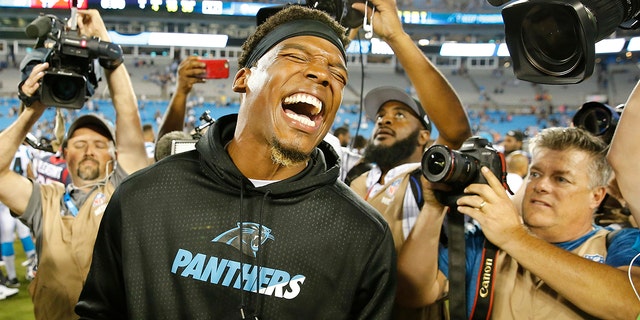 Newton first revealed his desire to stay with the Panthers in November 2019, months after he was declared out for the season.

“Charlotte is home. Charlotte is a place I know people know me. They’re not just assuming. They know how I am. They know my energy. They know what I like and what I don’t like. For me to have that type of presence, it just reminds me that … it’s right,” he said at the time, according to ESPN.

“We’re looking forward to countless more years in Charlotte to impact the community in ways outside of the game of football.”

Newton, the No. 1 overall pick in the 2011 NFL Draft, led the Panthers to three straight NFC South titles from 2013-15, and a Super Bowl appearance during the 2015 season when he was awarded the league MVP. He also earned three Pro Bowls in nine seasons. 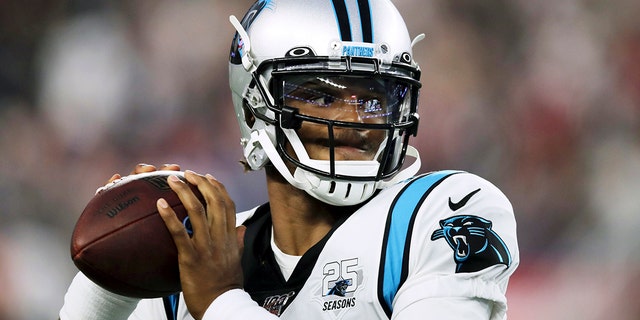 The Patriots signed him as the temporary replacement for Tom Brady. He lost the starting job to Mac Jones before the 2021 season began and had been a free agent through the start of the season.

Carolina started Sam Darnold and was 3-0 to begin 2021. But the team has lost five out of their last six games and are trying to stay afloat in the NFC South. Darnold was hurt in the most recent loss and is set to be out four to six weeks.

It’s unclear whether he’ll play Sunday against the Arizona Cardinals.

Hilaria, Alec Baldwin and Their 6 Kids Are 'Overjoyed' About Pregnancy News