THE players of Bournemouth have been shocked and angered by an Instagram post from a club WAG.

The Cherries stars were stunned when Alesya Blake, wife of the chief executive Neill, showed off her new car — a Christmas present from her husband. 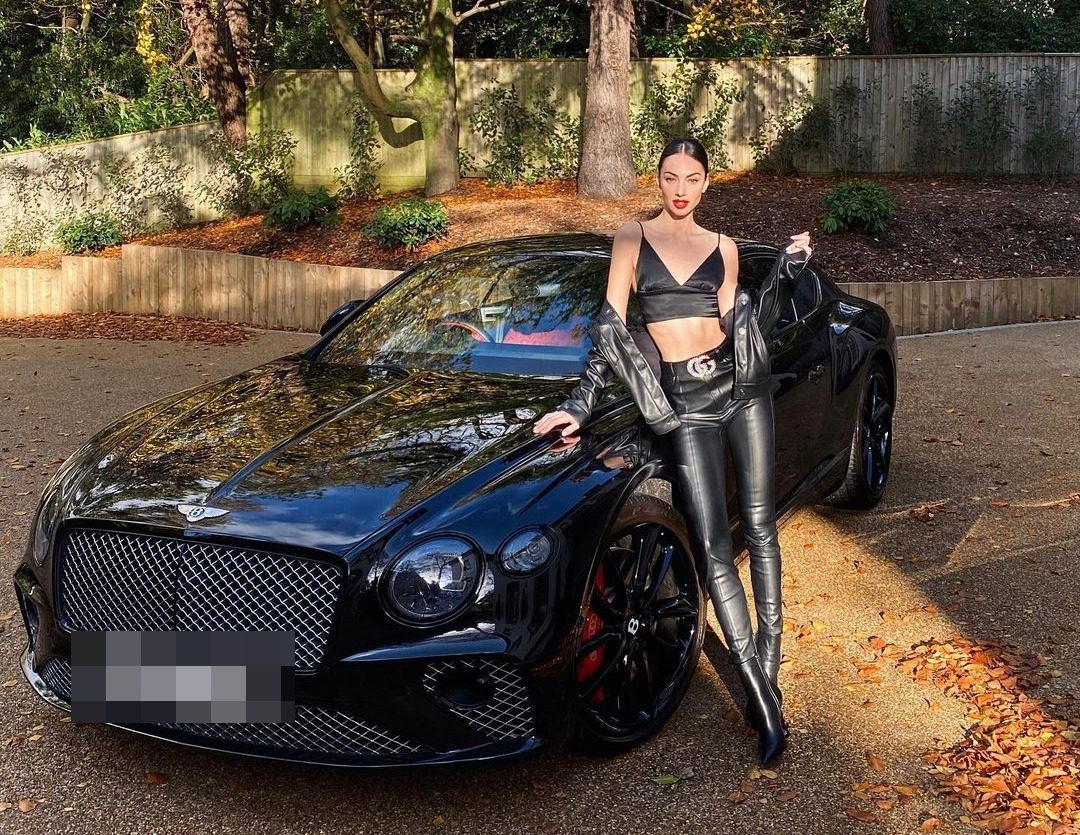 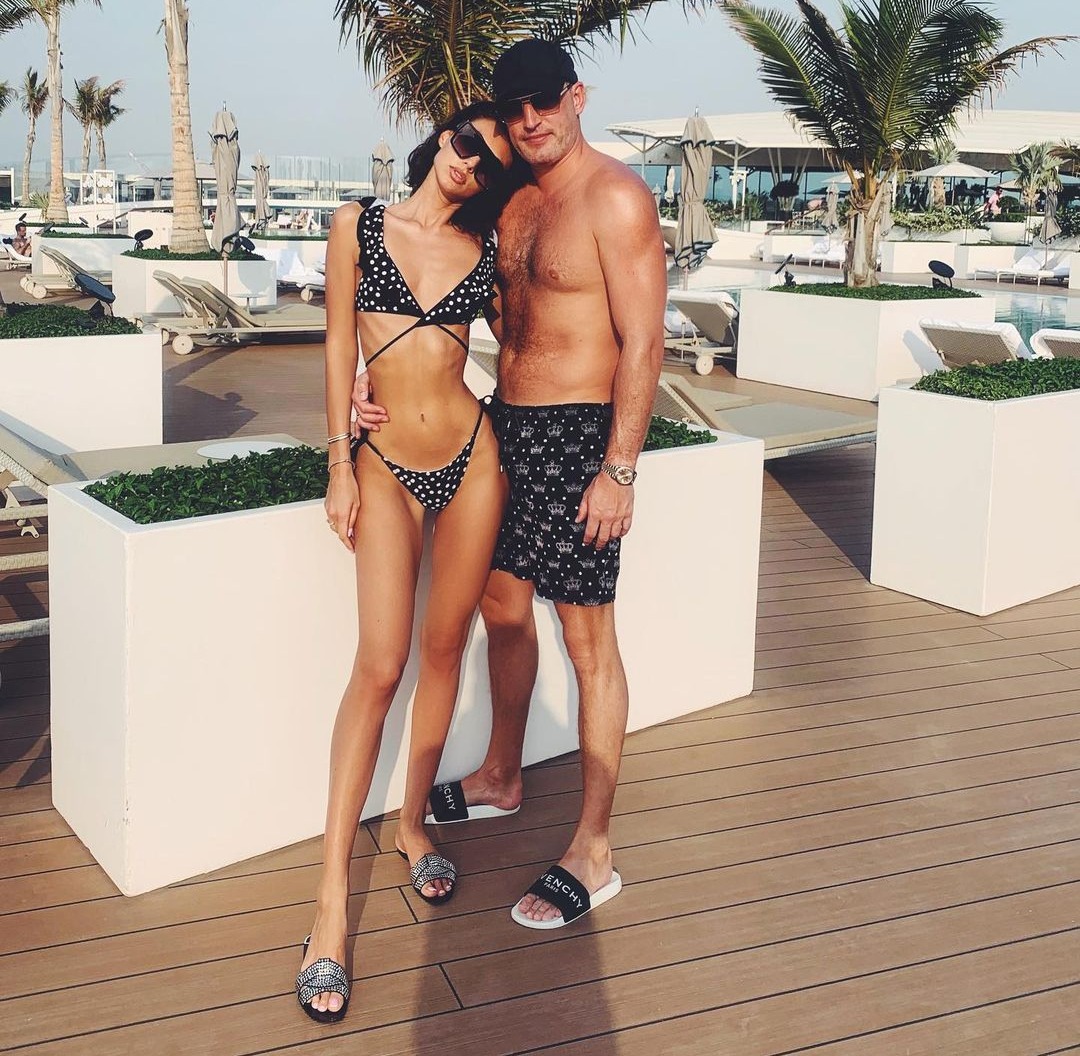 The Bournemouth dressing room was amazed as most have had to take pay cuts in these tough times of Covid.

The picture of the new £140,000 Bentley, complete with personalised number plate, on the Russian beauty's social media was the talk of the squad before their match with Nottingham Forest on Tuesday.

Back in April then-manager Eddie Howe became the first top-flight figure to take a wage cut during the pandemic.

While the PFA continued to dither over a uniform donation of players’ salaries, the Bournemouth boss voluntarily agreed to give up a 'significant' chunk of his £4million-a-year pay packet during this uncertain time.

The Cherries also furloughed a number of staff across all areas of the club for a minimum of three weeks.

Jason Tindall who was Howe's assistant before replacing him as manager, technical director Richard Hughes and Blake himself all followed suit.

And the players are believed to have done their bit to ease the financial strife at the south coast club.

Despite their relegation from the Premier League, Bournemouth look like a good bet to bounce straight back. 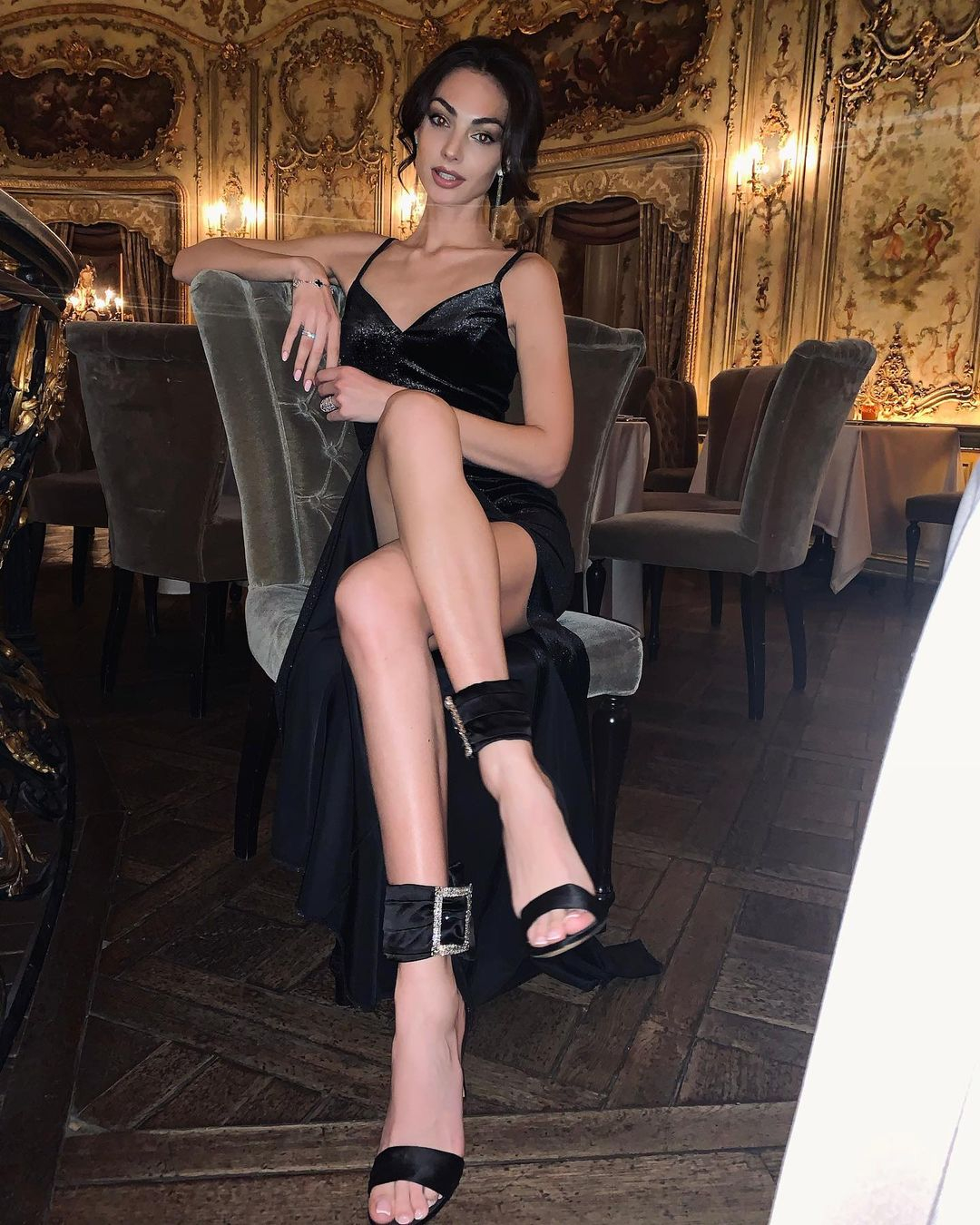 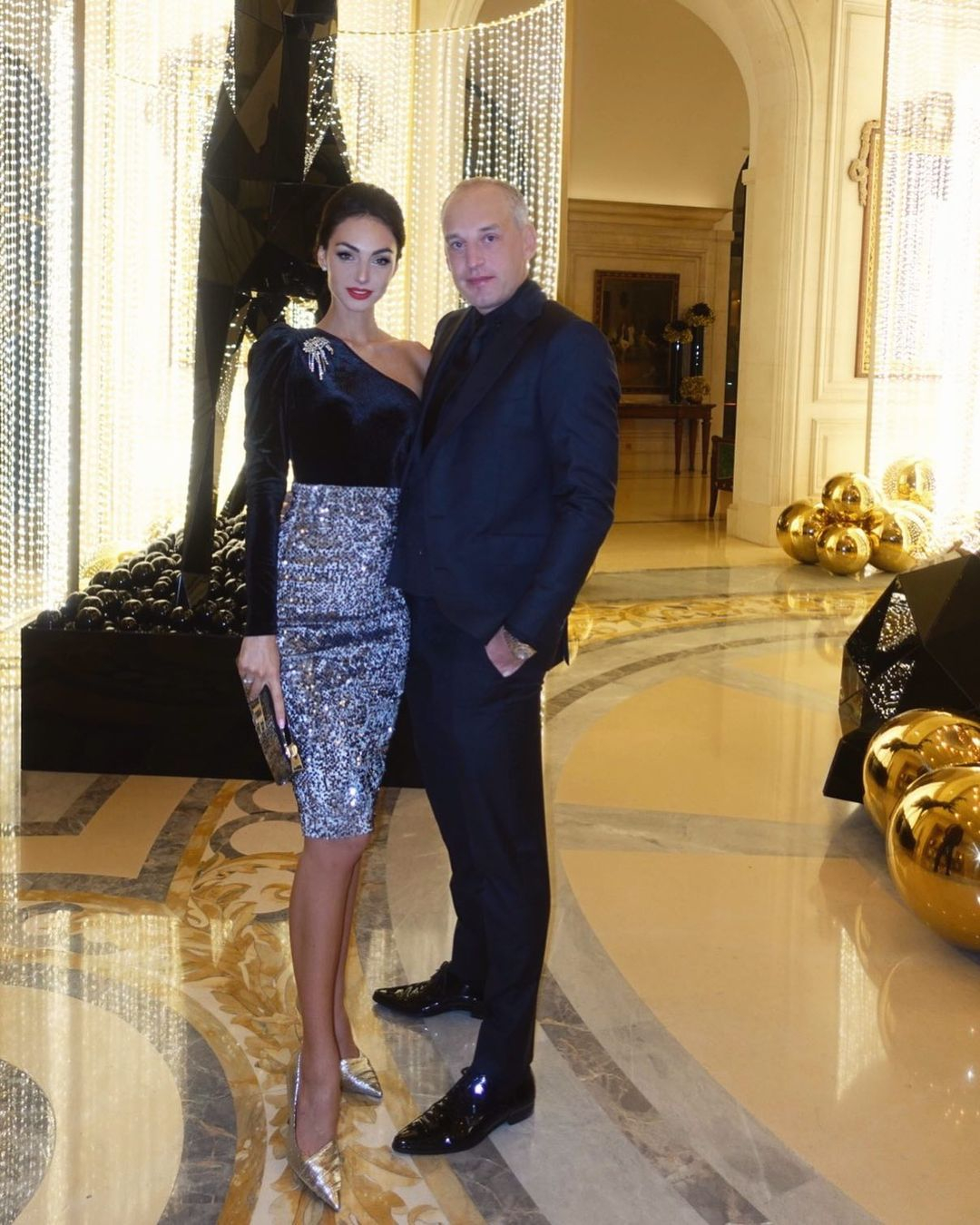 They are currently second in the Championship, but will feel it was two points dropped ina2-2 draw at struggling Rotherham this weekend.

Ladapo left the Cherries gobsmacked with a miscued 50th minute cross that sailed over keeper Asmir Begovic's head and into the far corner of the net for his side's second.