Ex-stripper Lyric — one of the stars of the reality show “Beyond the Pole” — says she once earned almost $11,000 in a weekend.

The 28-year-old — one of six former exotic dancers from Atlanta chronicled on the WeTV series — told Page Six she’d decided to leave the biz but got lured to stay after the big-money weekend.

Lyric — who gave up dancing after eight years and now runs a hair salon and acts as an unofficial life coach to other dancers — said that although dancing is incredibly lucrative, it’s also hard work.

“What people don’t realize as dancers, we’re still women, we still have children. We’re still in relationships, we’re battling what everyone else is going though,” the mother of two explained. 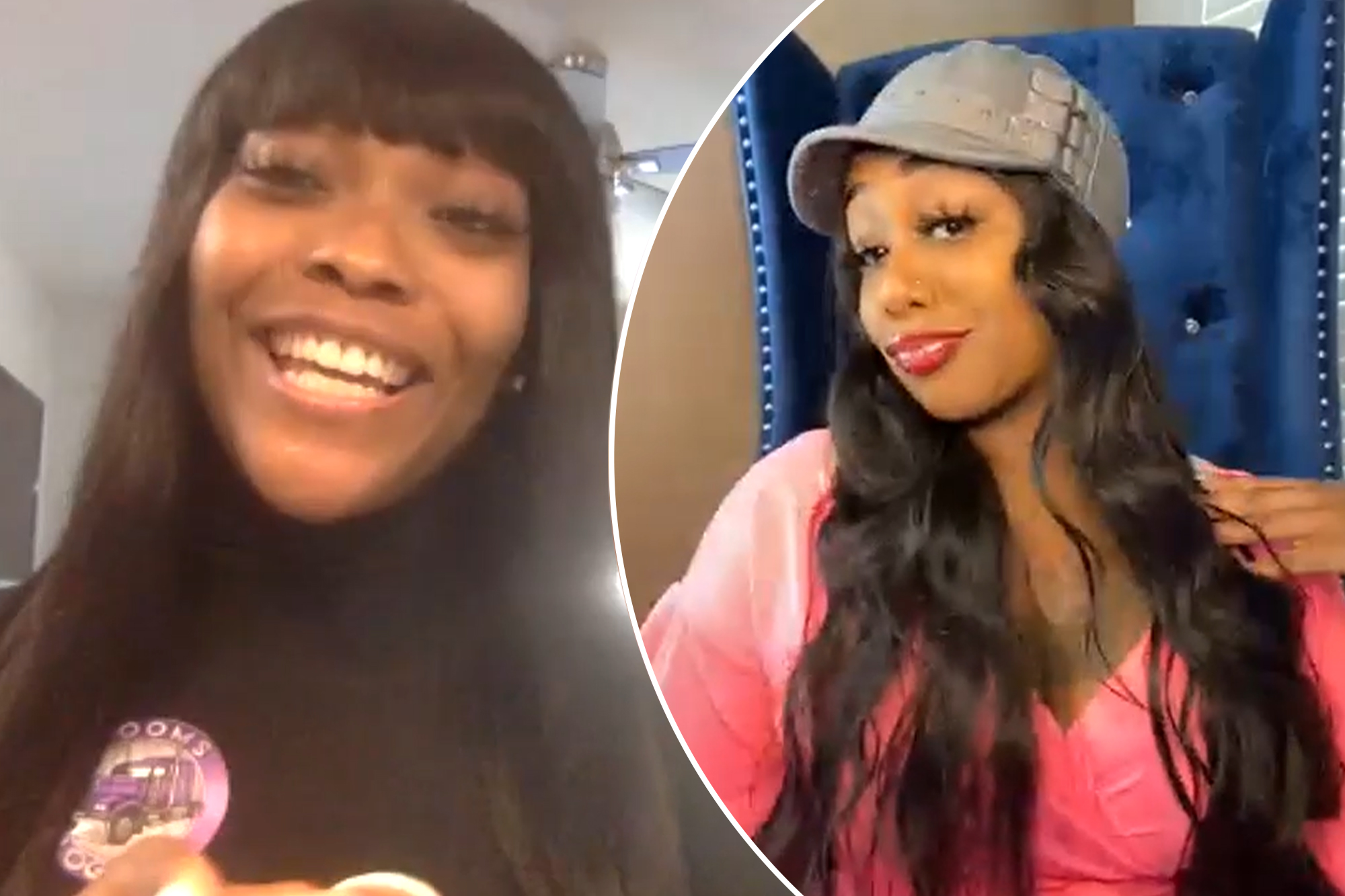 “In reality, it takes a lot of courage to do it,” she continued. “It’s not easy to take your clothes off and dance in front of a bunch of people.”

Both Lyric and her co-star Ms. Dime, who danced while attending college, agreed that dancers need an escape plan.

“My advice is to mostly save up most of their money,” Ms. Dime intoned. “When I was dancing I was young so when the money came in, I was spending it. I didn’t really have a plan so my advice is always save your money, come up with a plan.”

Ms. Dime only retired from the pole last year but worked as a bottle girl and a dispatcher for a trucking company said that most men who patronized the clubs were “really cool, like they just be chilling, they’re coming to get away from their wives, to be honest.”

Lyric added that often the dancers act like therapists where they just listen to men unburden themselves.

“It’s the best-paying therapist job in a sense,” she said.

Both women described themselves at “boujee dancers,” which Ms. Dime explained as “girls that just stand there or get on stage and guys just throw money at them.” Lyric added that “you can be sexier [because] you don’t have to worry about someone coming up touching you.”

A special “Beyond the Pole: Living Under Lockdown” episode airs on Dec. 17. It follows four of the women as they struggle for financial security amid the COVID-19 pandemic.

Freddie Mercury: Who did the Queen star write Love of My Life for?

Hello, Your Weekly Horoscope Is Here